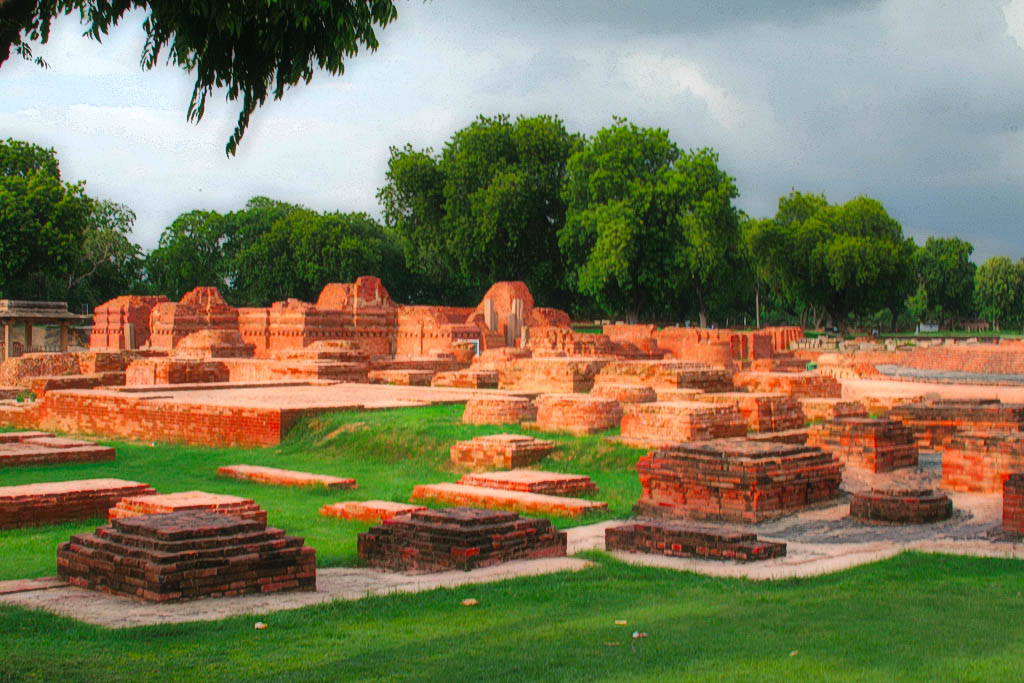 It was probably after Durga Puja, or
was it before?
The first one fell as we took the stage and
then, a few more came our way and,
all we could do then, is to just stand there and
smell those rotten tomatoes.

The night before Saraswati pujo was usually the night
of conspiracy and broken secrets. When lovers planned evening walks
through dusty streets wearing white cotton saris under the moonshine,
we counted time to settle scores. David Bowie came very close,
but when I sang, Who wants to live forever, everyone seemed to agree.

So after the pujo and the anjali, when food was being served,
We Sherlocked our way to that room where the tape recorder was
to stop an extremely out of scale Tagore song that was streaming out loud
only to replace the tape with ours.

Soon, at least for a few minutes,
there was Freddie Mercury all over the blue skies of GC College,
over its walls and ceilings, echoing through the main field, as we breathed in
free birds in the sky, every second.

Mercury over the Saraswati statue, inside the statue, melting;
Mercury over the faces of cranky, old teachers, young protectors
of faith and culture, burning; Mercury over out of scale, local nasal singers, raining; Mercury
over lovers who had planned an escape, now lost;
before they finally caught us.

I never told Ma how suffocated I used to feel
on evenings like those when I had to sit
along with her students and sing
Tagore with Rohan, while cricket awaited us.

Many afternoons turned evening
and it was time to study,
again. Always.

4. Synthesis (At the School)

(In memory of Sangeet Vidyalaya, Silchar)

A dream like this may not make you feel bad
and this was real. I floated across the walls inhaling a different time.

An old man dances to a song meant for kids,
Soon the kids will join. The best one gets a sweet.
He sings and holds time in his feet
Every single step a different beat
Every day is his birthday, he claims.

An elderly woman
tries to explain the meaning of songs.
I do not understand anything.
But I stand there to see her eyes
moist, as she turns the page

(An ode to the stage)

At first it was just a tremor in my stomach
then it raised like vapour clouding my lungs
and then my throat felt like a stone
and I could not stand anymore, I could not sing
when the fear of the stage gripped my throat
and I sang the same lines five times and then stopped.

This poem first appeared as part of a series published at Cafe Dissensus.