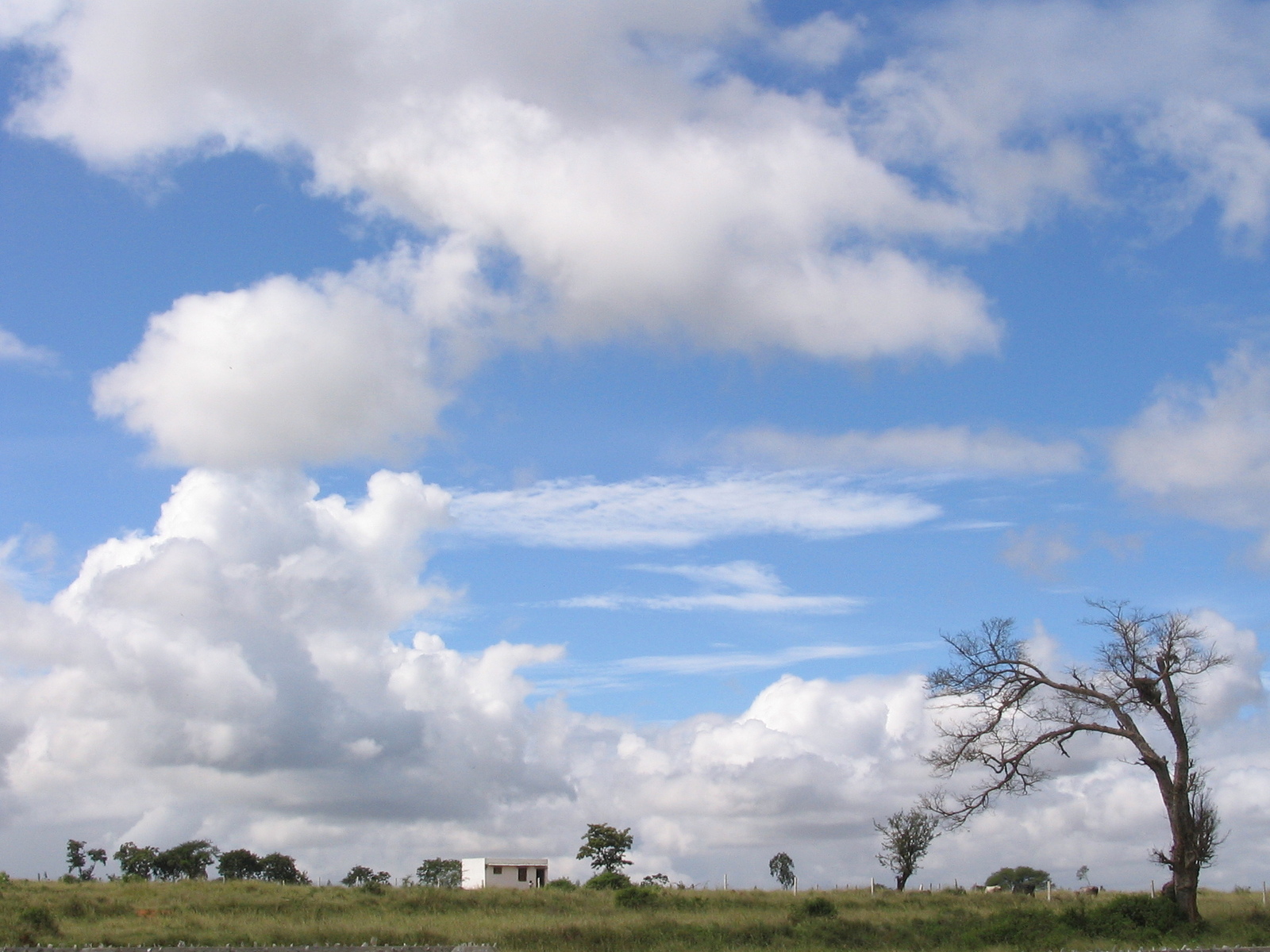 Premise: This poet (from Assam) knows India and will give you geographic coordinates as titles, and poems as definitions of place, so a reader may come away with a sense of having touched down on the globe at these spots and seen their hills and rivers.

Joining the dots is a book of short poems by Goirick Brahmachari published by Nivasini Publishers (Hyderabad, India) in 2016.

The first section is called “dots” and includes 16 poems. All the poems are titled with geographic coordinates—latitudes and longitudes—which prompted me to look them up and find myself on maps of the Punjab and the Himalayas.

The second section is called “letters” and includes eight poems. Ironically, all the poems of the “letters” section have titles which are long strings of numbers. ‘Letters,’ in “joining the dots” are messages written to or for or about specific locales. The numerical titles are geography-related. I will not say more so as to preserve the mystery that accompanies the abstraction of their names. There is a puzzle to solve. We are further enticed.

Brahmachari’s use of numbers to describe place is very mathematical, thus very human, even if humans are not present in every poem—because humans constructed the numbered systems with which we identify position on the planet. Even in the middle of “nowhere,” we are able to locate ourselves specifically, numerically.

Humans do show up. There is an “I,” travelling. There are himachali girls. There is a Korean woman who runs a shop. One poem has many people, refugees from war, and one poem is about middle-of-the-night hunger and the I-poet searching out wonton soup. In a couple, there is a “you.”

The paucity of humans is not to say that the poems are without characters. The snow, the wind, the sky, and the moon—all are characters in the poems. If these were Shelley odes, there would be rampant capitalization. The rivers and sky and hills and day are characters: “an annoyed river,” “the sky wears silver,” “hills rise early for they fear the night,” “day waits/ /quietly/to get back to work” (in “17105”). Brahmachari’s memory is on a par with these personifications: “memory longs for murder” (in “175131”). There is humor in the depiction of these natural elements as characters. Through the entirety of the book I felt this intimacy with the mythic characters.

Brahmachari’s poems are the places where these characters roam. “Dots” are points on the map. The chapbook is a journey. We are riding a bus into unknown territory. The bus moves through the night, from cities, into towns, out beyond their outskirts, into wilderness. The bus breaks down. Another bus takes us on, after the “chana wala fed our hunger and healed us with lime.”

Many poems in “dots” open with descriptions of the visited landscape in action: “shady motels of karnal give away to the vast/ paddy fields of punjab.”, “a vast hill slopes into nothingness”, “winter has taken away everything”, “a river drones a midnight”, “drops of sun pour into the vast night sky”, “at bilaspur, the bus wears the night.” Brahmachari drops us onto the coordinates, has us seeing around us. Poem “32.2666767° n, 77.187858°e” includes four lines of crossed out text, as if it is important for us even to see what was left behind. The poems are largely descriptive with turns at the very end, often in the last couple of lines, that suggest a particular mood. For example, “32.255405°n, 77.182819°e” turns on the sad, “a muted village hangs in another time/as winds prick holes in silence”.

“32.262774°n, 77.186287°e” is less about landscape than it is a list poem also about silence. It begins, “silence is” and gives lovely examples: “distance/ between two musical notes/ a video stretched to double/ the span before/ the claps start at the end of a/ performance”. But the sense is that the silence is integral to the location of the title. It is still a poem of place.

There’s a dream-nightmare-somnambulist quality to the last poems of the collection which feature night as if a baffled goddess: “night does not understand cities very well/she has no office to attend.” She sings in a soprano! Brahmachari interprets into English whatever the language is which night might use. The chapbook’s final poem, “110019,” connects the character of the night with the reader, “night has grown old in you/she spies on you when you sleep/ /sometimes only a day can help you/forget.”

There is some punctuation. There are some line breaks. There are progressions of related sounds which play in the ear—an i-ee game in the first poem of “dots,” (“… distance … which … villages …whisper …their … eerie … the … linear …”). Some poems are chunks of text. Some lines are a single word. In a few instances, a word may make sense on one line and also on the subsequent line as if they were enjambed. None of the poems goes longer than one small page, although some of the chunks of text are dense. There were no forms familiar to my eye. Like e.e. cummings, Goirick Brahmachari shuns capital letters.

Setting the book aside, read, I had a feeling of being run ragged, of solitude, of pain left behind, of moving through, but always having these characters of night and morning, moon and wind following—making requests: “The night has asked us to wake her up/for she wants to listen to the snow melt.”

Although it is a small book, “joining the dots” made me feel that the journey might be going forever, with time to consider landscape, and the phenomena of memory and passage of time as marked by snow, by melting of snow, by light and dark—as marked by nature. People were also necessary, to read and to have written these poems, and to have set a bus wandering through these places.

I suspect these poems emerged during travel. Brahmachari may journal poetically. Did he write these two dozen poems in the dead of night on a bus turned “opera” of snorers? Was he on a different clock—one that had him alert while others slept, and allowed him to become so well acquainted with the night—because of shifting from another time zone? Whatever his methods, the upshot is this transporting collection.