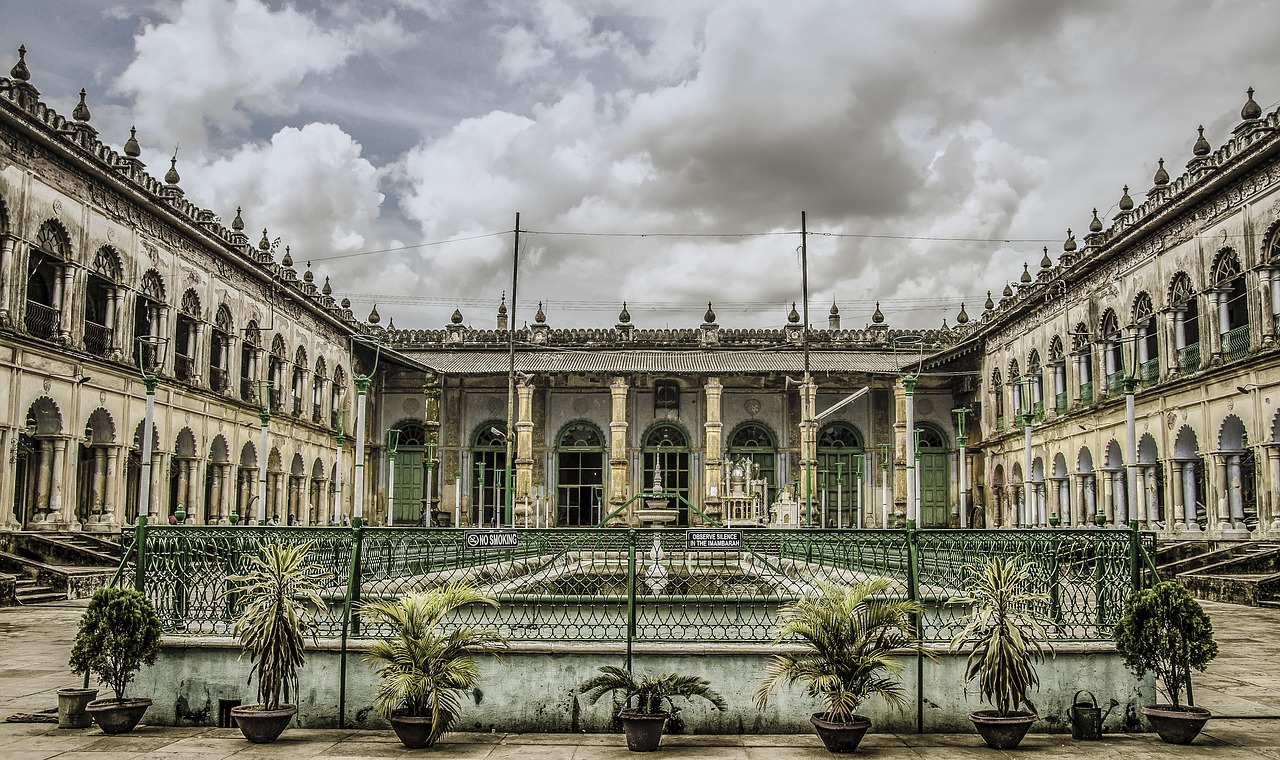 I’ve read Goirick Brahmachari’s Wet Radio and Other Poems three times now. It’s no secret that I admire his work. I’ve published three of his poems here in The Seattle Star. I’ve published a review of his last book here as well. I’ve eagerly awaited everything he’s written. So when offered a chance to review his latest book of poetry, I could hardly wait.

What I’ve found in the pages of this fairly thick book (by poetry standards) mixes the expected and the unexpected. I expected a book filled with exquisite, surprising, coruscating images and a gift for transforming pastoral and rustic metaphors into urbane wit. And of course it is. I did not expect the book to be so dense in imagery and content yet so ultimately formless.

Having myself written a book of poems structured around music, I’m deeply sympathetic with the author’s love of musical structures within the poems themselves. The deliberate monometer of “Nils on a night train bound for the stone (Writing Electronica)” and the appositive echoes in “This anger, this wrath” are marvelous in their rhythmic and tonal invention. I can only wonder, then, why this doesn’t extend to the overall composition of the book.

With Mr. Brahmachari’s excellent ear and his deep love of Hindustani classical music, I am not surprised to see a book about music in three sections. I am a little surprised that the three sections — named “prayers,” “visions,” and “it’s the beat you keep” — are not the alap, jor, and gat common in Hindustani music, when it seems such an obviously effective way to tie the work together. What could be more “the beat you keep” than a tintal or dadra tal rhythm? Perhaps that choice is too obvious, too cliche to tie the book together sufficiently. Regardless, I’m surprised. However, I’m even more surprised that the sections themselves are so loose as to strike me as almost completely without an overall scheme.

Throughout the book, poems group together in clusters rather than developed sections of a sequential array. For an example of what I mean, there are several poems in pairs in the first section, where pieces of the title are repeated: “(Swimming across the shores of death and) Rae’s eyes,” then “Leftovers (for Rae)”; “A river on E major,” then “A river in f# minor”; “Adity,” then “Adity, greyscale.” In the second and third sections are similar pairs, where not the title but rather a phrase in the poem, or an image from the poem is repeated. “Wet Radio (2015)” is followed by “A brief history of Radio Gaga.” More elaborately “No one got down at Ludhiana” is followed by “At the border of our lives.” Here the two poems are about the Punjab, on either side of the border, closely related. Even the image of the paddy fields is repeated in the first line of each poem.

Yet the author does not extend these pairings into a strong and clear structure over the sections of the book — at least not a structure that I currently understand. For instance, a cluster of music-themed poems ends the first section. But they do not lead into the second section either thematically or musically. Instead, in the second section the reader is met with a pair of poems about temples, then a pair of poems about memory, and then a series of poems that seem completely unrelated to anything before or after, connected only by images of rain and puddles. These groupings keep the book from falling completely apart but they also provide no real forward motion.

Other things also suggest a kind of inattentiveness within the book’s organization. The second section of the book is entitled visions, yet poems about “vision” are also scattered throughout the third section, such as “How I learned photography” and “Self-Portrait (2017).” The second section is also quite thin — the shortest by far of the book’s three sections. Yet the thickest section, ‘it’s the beat you keep’, with the most poems by far, has pieces that could just as easily fit in the second section to balance its length and thematic content — “How we withered away,” for instance. I’d even opine that the third section by itself could be separated from Wet Radio and rearranged into its own book, making two stronger books out of the source material.

This failure to create a tight, discernible structure makes the book more difficult to read. In short, it feels more like a chrestomathy of the author’s poetry rather than a book as such.

I say all this not because I dislike the book (I do not) but to ponder: Is this a bug or an undocumented feature?

I cannot but think this apparent formlessness is deliberate. Mr. Brahmachari is an intelligent poet. Despite the sometimes casual appearance of his poetic approach, his work always rings true, thoughtful and meaningful. Perhaps the very ambition of the new book is the point. After two fairly small straightforward books, the author has dropped a large, difficult tome of almost one hundred poems on the world and practically challenges a reader to conquer it. But first one must endure it.

Fortunately enduring the poems individually is a simple requirement. There are many truly beautiful pieces in the prayers section, among them these lovely lines from “On death of a father”:

Every bit of you that made every bit of the girl I had
once fallen in love with.
You taught her about the winds
And gave her, her eyes,
Her earthen skin

or the author’s tribute to the khyal/thumri singing of the great Bhimsen Joshi, “Bhimsen”:

Time falls like a stone
into the notes of a rivereye.
Waves a thousand evenings
a Vilambit in Darbari.

Stuck between two notes,
two points of time
within a set of notes that lay
in a set sequence,
a bird finds freedom.

All throughout the book Mr. Brahmachari seeks for this kind of beauty even in the ugliness of political strife and in the rot of forgotten history, often combining the personal, political, beautiful, ugly, banal, and surreal in the same poem. From “At the border of our lives”:

Sometimes blood, sometimes limbs
Hallucinations of heads and fingers and hair and
teeth.
Milestones count the distance between us.
Not even a river to justify this separation.
The same mud, the same grass.

The last station before Lahore
stands empty like this evening,
Provides evidence of our collective failure
To live, to love.

These poems are rich with what Clifford Geertz might call “thick description,” with almost quotidian descriptions erupting into branching metaphors and surreal juxtapositions. Unlike Geertz, however, Mr. Brahmachari’s observations point toward the personal and poetic without pretense of objective science — psychology rather than anthropology.

I doubt it is possible to read the book at one sitting, or even simply to read one of the poems only once. The book begs to be read and read over many times. It is precisely its richness that makes the book challenging, and why I wish it had a more lucid (obvious to me?) structure to guide the reader through Mr. Brahmachari’s peculiar world of inner and outer disharmony. No one will ever fault the quality of the verse. My stubborn mind probably cares about sequential array and global organization far more than most readers (and probably most writers), but I think that, given a very fine selection of poems, one could only benefit from seeing it in a more coherent final shape.

We will see what Mr. Brahmachari’s next book brings.