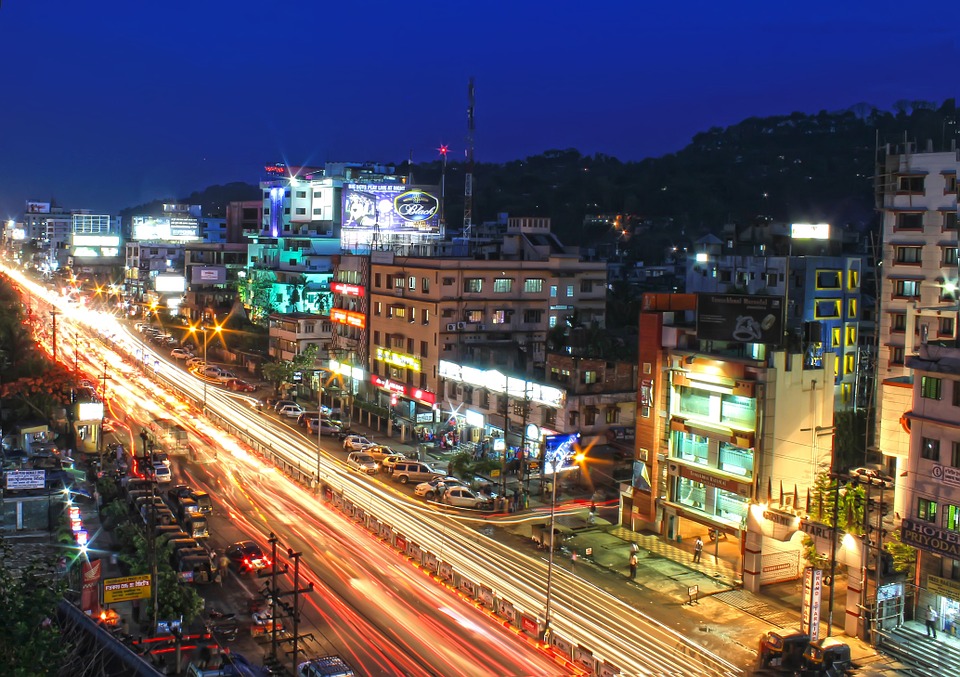 I won’t die alone.
I have learnt that in a hard way.
It required years of drunken rants,
Months of nausea, anger, jealousy and hate,
And crazy meandering and random,
Unsafe, interactions with strangers.
I have lost my money and I have lost my fame
I lost my self-worth and I have lost my ugly self
In an attempt to restore my mind.

But the day must finally
Spread its wings
After cold hard years of night
And like boats, we sailed together
And the hills were calling
And the sea forgot her name
And we lost ourselves in the idea of death
Only to start living again.

And I cannot forget
the shores that recur
like waves in a dream
the rocks that fall through the ridge
the grains of sand on our feet
the emptiness on the horizon, your skin
our eyes that move in slowly
through the dark realities
between murder
and love.

Night slips in through bokeh. Night appears in narrow, forlorn streets. Her hair falls like a shadow around the empty halogen lights. Night appears tall in sleeplessness. In neighbourhood silences and disturbances. On window panes of nearby apartments when the lights go out.

In stillness. In motion. Between the yellow shades of glass and mirrors. In rain and lack of rain. In shivering cold and dripping summer. Under purple lights, she hides behind a singer who sings to an empty house. She’s with lonesome bonfires of night watchmen, ATM guards. She’s with the aloneness of truck drivers on a lonesome long ride. Like a wailing dog, creeping in like an insect. Like the smell of a burnt-out candle.

Who walks in through the empty road? Who stays awake? Who whimpers through those frail, frail moments of darkness? Who searches? Who gets lost?
Who breaks in through the sleeping apartments? Runs away with your sleep. Who scares you?
Who makes love? Who forgets? Who counts our inability?
Who? Who? …

Night falls like a dagger on our necks when there is so much to write about, through this inability to write. Under the blood moon, night appears to us in horrors of late-night news. In morning gloom. In drunken travels and unnamed relations. Momentary exchanges that last in thoughts through the night. In anger and sloth, in sounds and silences. Night appears through visions of death and dystopia. In madness and rage. Like Zen, like flowing streams of love, lies and loss. Night walks in through our sleep, steals our dreams in silver moonless skies.

There are stones waiting
by the shore. There are meadows
weaving grass by the hills.

There are rivers calling
for you, strange games,
There are droplets
on petals, still, just the same.

Are you for real? Or is it just
a song that must end? If love’s just
a memory, what’re we doing here again?

She appears and disappears
like a childhood memory
Her skies are silver, her voice
Like that of the breeze.

She tells me tales of the forests
And secrets of the great seas
She knows the senses
Of life, death and other miseries

In the space between the note
And the sound, she hides;
She fights the norms around,
All she says is through her craft
She knows too much
To sound profound.