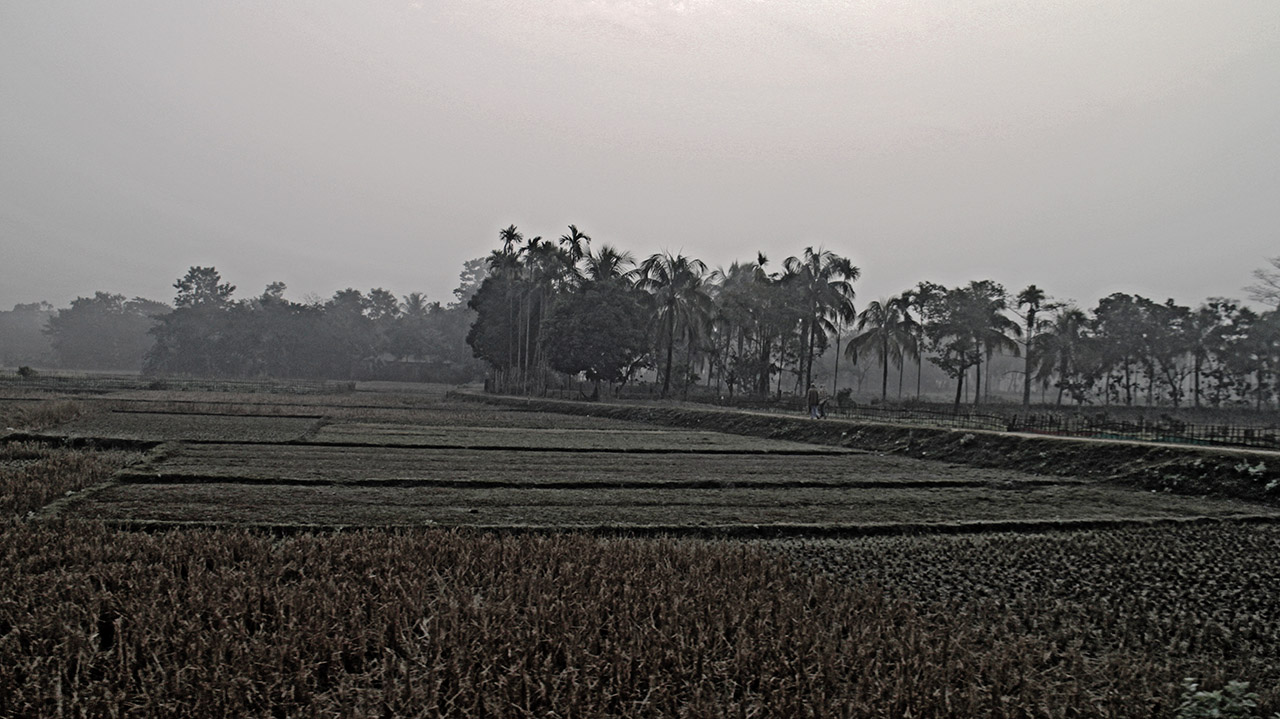 forlorn pine tree,  float
like a memory in breeze
before riots began
_
another dkhar dies
khasi brothers mourn the death
of a december
_
ten nude mothers scream
on a cold day at Imphal
“army men, rape us”
_
brightness of a day
fakes like a Bollywood movie
old monk in my tea
_
at Irongmara
July is on siesta
only crows socialise
_
mist and white flowers
I sip from your sleep, before
the moon disappears
_
a stoned, dead Summer.
Trucks snail the road wearily
cows chew a few suns
river oh river
I have tried to escape, but
memory and ghosts…
_
standing on my stairs
I expect a thunderstorm
if not a blue corpse
_
truths are many, for
us to pass summers, only
lies for this winter.
_
i can be
the green frog that jumps
in haiku

1.
You who dreamt of democracy
jumped off the roof and died
Was it a poetic gesture?
that mourns the death of rhyme?

Boris bleeds Fukushima
and Fukushima bleeds Domiasiat.
There is free uranium for India
dead bodies at the Domiasiat.

You who dreamt of rebellion
jumped off the roof and died
Was it a poetic gesture?
or, did you just resign?

2.
I walk along an automated walkway, as the world around opens up like a jaw.

Like smoke, like liquids,
like the disgust that leaks through my veins, I move across my days, spitting love,
romancing filth with an absurd ecstasy of a fast approaching asteroid that can
destroy all reason.

or, shall we float between these shades of reason, and faces they make
at us inside cold, ragged asylums?

Dissent, too, is a lip gloss.
This numbness now apes a dead sea,
rages underwater, stifled dreams for
reality to strip and come in terms with itself.

3.
They talk of issues I believe in
But in a language I cannot comprehend.
I remain an outsider.
Is it my diction or my attire?

4.
Protests, seminars, film screenings and live concerts at a pub.
They all seem the same to me now.
The same crowd, the same faces
The angle at which the wine glasses are held
remains the same.
We listen, we drink
We watch them speak

Then, we pout selfies with hashtags.

5.
The libido for publication is high.
The academic ones are more miserable
in the sense, they hardly make any sense.
They are just looking for some free wine
and food on their plates.
So legends they call themselves,
as we applaud in awe.

Note: Various versions of these poems have been previously published in newspapers and poetry magazines. All publishers have been appropriately credited. Many of them are also unpublished old poems and a few recent ones have been included in the set too. I have been blogging since 2007 until 2010 and a few poems in this set are collected from my erstwhile blog as well. This is an attempt to mix and match the poems that I have written over the last 13 years, to share with my readers the evolution and the documentation of the poetic process in some sense. Even culling those from various documents have been an exciting as well as a learning experience for me. I thank Seattle Star’s Omar Willey for agreeing to this idea and for always encouraging me so that I can continue to write.