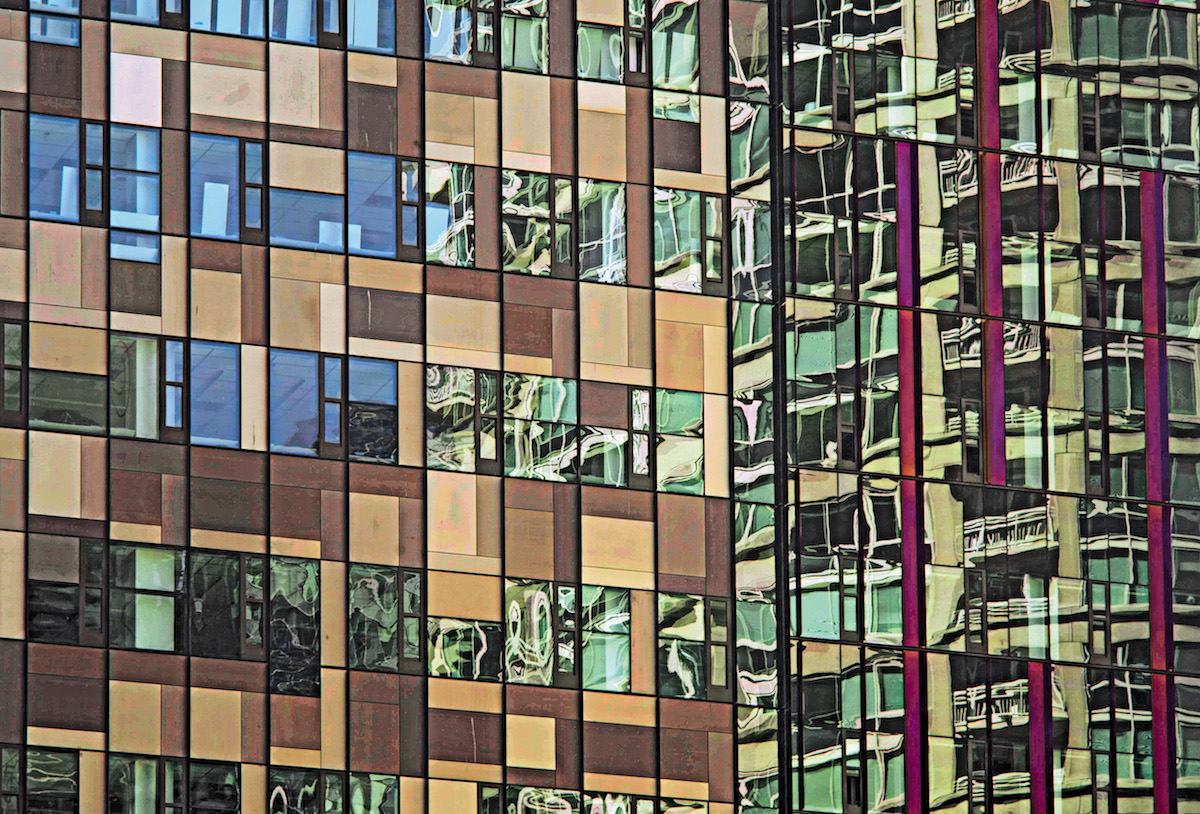 Before Seattle was invaded
by Amazon and Google
and an endless stream of young hipsters,
and entire quaint neighborhoods
of historical brick buildings
with mom and pop bookshops and record stores,
late-night diners, and dive bars
were razed
and replaced by cookie cutter condos and boxy skyscrapers
and craft breweries, pot shops, and pretentious coffee houses,
Seattle was real and raw and it belonged to you.

It was an authentic place
where a busker belted “Psycho Killer”
on the accordion
outside the Center House on a summer day,
and you could still ride the Bubbleator and the rollercoaster,
and the Gentleman Jugglers gave a show on the grass
near the International Fountain for tips,
and you didn’t have to worry
about parking or crowds, pedophiles or tweakers.

You and your friends drove to Skoochies
from the suburbs on Friday night,
rocketing down I-5, going eighty in a Dodge Dart—
making it in half an hour,
instead of crawling in a gridlock of Priuses
for an hour-forty-five.

Parking was free and plentiful East of the Center
and admission to the club was just five bucks
where before going in
you smoked some weed on a Coke can
and drank a six-pack of Rainier from 7-Eleven
that you acquired after you scraped enough money together
and got up the nerve to ask
somebody to buy it for you.

Inside, you danced with the other kids and you were present
because there were no selfies to post or feeds to check.
You were “staying the night with a friend” and no one checked in.
There were no texts or tracking devices.
You could be who you were without declaring
your gender identification or sexual preference.
Everybody kind of knew, anyway.

When you got older, you went to clubs
like RCKNDY and the Vogue and you saw bands
like Soundgarden and Nirvana before they got huge
and everyone wanted to be a part
of what they were calling the Seattle Scene
because it spoke to them
about what it felt like
to be a kid and to be hurting,
but you always knew
because you lived it.

They started coming and they kept coming
with the dot-com craze
and the tech boom,
turning your gritty town
into something shiny and fake.

Construction cranes litter the skyline
and every time you take a new look,
something you loved is gone,
replaced by something nondescript and generic and sterile.

The city is unrecognizable
and it isn’t yours anymore.
Your mind can’t reconcile the city you once knew
with the one it is now.
You wish they’d leave
and shut the door on their way out,
but the damage has already been done.