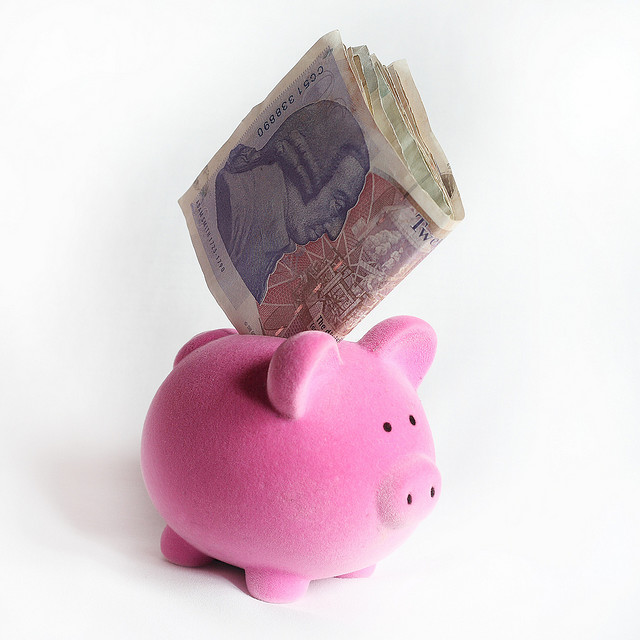 Just a little under two weeks ago, the Star celebrated its fourth month in existence. We are a third of a year old, and in many ways, we are only beginning to show the promise of what we have in store for you, our discerning and adventuresome readers.

This time has been marked by genuinely positive feedback from those who have been following us from the beginning. It is heartening to hear from people who appreciate what we’re up to, from the original fiction and poetry to the fashion and performing arts coverage that is regularly featured on our pages. These face-to-face discussions, however, invariably turn to a question of how we’re going to keep it going; or, to put it in a way that is familiar to the internet-savvy Seattleite: “How are you going to monetize it?” Just as often, the blunter alternative to this question is posed: “Are you guys going to do banner ads?”

Let’s answer this latter question first: The Star’s team is dedicated to never resorting to using the gaudy and intrusive banner ad as a way to make money. Make no mistake, doing this is not cheap, but the internet is noisome enough as it is, and we find that banner ads — on top of being a dissonant, load-time-increasing nuisance — generally distracts from the content it is supposed to be supporting. What’s more, there is a legitimate fear (or a noticeable trend, as some would argue) that traditional forms of web advertising are lowering the bar on the quality of web writing, not raising it.

Perhaps you think differently, but we’re big fans of content and the words that make up that content; we like keeping them front and center in our publication, without distractions or incentives to put out a shoddily created product.

At this point in a given conversation, our stance of no-banner-ads-ever is generally met with a knowing and cynical air. “So then,” comes the query, “what do you intend to do?”

The answer is a three pronged approach; the first two aspects of which are not exactly new, but are somewhat unorthodox in the electronic realm: Sponsorship and Membership. Briefly speaking, the sponsorship model we’re looking to adopt will be similar to the one that is currently used by the folks at the Loop Insight, or The Brooks Review; you’ll note how unobtrusively placed their sponsors are on their pages. There will be more information about these opportunities the closer we get to rolling them out.

The monies raised via these means will go, first and foremost, to the costs of maintenance and operation of the Star; those who wish to support the Star — and specifically the Star’s staff writers — without committing to membership have an opportunity to do so with the third prong of our approach, Tip The Web.

Tip The Web is a non-profit organization seeking to increase the amount of quality online content by encouraging internet users to give directly to the site they would like to support. To this end, they have created a simple tool that allows you, the reader, to give (or “tip”) anywhere from 5¢ to $100 to any webpage that features their button. The service essentially functions like Paypal, though, unlike Readability and other similar models, they are not making money from the transaction, nor the publications that would benefit from your largesse.

If you scroll to the bottom of this or any other page under the Star banner, you will see a button that reads “Tip The Author.” This is not a misnomer; the folks at Tip The Web keep track of the URL and the amount of money raised by that page. They later itemize this when they send along the check, we then give that money to the Star staff writer responsible for that story.

In effect, you are not only rewarding the writer, but you are also giving us direct feedback on the pieces that you like reading; this, in turn, will tell us exactly what it is you want more of and give us the motivation to supply more of that kind of writing in the long run. In the process, we are able to stay in business without having to resort to the obnoxious form of advertising we’re all sick of in order to keep the wheels running.

Isn’t that worth a nickel, or two bits, or a sawbuck? Or, dare we dream, a C-note? We’d like to think so, and will continue going about earning it. Hopefully, we will inspire you to show and share the love.