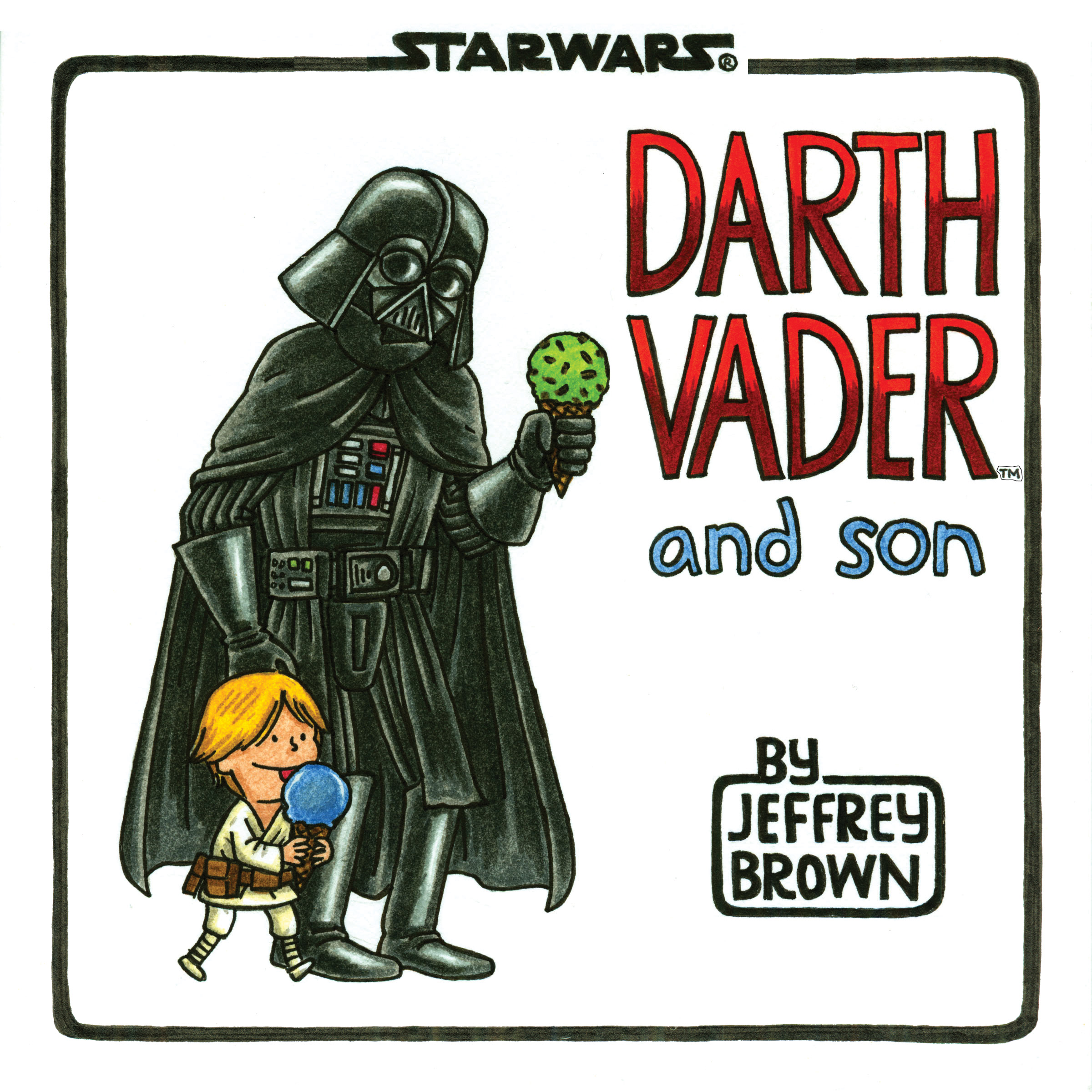 It’s been awhile since I’ve thought about Jeffrey Brown. Not that I should be thinking about him constantly (because that would be creepy), but considering the impact his words and drawings had on me during a good portion of my twenties, it’s sort of surprising.

I don’t know if it’s only at specific times in your life that you become extraordinarily attached to specific things…but it seems reasonable to me that certain things have a way of coming to you right when you need them.

When I first moved to Boston from Seattle in my early twenties, I was filled with confusion, excitement, and the terrifying thought that I had no idea what I was doing when it came to relationships, jobs and the other mysterious workings of the world. Even more terrifying, it seemed that most everyone else had a better handle on those things. Around that time my good friend Laura introduced me to Brown’s first graphic novel, Clumsy. In his book, Brown so realistically painted a portrait of young love–in all of its awkwardness, earnestness and blind idealism–that it all felt immediately familiar. And as Brown navigated through long distance relationships, heartbreak and the harsh reality that sometimes things just don’t work despite your best intentions…I felt a little better knowing that others don’t always have their shit together either.

I fell in love with that book, along with his succession of graphic novels that followed—each as startlingly realistic and sweet as the first, but often covering new aspects and adventures in his life. Unlikely was another favorite with its illustrations of an obviously doomed relationship, its circular fights and its messy ending. And I still believe that Every Girl is the End of the World For Me wins as one of the most awesome book titles I’ve encountered, especially since it revels in the drama and raw emotion that makes Brown’s books so endearing.

So even though Brown may not have crossed my mind recently, when I received the press release from Fantagraphics about his SIFF film Save the Date and his book signing at the shop, I couldn’t help but let out a yelp of excitement. That just happens sometimes.

The SIFF film on Thursday was a wonderful and sweet story of how love can get, well, fucked up. Save the Date boasts a phenomenal cast including Lizzy Caplan (who I’m completely enamored with after late nights spent devouring the ridiculousness of Party Down), Martin Starr, Alison Brie and Geoffrey Arend. Brown’s drawings are sprinkled throughout the film via posters, art shows and apartment decorations, and the sincerity of the cast reflects the characters in his novel.

But I’m not going to lie: my heart really resides with his books. I have heard Jeffrey Brown read before—when I first moved to New York City and ventured out to a comic books store in Carroll Gardens to see him. That reading was jammed with young people scrambling for wine and the last copies of books, and Jeffrey used a projector to give the audience a “book reading” of sorts–graphic novelist style.

The reading on Saturday at Fantagraphics felt a bit more intimate, and though not jam-packed, there were a good amount of people stuffed into the room…sipping on Georgetown Brewery beer, and gravitating toward the table where Jeffrey sat quietly signing his new book, “Darth Vader and Son”. Once again it felt strange to see him and know all about him—his sexual experiences, bodily functions and other personal anecdotes.

Someone actually asked him about this at the Fantagraphics reading; they said they imagined it must be weird to realize that we’re all aware of his private business. Jeffrey’s answer was honest and logical: when he started creating his books he really didn’t think that many people were reading them. The number of people he thought actually knew the intimate interactions he sketched was far different than the reality of us with our eyeballs boring into him at Fantagraphics. And truthfully I did spend much of my time at the reading trying desperately to stop picturing in my mind the cartoon genitalia he’d drawn dozens of times in his books. Awkward.

As I gave Jeffrey copies of his latest book to sign for my friend Laura and my father, I did find myself getting a little weird and overly talkative around him. Babbling on about how much I loved his work while he carefully sketched a little Darth Vader into my book, kind of avoiding my eyes and probably sighing to himself, thinking that I was just another stranger who felt they somehow knew him. Which would be about right.

I do know that Jeffrey Brown is not the only artist with the ability to paint such compelling portraits of human strengths and frailty, but I will always appreciate the camaraderie his work offered during tough times. I also have no doubt that whatever creative venture he embarks on next is bound to be as remarkable as his current body of work–cartoon genitalia and all.