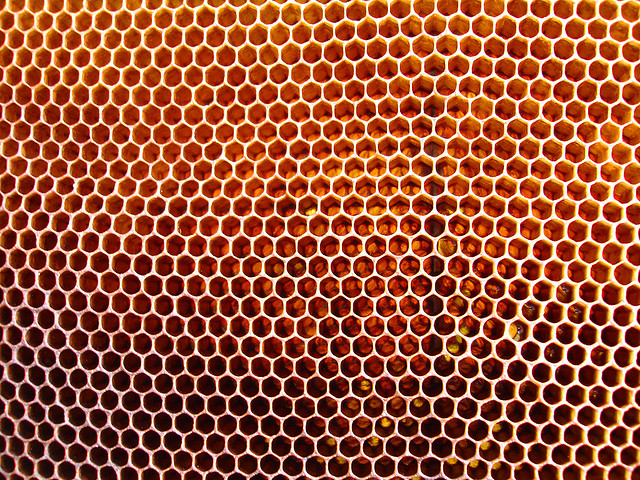 That got uninteresting pretty quickly while not augmenting clarity, though it does get at the essence of the thing. What thing? To have meant, alone let do. I stick with the last not because it is more right or in some way righter but because it is last and I have a poor memory, or wish I did. I mean them all I mean, regardless of if I remember them. Memory is as reliable as meaning.

Stupid because what you need is a reliable pair of boots, let alone on an endeavor such as this, which I did not know I was getting into when I laced up this morning, let alone when I chose to wear boots, which was ages and ages ago, before which I went barefoot, when I began collecting sticks and gathering stones in boots to not let my feet suffer alone, let alone suffer at all, that’s what a boot is for. A pair of boots. A lone boot is useless, except to one of your feet. Put your boots on and let them alone until you want to untie them or they come untied.

My boots are black leather with eight-inch uppers and lug soles to contend with the mud. I stand a few inches taller in them, when I am not sunk a few inches in the mud. They are known as loggers because loggers wear them. People who log are known as loggers because they log. Or sawyers because they saw. I am a logger. I collect sticks. I am a sticker. I stick. I stick is what I wanted to say first, but I did not want to throw you farther than I can trust you, so I led you to it by the proverbial dangling carrot or dropped breadcrumb or logical reasoning or something. My boots are durable and sturdy, made to last and be worn all day in any sort of terrain from mountain to mud while providing proper support. I must care for them or they will not last. I do. Once a month I scrub them in non-soapy water to remove the daily grime, use the sun’s heat to dry them, and grease them in boot grease. I know when a month has come and it is time to clean and grease my boots by my wife, when she is not pregnant or post-partum, which is often, which complicates my accounting of time. That is okay. There are other methods of counting time. I just have to think of them. There is the Cahokian method of setting poles in the ground in the proper arrangement and based on the sun’s place in relation to them or where the requisite shadow lies an interpretation can be made as to the month of the year. What I am suggesting is an involute, no, complicated sundial which the people in town do not understand but in the pursuit of the understanding of which they purchase many sticks with their stones. Thankfully. There, another market for sticks. I mean use. I have helped the engineers with stick manipulation, but I was not much help. My opinion is they just do not spend enough time on mounds close to the sun, they do not build mounds to be close to the sun, they do not get close to the sun, as the Cahokians did before they died off, but no one is much interested in what I have to say. I am the sticker. There is also interpreting changes in nature such as buds breaking, quarter-inch pink, leaf out, the rut, the velvet, the shed, but all this is decidedly animist or pantheistic or having an awful regard for nature and its processes and its definition of time. I prefer my wife when I can have her. The boot grease contains honey, like the honey from bees, in fact it is honey from bees. They dance and jigger to communicate in an unspoken language – the best kind of language I might add, and I do, even if I am not making good use of it at the moment – the location of a flower from which pollen might be collected, even though they do not collect pollen, they collect nectar and the pollen distribution is incidental but not dental and vital but unintentional to an entirely different natural process. Pollination does not work without pollen. All this is incident, I just wanted to mention the figurative physical silent intimate language of bees, except it is not just incident in that they use their language to collect the nectar they use to make the honey in the boot grease with which I grease my boots–I remember now, there is always a reason–rubbing with my bare fingers the honey grease into the sunwarmed leather, working it into the toe, heal, instep, tongue, into every crevice, softening the leather, to make it comfortable, to make it form-fitting, to make it last, to protect it, to protect me. I have a bad memory but I remember because I do it over and over, monthly, give or take. I recall it because I am grasping at sticks to delay the inevitable, though I do not know how sticks delay the inevitable, which has already happened, though I do not know it. I also wanted to quote Samuel Beckett, known to intimates and acquaintances as Sam. If you do not know him, that is okay, neither do I, never did, I exist in a completely different existence than he does, he is dead. I fail and quote Molloy, or is it Moran in Molloy, “I would never do my bees the wrong I had done my God,” namely make his bees into a nice idea, which is to say domesticate the bees like God and let them die like God, that last bit being mine, do partake of the nice ironic equivalence between the bees and God but let me preemptively dispense with the distinction between Moran’s God and Sam’s God and my God and your God, no matter which existence all the Gods and Godlessnesses are the same, don’t worry you don’t need to believe in God to partake and dispense, all of this former and latter being mine, me being Palo, except what’s in quotes, hence the quotes, which are mine not his, him being Sam, or rather Moran in Molloy, who had a slightly different interpretation of what he said, finishing the sentence, “to whom I had been taught to ascribe my angers, fears, desires, and even my body,” even though the bees which contributed honey to my grease are every inch or centimeter as domesticated as the ones to which he referred, as is the God whom we collectively inveigh or beseech. Or veigh or seech. Or stick.

So when I step fast and hesitant into Antoinette’s cabin, I have my boots, which I love, to contend with. Namely how to get them off. I have no names for them. They are not pets. They are boots. Yes, yes, I know, unlace them, but what is the proper etiquette when Antoinette is on all fours, which, remember, is not true. But neither I nor you do not know that until I open the door, which I have done but not now. And so, do I unlace my boots outside the door or inside the door, standing or sitting, do I knock the clods of mud off against the stoop or do I stomp, does she unlace them or do I, or is this the kind of cabin you wear your boots in, it being a oneroomcabinwithabathroom in the woods atop a hill-cum-mountain? There is also how quickly I will want to leave to consider, unlacing and lacing boots is not quick, and whether I will leave alone or not, and whether my boots will be worth saving when I must leave quickly, which has not been decided, which they will. They are good boots. I trust them with my feet.

How having this one needy thing inside floundering flopping thrashing with the other shreds for air needing more and growing and not being able to breathe and thereby needing more until I am no one but a bootless need. A man without boots is not a man. A man divested of boots fails everyone. A man who removes his boots to satisfy some need within himself is not who he says he is and therefore cannot satisfy who he says he is or what he says is inside him. Boots on the threshold, Antoinette inside, the door before, me nowhere to be found. I cannot go through the door. I already have.