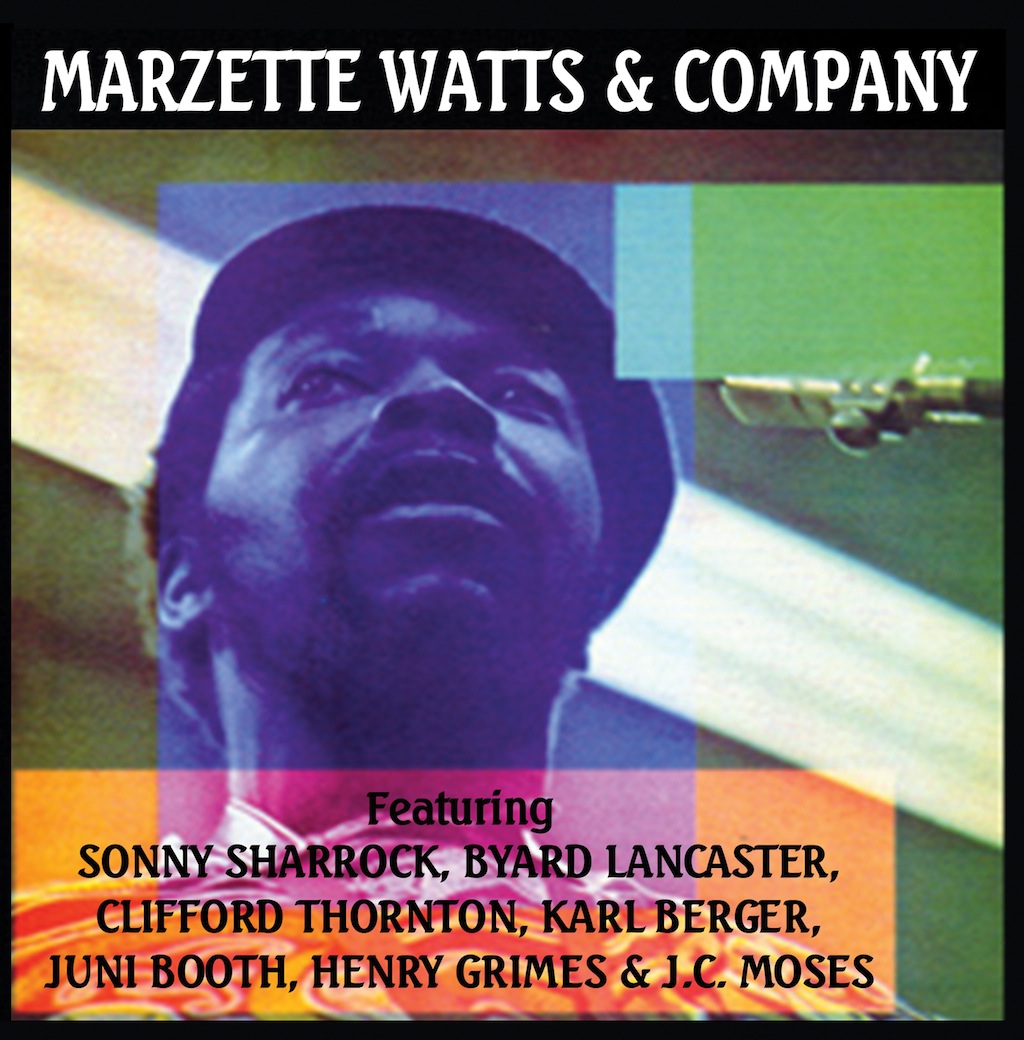 You’re supposed to learn best while you sleep, or so said Hugo Gernsback and Aldous Huxley (scientists have other ideas, but I’m leaving them genteely at the door for this first paragraph). So I dutifully fell asleep on my day bed after unwrapping this, on my day bunk by the window overlooking Roosevelt Way (a mailbox, a licensing office, my favorite pizza place down the street) and let this pour in, illuminating my Slow-Wave with this distinctive language, an institute for learning and communicating established by eight men, propagated in a day or two as jazz records generally go, then abandoned to its own reverberations. You might be able to learn this as you sleep; its forceful manner recalls the fluid logic-shifting of the dream world, extracted into the waking world.

(Logic, ah. As I’m constantly remarking to my girlfriend, “Whose logic?” She took the class with the capital-“L” title, and okay, ideals of logic exist (note the plural). Problem is, nobody and nothing agrees to operate on any given ideal of logic. The Tsarnaevs had logic. So did Gary Heidnik, who kept women prisoner in a pit, and marked the remains of one victim “dog food.” I submit that we need ethics and morals at least as much as we need any given “logic,” which, after all, won’t put food or hope in the hands and souls of anyone who doesn’t stringently, metrically require such. We need a hope explosion; fair enough?)

Yes, H.P. Lovecraft mavens, the second track bears the title “Ia” (although H.P. Lovecraft-ians will miss the umlauted “Iä!”), and yes, certain sections of this come across uncannily like that insane piping heard all around Lovecraft’s center-of-the-universe deity, Azathoth. But I shrugged off the supernatural framing after a few spins (Lovecraft wasn’t a believer anyway). Lester Bangs compared this to the Shaggs, and after earmarking the Shaggs, I went looking for this. I love Lester but I don’t hear the parallel. The Shaggs had the knack for sounding like three (factual) young women in several multiverses; Helen Wiggin’s drums, to single out the most prominent example, were three feet away from her sisters’ guitars and bore no resemblance, no kinship, to her sisters’ sounds. Over and over again, layered real-time disconnects take your mind away.

Free jazz , you see, is all about the (human) passion or at least that’s what lazy naysayers sniff, implying that passion isn’t enough. They’re right! The record’s about seven men at a time (the bassists rotate) leaping in and out of each other’s way in passionate precision, hardly ever stumbling over each other’s notes, background-to-fore and back within instants, on a shared mission for collective intelligence.

Byard Lancaster, who died just last summer, tests the upper and lower ranges of his bass clarinet—which can, be forewarned, emit showers of squeak-shrieking in its altissimo range. The woodwinds test themselves against Clifford Thornton’s trombone and cornet, contextualizing (burbling bass clarinet against harsh brass), shading, a Jackson Pollock dance ensemble assembling its own content and contests, fourteen arms and seven brains in ritual circuit. The created logic flows into the unified soul, and then flows out.

So don’t forget Coltrane, Ornette, or Cecil Taylor or Eric Dolphy. (Or Albert Ayler, or Guiseppi Logan, or Marion Brown, or Sonny Simmons.) (Or Charles Gayle, so long as he doesn’t preach; Gary Heidnik, after all, made half a mill off his “United Church of the Ministers of God.”) But honor this monument beside any of theirs. Honor this language, in the service of this logic, in the service of this hope (for a listener and the hopeful ideals of same), in the service of the spiritual.