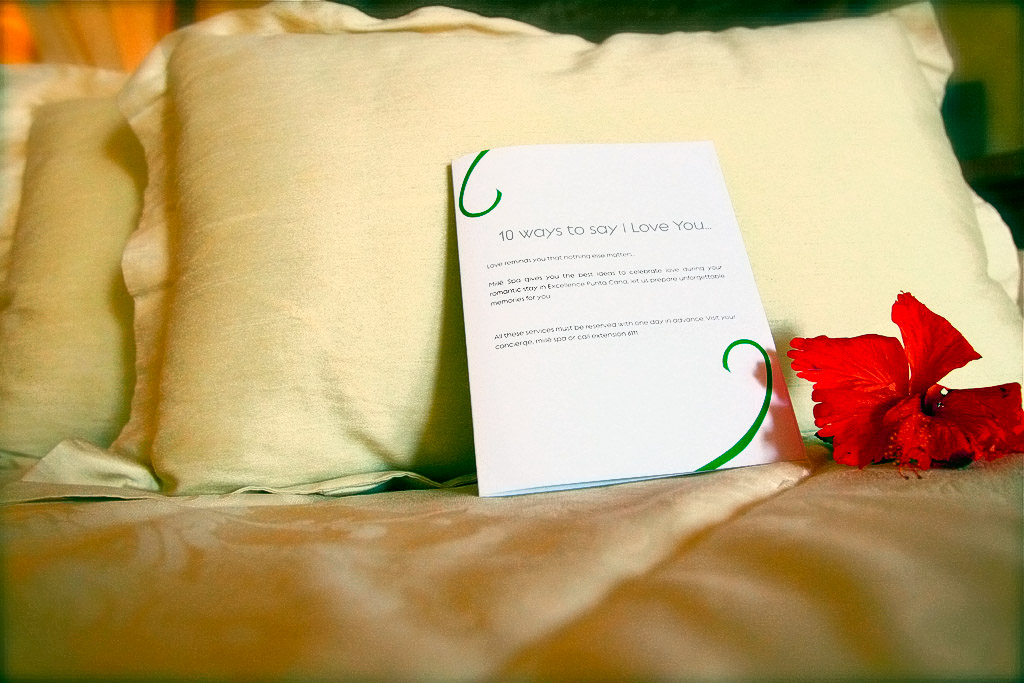 It had been good but things had changed between them. What had started out as a fling had become something much more to Susan. “Women,” he muttered under his breath, shaking his head incredulously. She had been absolutely still, motionless when he had told her that they could not continue seeing each other. Then came the tears. “I put on a pretty convincing act. I managed, actually managed to look genuinely sorry,” he thought to himself, smirking.

He thought of the voluptuous Pam. He was meeting her for lunch later. He was more interested in what would follow, though. The buzzing phone intercepted his carnal trail of thought. It was Pam. “I can’t make it to lunch today, darling. Something’s come up,” said her cryptic message.

Annoyed at having his plans cut short, he tried to focus on the file lying open in front of him. His thoughts were interrupted once again as the phone buzzed.

“Happy Birthday,” said the message from Susan. He had not expected her to send him a message, given that he had broken up with her a week back.

“I have a gift for you,” said Susan’s third message.

“No, Mike. Your gift before lunch,” came the coy reply.

“Sure thing.” He grinned.

“She just can’t get enough of me, can she?” he crowed to himself, silently.

Whistling tunelessly to himself, Mike left the office and cabbed it to Hotel Paradise. The receptionist handed him the passkey to the suite with an all-knowing look.

The Honeymoon Suite did look cosy and inviting. Tealight candles placed strategically, crystal flutes next to a bottle of champagne resting in an ice bucket alongside a platter of absolutely delicious looking strawberries.

“Trust Susan to think of every small detail,” he thought grudgingly.

There was a note propped up for him by the dresser. It was a birthday card. He opened it and out floated Susan’s sultry voice, “Wait for me, Mike, like you usually do. Wait for me while I bring you your birthday gift. Make yourself comfortable. I’ll be there just as the clock on the dresser counts down to zero,” said Susan’s voice, sensuous as silk.

“My pleasure,” muttered Mike, under his breath, with a grin bright enough to light up the whole suite. He waited, barely able to conceal his excitement and anticipation as the clock counted down. Just as the clock beeped, the message drifted across the huge, wall mounted plasma TV screen “Hell hath no fury like a woman scorned.”

The Honeymoon Suite was flooded with light. There they stood, in front of him — his wife and Pam, staring at him, as comprehension slowly dawned on them.

He stared at them in absolute horror, for, he had been waiting for Susan, as he usually did — without a stitch on.