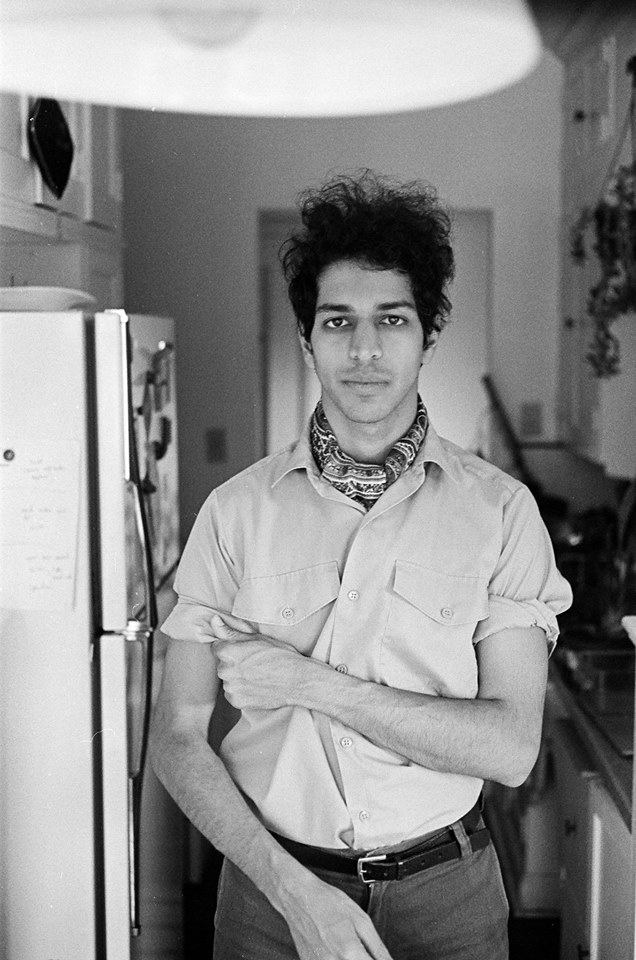 Vikesh Kapoor, playing the Tractor Tavern on Thursday, February 20th, hasn’t sounded like himself lately. But that’s to say, no one yet knows what Vikesh Kapoor’s “himself” sounds like. Early on in his fascinating debut album The Ballad Of Willy Robbins, he’s for fricatives, forcing, an indignant rasp, quick to anger, much like Adam Sandler. Other times he pushes himself up to notes or slides away, an over-easy egg yolk on a fork. He pushes past consonants and vowels like a commuter pushing through a bus platform, almost not worth bothering with. He savors the “Bs” in “Blue-Eyed Baby” as he sits admiring her, carefully planting the word “shit” to defeat perfection.

And okay, he sounds an awful lot like early Dylan. I propose overlooking this fact. First, Dylan hasn’t sounded like early Dylan in a long time. Second, yes, I decided to hear/watch (more hear than watch) the car commercial, and for all its bewilderingness stemming mostly though not entirely from “How could you”-ness, I find it obvious that Dylan’s getting paid to put myths in his mouth. He’s always been paid to put myths in his mouth, and to more specifically shape subject matter into myth, whether that’s Woody or Hurricane. The vector of pay differs here, and he’s not rhyming. The ideas, though, run through most of his thinking and feeling.

Kapoor switches between myth to portraiture, his hands along the twisting line between. “The Ballad Of Willy Robbins” is about a man who can’t pay his bills because his work cheated him. The self-conscious “ballad” nomenclature smacks of myth, naturally. But Kapoor’s deft enough to sketch as well as chisel; the song sounds old and post-2008 new, not only because folks get cheated by work every minute, but because the song shines different facets in your ears. “Blue-Eyed Baby” lingers sensual; the object of his desire could be a tree flourishing in fresh fruit.

And like Dylan, Kapoor’s creating his own creation myth, which, unlike Dylan’s, might have some truth to it. He remembers finding a battered, just-barely-alive Johnny Cash record at a church sale, which he bought for a quarter. He moves all over the map in search of something new, and he spends a lot of time in his car.

I like the story about the Johnny Cash record, but process doesn’t matter to me nearly so much as results. Kapoor seems like so many people, even a few who, like Johnny Cash, sometimes don’t nail the note they aim for and keep you spellbound anyway. I’m watching, listening, and anticipating new sounds, new souls.