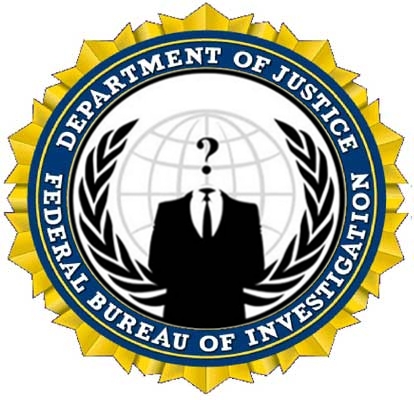 The Federal Bureau of Investigation may have played a much more extensive role in the National Security Agency’s unwarranted surveillance program than previously thought, according to newly declassified government documents.

Since 2009, the FBI has been gathering raw intelligence data without warrants on foreign surveillance targets—secretly collecting emails and phone numbers through the NSA’s controversial PRISM system and drawing justification for its programs from amendments to the Foreign Intelligence Surveillance Act (FISA), according to the Department of Justice report.

While unwarranted spying is most often considered to be NSA territory, the Justice Department’s highly-redacted 231-page report—released in response to a New York Times FOIA lawsuit filed by journalist Charlie Savage—shows that the FBI has also been busily expanding its secretive surveillance powers, bolstered in large part by Section 702 of the FISA Amendments Act of 2008.

Section 702 allows the unwarranted surveillance of any target “reasonably believed” to be a non-American citizen or located outside of the U.S..

According to the report, the FBI leaned on 702 to approve certain NSA “requests” and route raw data to the NSA and, at times, to the CIA and the bureau itself. In 2008, the FBI granted itself the power to review email accounts that the NSA wanted to target through PRISM; the following year, the bureau went a step further, keeping unprocessed communications acquired without a warrant for its own analysis and internal circulation.

And in 2012, the FBI began taking advantage of yet another NSA program, called “upstream,” which gathers “in-transit” communications jumping between email accounts on different servers.

Detailing the history of the warrantless surveillance program, Savage explains:

In January 2007, the Bush administration persuaded the court’s Judge Malcolm Howard to issue an order to telephone and network companies requiring them to let the security agency target foreigners’ accounts for collection without individual warrants. But in April 2007, when the order came up for renewal before Judge Roger Vinson, he said that it was illegal.

The “rigorous nature of the FISA Court’s probable cause review of new selectors… caused the NSA to place fewer foreign selectors under coverage than it wanted to,” the report states. That, along with the “comparatively laborious process for targeting foreign selectors” under Vinson’s order, helped push the FISA amendment known as the Protect America Act through Congress—thereby speeding up the changes that made the NSA’s surveillance programs what they are today.

In October 2014, prior to public knowledge of this report, FBI director James Comey gave a speech at the Brookings Institute invoking “national security and public safety” to push for even more expansive government surveillance power. Likewise, in July 2014, another internal document released by the Office of the Director of National Intelligence showed that the bureau had, at that point, conducted an untold amount of warrantless “backdoor searches” on thousands of private American citizens.