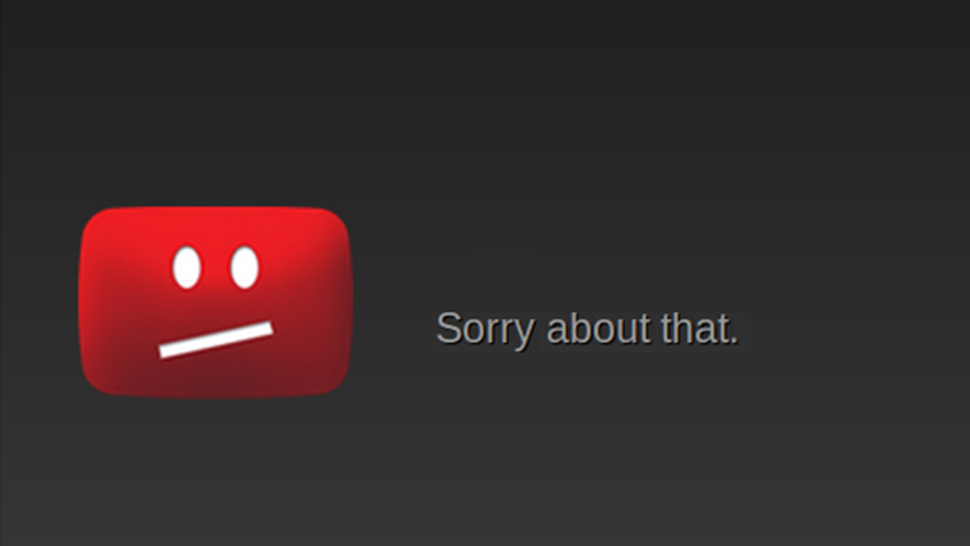 YouTube is celebrating its 10-year anniversary. We’re glad YouTube has managed to survive the copyright wars, when so many other services did not. We hope we even helped. So, congratulations YouTube, well done. Wouldn’t fixing ContentID be a great way to celebrate it?

YouTube has come to be one of the most important platforms for speech and entertainment on the Internet. It is hard to remember the days when you had to make sure to have all the right codecs to play online video. YouTube has also been an amazing platform for those who wish to express themselves creatively. ‘Going viral’ became much more of a thing once YouTube became part of the zeitgeist.

YouTube’s huge popularity can be attributed to the users who create and share content on the site with the world. The Evolution of Dance created by motivational speaker and comedian Judson Laipply was the site’s first breakout hit. Users like Mr. Laipply were creating content for the site when Hollywood was actively engaged in removing as much of it as possible. The executives of media companies were regularly quoted declaring YouTube as a haven for infringement and issuing veiled threats on how they would deal with the startup. In an effort to answer that criticism, not to mention generate a new revenue source for both itself and small and large artists and copyright holders, YouTube created Content ID.

ContentID is supposed to help rightsholders and content creators manage and monetize their content on the site. The system works by checking every video upload against a database of audio and video “fingerprints” submitted by rightsholders. So when you upload a video, the ContentID tool can spot a song snippet used in that video, and the rightsholder gets to decide what happens when there is a match by setting “usage restrictions” — it can elect to Block, Track, or Monetize (i.e., get a portion of revenue generated from ads around the video).

When ContentID first launched, we were wary of the dangers that an automated filtering system like ContentID posed, and warned against the system’s potential to automatically censor fair uses. Unfortunately, our predictions have largely come to be true.

Fair Use Issues and How to Fix Them

At EFF, we frequently hear from users who have had their videos unfairly flagged and even monetized (by others) simply because they made fair use of copyrighted content. The problems with ContentID have always been in the news over the years, but lately have become more common, even comically so.

Users can appeal ContentID matches. But that process, while greatly streamlined over time, is still challenging. Here’s how it works:

The current ContentID regime on YouTube is stacked against the users. For example, rights holders get 30 days to decide whether or not content actually infringes on their copyright, and whether it constitutes fair use. The aforementioned earliest YouTube hit, the Evolution of Dance, alone could conceivably have had 32 ContentID matches. If its creator had gotten bogged down in ContentID appeals and challenges, it might never have emerged as a cultural phenomenon.

As a powerful global platform with millions of users, YouTube must do more to protect the users who supported the site early on as opposed to the rightsholders who wanted nothing more than to shut it down in the name of infringement. YouTube must ensure that ContentID isn’t a vehicle for semi-automated censorship.

First, any companies caught uploading fingerprints to YouTube’s database despite not holding exclusive rights to the material should be kicked out of the program. Second, YouTube should pressure its ContentID partners to take into account fair use while reviewing ContentID matches. Other possible additional steps could be to acknowledge that fair uses are sometimes incorrectly flagged and hold uploader revenues in escrow instead of blocking them, and experiment with empowering users to proactively indicate their videos make fair use of existing content.