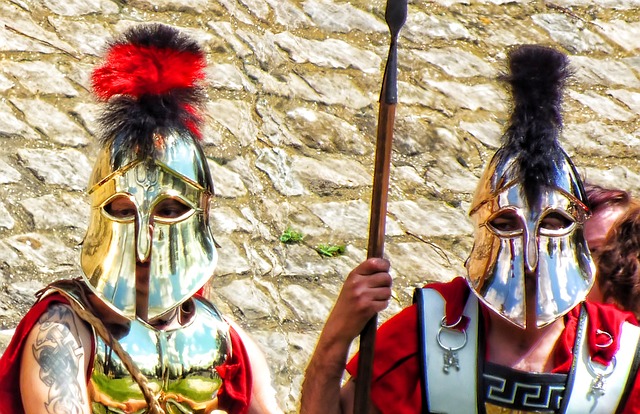 Molly Uzzell and I are delighted to reveal the product of many long hours of research: an entirely new Ode from the great Romantic poet, John Keats.
After much analytical study, Ms. Uzzell and I were able to determine that Keats’s oft- recited Ode on a Grecian Urn in fact merely comprises a series of notes on the structure and syntax of a much greater later work.

That is the work we present here today. Although it had to be re-assembled from fragments of Keats’s complete written works – a word found in a letter here, in a notebook there, and often merely inferred from the aforementioned notes and the context of the whole – as editors, Ms. Uzzell and I have attempted to carefully keep the balance between reconstruction and authorship.

We present it here, freely, in the hopes that it may edify and enlighten readers as to the true extent of Keats’s poetical talent, which it is now clear extends beyond the Romantic era into anticipatory plagiary of Perec, Bok, et al. Ms. Uzzell and I will be continuing our researches, and believe we may yet discover at least two further such texts, entitled Ballad at a Dark Lark and Verses when Trees’ Green Fell.

O! gloss-smooth, spot-shorn, soft-shod groom,
O! stop-glot lost son of slow Chronos,
Wood-born prof of old know-how, who told
Rococo bonbon words to top poor songs:
Do frond-worn long lost scrolls spook pot-molds,
Told of gods or world-folk, or of both,
Of Volos or of hollows of Stolos?
How look folk or gods? Or trollops loth?
Or moon-shook sport? Or showdowns to bolt
coops?
Or horns or gongs? Or loon-thrown loco
whoops?

Songs, shown off, concord, tho’ non-shown songs
Do top-notch; so lo! soft horns, go on;
Not to phonofolds—for lots of coos,
Blow toot-toot to ghost songs of no oomph:
Good son, on wood’s bog-bottom, won’t go
From songs, nor do shoots drop from logs;
Bold Coxcomb won’t hold or smooch no dolls
Tho’ hot on gold—no gloom, now, don’t boohoo;
Doll won’t grow poor or swoon, tho’ strong
Don John
Got no sport; woo tomorrow, woo for good.

O good, good wood-rods! who won’t doff fronds
nor blow ‘so long’s of sorrow to month of
growth;
O good croon-pro, who won’t to torpor droop,
Who toots top songs on loop, so now, so cool;
Most good bosom-bloom! most good, good
bloom!
Who grows not cold, nor romps, to go on fond,
Who prolongs snorts, who grows not old;
Loft-flown mondo mojo flows nonstop,
So crowds go forth, bod-clocks dolor-chock
Or gross, brows grown hot, gobs scorch-torn
too.

Who looks on to Gods’ blood-honor show?
For whom to moss-shod blocks do odd monks
tow
Cows who low to world’s oxford roof,
Bows of blooms on cotton-soft torsos?
Do folk flock from no-bronco town on brook
Or world-pond’s port, or from cool-blood
stronghold
Of Omplos’ snowstorm rock, on godhood’s
morns?
O jot of town, rows of condos forsook
For good; no solo ghost, who knows or owns
For whom town’s so forlorn, to stroll on
down.