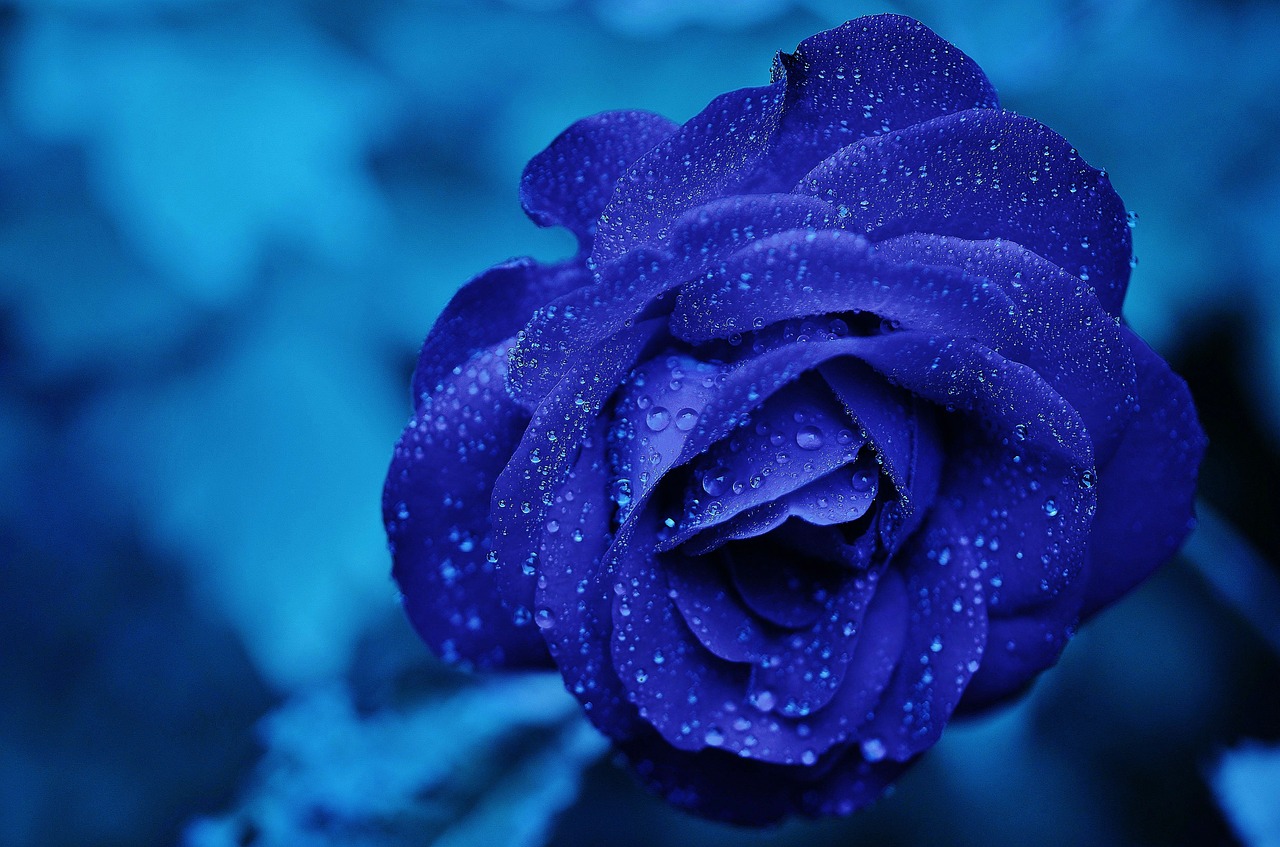 There was once upon a time a princess who was very beautiful. Her hair looked like burnished gold, her eyes were dark and mysterious, and her smile soft and full of sweetness. Three princes were her suitors; all three handsome, young and gallant, all three rich and proud and ardent, all three like Chaucer’s knight, loving “chevalrie, trouth and honour, freedom and curtesie.” The question was only whom she should choose for her husband. The whole court was in doubt; the wise Doctors of Marital Law shook their gray heads, but no decision was reached.

At last the old King became impatient. “One has to handle the matter in the good old style,” he declared, “as it is done in all the time-hallowed chronicles of the past. One has to set a task for the three princes, and who best succeeds will be rewarded with the hand of the princess.” And thus the matter was settled.

The next morning the princess called her first suitor and spoke to him.

“To-morrow there is a great ball at court, and I am going to wear a wonderful light-blue dress. It will be blue like eyes that have never known tears; blue like the spring sky that has never been cloud-veiled ; blue like the distances hidden by summer mist. It will be the bluest of all blue things, and with this blue dress I want to wear a nosegay of perfect blue roses. Can you not go and get me some?”

“Blue roses?” said the prince. “Why, they don’t exist. You mean red roses, of course.”

“No,” said the princess sharply. “I mean blue ones. Blue, blue, blue! If I had meant red, I should have said so. I want blue roses, and I want them quickly.”

“I never heard of blue roses,” said the prince. “I am certain you must be mistaken.”

“I am not mistaken,” persisted the princess. “There must be blue roses. Could I wish for them if they did not exist? Is not a glorious dream the surest proof of a more glorious reality? And are not our wishes always, some time, somewhere, true and justified? If my heart demands blue roses, blue roses are its right. Go, then, and bring them to me.”

The prince, who was very scientific, felt aggrieved at such illogical words, and tried to argue the question. He brought the botanical atlas and the garden almanac, quoted Linnaeus, De Candolle, and other authorities, and proved in every way the utter impossibility of blue roses; but all he accomplished was to make the princess thoroughly angry.

“I want blue roses,” she said, “and I do not care a straw for all your books and atlases and authorities. I don’t want wisdom, I want wonder; and if you do not care to give me blue roses, your love is certainly not so ardent as you have always pretended. I was mistaken in you, and the best thing is to part forever.”

The prince protested, but his words were of no avail; and in the end he had to leave the palace, hurt and disappointed, and the princess called her second suitor.

“To-morrow there is a ball at court,” she said, “and I am going to wear a light-blue dress. It is blue like the April sky, blue like the eyes of a true love, blue like fair lakes in which water nymphs play, blue like hidden flowers that bloom in the glen. And with this marvelously blue dress I want to wear blue roses. Please, do bring me some

“Willingly,” answered the prince, “I shall search for them at once.” With these words he mounted his good steed (princes always mount good steeds; a mare seems to have no standing in fairy tales), and galloped away to find the blue roses for the princess. But though he searched everywhere, and looked into all the gardens, and knocked at the gates of all parks and palaces, his quest was in vain. He never found blue roses, and he returned to his far-away kingdom with a heavy and saddened heart, burdened by its own weariness and its own grief.

And the princess spoke to her third suitor: “To-morrow there is a ball at court, and I am going to wear a beautiful blue dress. It is bluer than anything on earth or in heaven; it is blue like the garments of the blessed Saints; it is Very Blue itself, and oh! it is wonderfully becoming. And with this dress I want to wear some blue roses. Do you think you could get them for me?”

“Certainly,” answered the prince.” Nothing is easier than that. My cousin, the Princess of Brabant, has a whole garden full of blue roses, and she will be delighted to send you a basket of them. These roses were a terrible expense to her, and now they are quite useless. Neither my cousin nor her ladies care to wear them. They say blue roses spoil even the fairest complexion, and look extremely vulgar in candle-light. She will be so happy that there is still someone in this world who wants blue roses. If you will permit me I shall at once dispatch a messenger to Brabant.”

“Oh, never mind,” said the princess. “There is no hurry about it. Let us go into the garden and look at my own rose-bushes. Perhaps, I’ll decide, after all, to wear red roses on my dress. Color-contrasts are often very effective.”

So they went into the garden, and the next day they were married and, so far as I know, they lived happily ever after.

Some years later the three princes met at the court of a neighboring king, and after a day’s hard hunting and an evening’s hard toasting they became, at midnight, very confidential, and spoke about courtship and marriage, men and women, love and blue roses.

And the first prince said, “Blue roses! How absurd! Women possess no intellect.”

And the second prince said, “Blue roses! How tragic! Women are faithless even to their dreams.”

And the third prince said, “Blue roses! How unnecessary! If you but know how to talk to a woman, you do not need blue roses.”

And while the three princes thus settled finally and for all, out of their own personal experiences, the age-old question of blue roses, the garden was steeped in all the glamour of a moon kissed summer night. Nightingales were singing their sweet and mysterious song in dusk-haunted bushes; strange flowers exhaled a perfumed fragrance; and even the grass was dew-wet, and herby, and trembling with a joyful, intense life. And in the darkest corner sat on a marble bank the king’s young daughter, with a gallant young knight. Their eyes were shining, their hands touched timidly, the glow of a first passion blushed on their cheeks, and with a tender voice the young princess asked her knight as Youth will always ask Love to bring her blue roses.