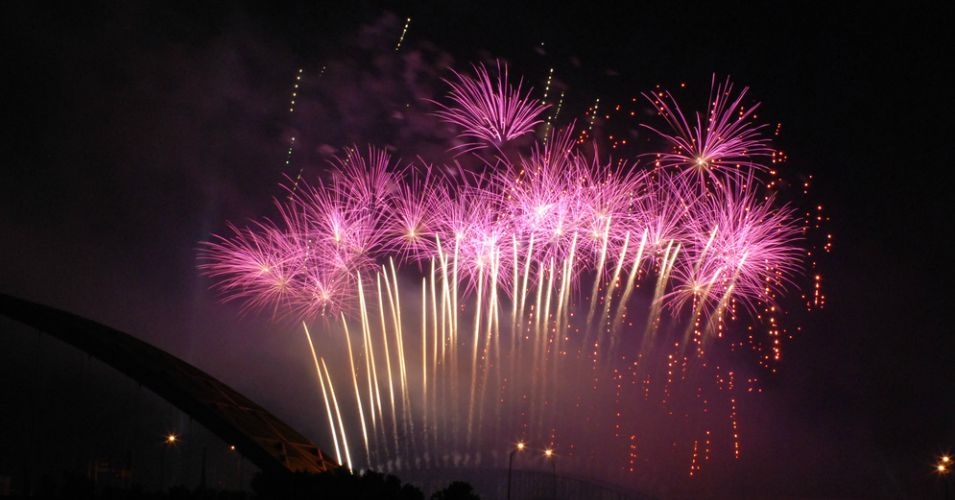 Here’s an experiment to try this holiday weekend. Quiz your friends, family and acquaintances on the meaning of Labor Day. You might be surprised by the answers you hear. To many, the true meaning of Labor Day has been unfortunately lost―it’s merely a three-day vacation weekend, unless you work in retail, in which case it is, ironically, a day of work and “special” sales.

Commercialists have transformed Labor Day into a reason for shopping. The fact that Labor Day was conceived as an occasion dedicated to America’s workers and what they have endured is sadly under-acknowledged and unappreciated. (In many other countries, the event is known as “International Workers’ Day” and is celebrated on May 1st.)

In addition, Labor Day should be used to reflect on the historic victories of American workers such as establishing the minimum wage and overtime pay, the five-day work week and banning of the use of child labor. Many in the U.S. would find it difficult to imagine living in a country where these things weren’t a given.

Labor Day is also a time to promote the future of labor and push our elected officials on the critical needs of workers, such as improved health and safety measures and increased economic benefits for tens of millions in need. It is a time to discuss repealing The Taft Hartley Act of 1947―one of the great blows to American democracy―which makes it exceptionally difficult for employees to organize unions. Taft-Hartley impeded employees’ right to join together in labor unions, undermined the power of unions to represent workers’ interests effectively, and authorized many anti-union activities by employers. Unions should no longer concede this usurpation of worker rights. Workers should use Labor Day as a yearly opportunity to push the repeal of Taft-Hartley.

Labor Day is a time to acknowledge how big U.S. corporations have shown a lack of patriotism by abandoning American workers and shipping jobs to communist and fascist regimes abroad. These countries often pay serf-level salaries and abuse their workers with dangerous working conditions―these are the conditions that the labor movement in the United States fought against and made substantial gains.

Since 1968, the minimum wage has lost over one-third of its purchasing power. If it had kept up with inflation, it would be $10.93 an hour today. Raising the minimum wage to $15 would give a pay raise to over fifty-one million Americans.

Where are the presidential candidates on this vital matter? Democrats Martin O’Malley and Bernie Sanders have come out in favor of a $15 minimum wage, with Sanders introducing the Pay Workers a Living Wage Act last July, which would raise the wage to $15 an hour by 2020. Hillary Clinton belatedly supports raising the minimum wage to $12 an hour and gave a tepid endorsement to fast food workers fighting for $15.

On the Republican side, only Rick Santorum, Ben Carson and John Kasich have come out in favor of raising the minimum wage, but none favor raising it to a livable amount.

What many fail to understand is that the minimum wage has served as a way to improve the lives of many and their families. A 2013 study by the Center for American Progress showed that even raising the minimum wage to $10.10 an hour would reduce the number of Supplemental Nutrition Assistance Program (SNAP) enrollees by 6 percent, saving taxpayers $46 billion over the next decade.

Where is the passion for elevating the wellbeing of American workers? Where are the advocates for American workers? Advocates and prominent labor leaders should be front and center on the Sunday political shows just before Labor Day discussing matters like the minimum wage, income equality, job safety, pull-down trade treaties and more. Labor unions such as the AFL-CIO should host events around the country to highlight worker issues like the oppressive Taft-Hartley Act and boost the morale of hard-working people who are unrecognized and hastily slipping behind in a casino capitalism culture.

Labor Day is the time to speak out, march in Labor Day parades, and push for long-overdue action. It’s a moment for the nation to shine a light upon the rights and plights of the nation’s workers and recognize the need to strengthen labor laws. Let us gather, contemplate and celebrate a more just treatment of all those who toil.

Ralph Nader is a consumer advocate, lawyer, and author. His latest book is The Seventeen Solutions: Bold Ideas for Our American Future. Other recent books include, The Seventeen Traditions: Lessons from an American Childhood, Getting Steamed to Overcome Corporatism: Build It Together to Win, and “Only The Super-Rich Can Save Us” (a novel).