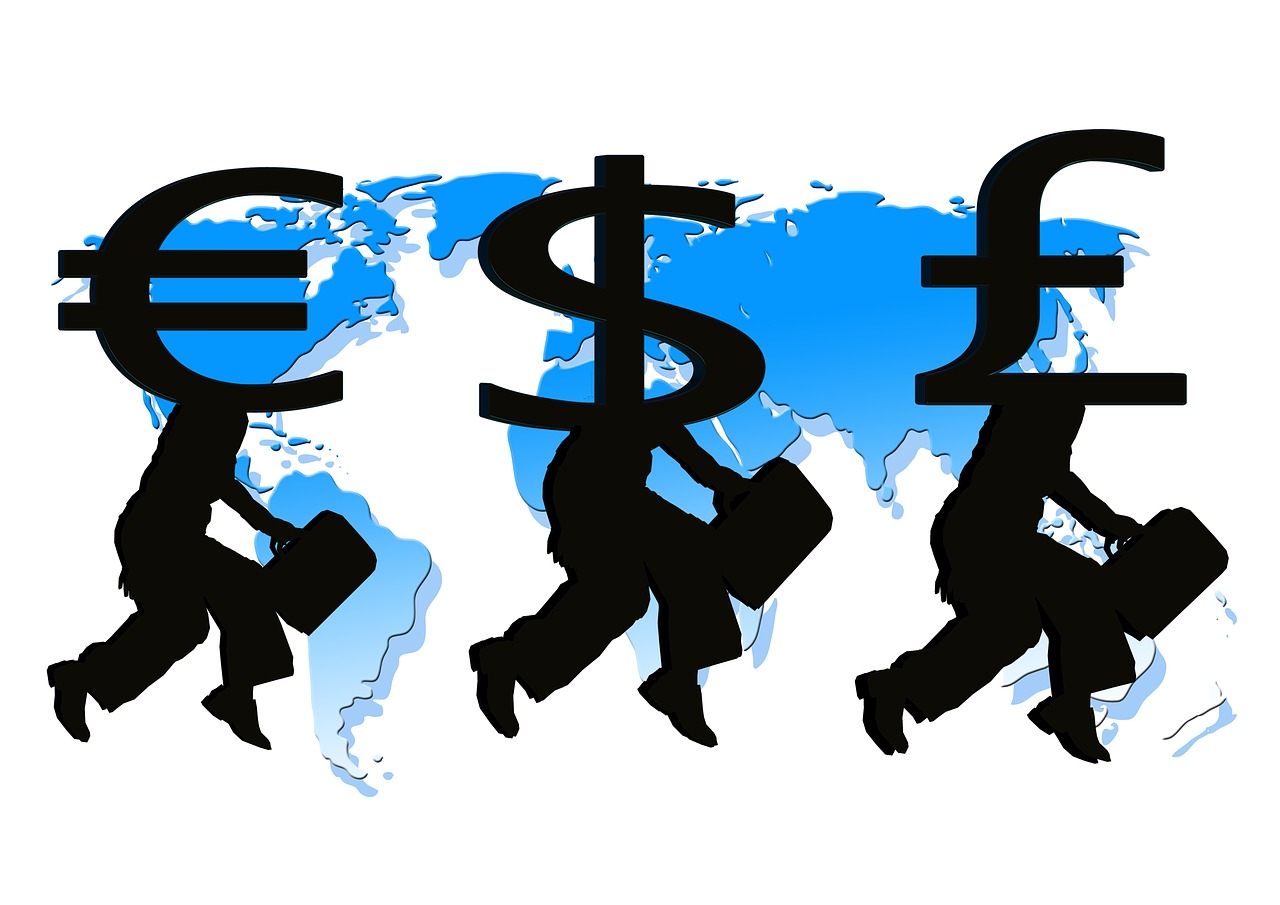 Open access isn’t explicitly covered in any of the secretive trade negotiations that are currently underway, including the Trans-Pacific Partnership (TPP), the Trans-Atlantic Trade and Investment Partnership (TTIP), and the Trade In Services Agreement (TISA). But that doesn’t mean that they won’t have a negative impact on those seeking to publish or use open access materials.

First, online publishers sometimes apply TPM (Technological Protection Measures, which implement DRM) to works that have been published under open access licences, or place such works behind paywalls, thereby frustrating the intention of the author that the works should be made freely available. In both cases, circumventing the TPM or paywall block, in order to gain access to the work as the author intended, can be a civil or criminal offense.

As for those who distribute publicly-funded works from behind paywalls, the charges brought against both the late Aaron Swartz, and also Colombian Diego Gomez are cautionary tales. The “trade secrets” provision of the TPP raises the prospect of further such unjust prosecutions. Although so described, the provision is not really about trade secrets in the traditional sense (namely, those who knowingly assume and breach an obligation of confidence), but is targeted at hackers who access information on a computer system in excess of their authorization to do so, even if they had never agreed to keep any information confidential.

These are just two of the provisions of the TPP that could make it more hazardous for those who seek to access and share educational materials online. But what is more obvious than what the agreements do have to say about open access is what they don’t say. If copyright is to be dealt with in trade agreements at all, then including a mandate for the parties to require publicly funded research to be released under open access licenses seems like an obvious inclusion. Yet neither the TPP nor (as far as we know) TTIP or TISA have included such a provision.

In fact, they do almost the exact opposite. Although relating to open source rather than open access, Article 6 of the leaked text of the e-commerce chapter of TISA would actually prohibit any party to the agreement from requiring the source code of mass-market software to be released openly by service providers of another party.

We don’t have to look very far for an illustration of how short-sighted this provision is. Only last week, 260 cybersecurity experts called upon the US Federal Trade Commission to require router manufacturers to make their source code available as a condition of licensing in the United States. It’s a sensible suggestion that could radically lower users’ exposure to security vulnerabilities. However, it seems that these experts were unaware that if TISA comes into force, what they are asking the FTC to do will soon become illegal.

We don’t know exactly what the TPP’s E-commerce chapter contains yet (it hasn’t yet been published, officially or otherwise), but it may well contain a similar provision to TISA’s. If it’s any indication, we do know is that the TPP’s IP chapter requires that “government agencies only use non-infringing computer software protected by copyright and related rights”—which, if taken literally, would exclude the use of software that has been dedicated to the public domain, such as SQLite.

Mistakes like these are inevitable in a negotiation process that is closed to public review and which structurally excludes input from all affected stakeholders. We should therefore hardly be surprised that trade agreements are bad news for open access and open source. But neither should we accept it. These captured, undemocratic negotiations are a relic of a pre-Internet age, that no longer have any legitimate place in public policy making for the 21st century.