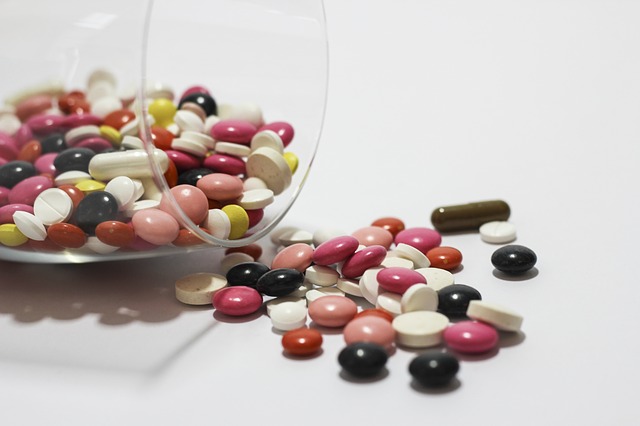 [/media-credit]
In the Northern hemisphere, cold and flu season usually strikes in late fall and early winter. Both are really unpleasant, but can’t be treated by antibiotics because viruses cause the common cold and influenza. Antibiotics treat bacterial infections, which, on average do not rise during the winter. So why do antibiotic prescriptions surge in the winter, as recently found in the United Kingdom?

The answer is a bit unclear, but Antibiotic Research UK, who conducted this research, concluded that doctors might feel pressure to prescribe antibiotics for illnesses that might be colds and flus. Within a single 20-minute visit to the doctor, it is unclear whether a virus or bacteria might have caused a given respiratory illness. Prescribing a course of antibiotic ‘just in case’ is often done, apparently with 97% of patients in England who ask for antibiotic being given one. I have several times had this experience at my GP in London, who says to only fill the prescription if my illness doesn’t go away on its own within a certain period of time.

Although we know that over-prescribing is a problem, this study doesn’t tell us how many prescriptions are actually being filled, and then whether people complete their course of antibiotics or not. Incompletion of antibiotic courses is a major contributor to drug-resistant bacteria, such as MRSA.

What does geographic variation in antibiotic prescribing mean?

It could mean a lot of things. The fact that prescribing varies according to the deprivation level of areas is somewhat telling. It could be that poorer people, on average, are sick with illnesses that may require antibiotics more often than well off people. It could also be due to other demographic factors associated with deprivation in areas. Clacton-on-Sea, the most deprived area in England with the highest antibiotic prescription rates, also has a predominantly retired population. Older people fall ill more often with acute illnesses such as pneumonia, which does spike during the winter months. It could also be that doctors treat and prescribe patients differently in different areas. Without more fine-grained data about individual people and the doctors who treat them, it will be hard to fully explain these phenomena of seasonal and regional variations in antibiotic prescriptions.

Lindsay Kobayashi is a PhD student in Epidemiology and Public Health at University College London. Ms. Kobayashi is researching how health literacy and health information influence people’s decisions to engage in cancer preventive behaviours. She is interested in understanding why health inequalities exist, and what we can do to ensure equal health status across all population groups. Twitter: @1lindsayk