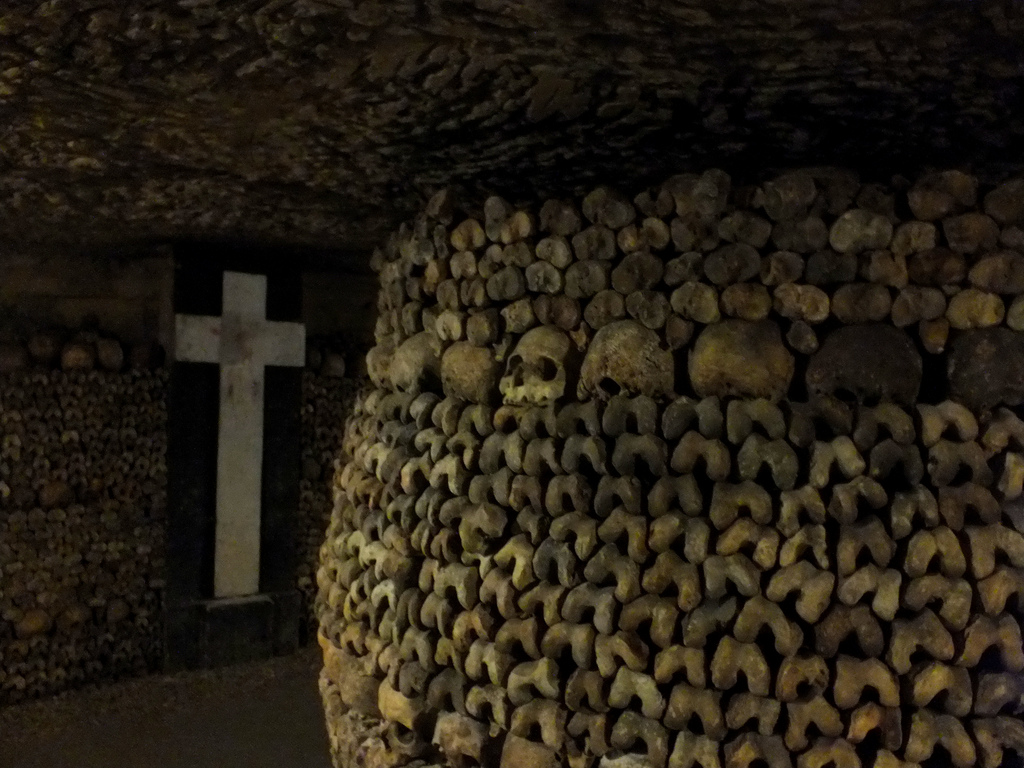 Photo by Fraser Mummery. I remember ticking no religion
in my first job application form.
‘Yir a Protestant,’ he told me.
‘No, Ah’m no,’ I told him.

At his funeral a Catholic neighbour
said, year after year,
he signed Christmas cards comrade.
Things aren’t always as they appear.

Escape routes connected the pits
in case of disaster.
That’s another thing he told me.
Years later I see disused routes

under the fields and streets
between men, and imagine
lifelines buried in fists
blooming into palms.

(First published in The Glasgow Review of Books.)