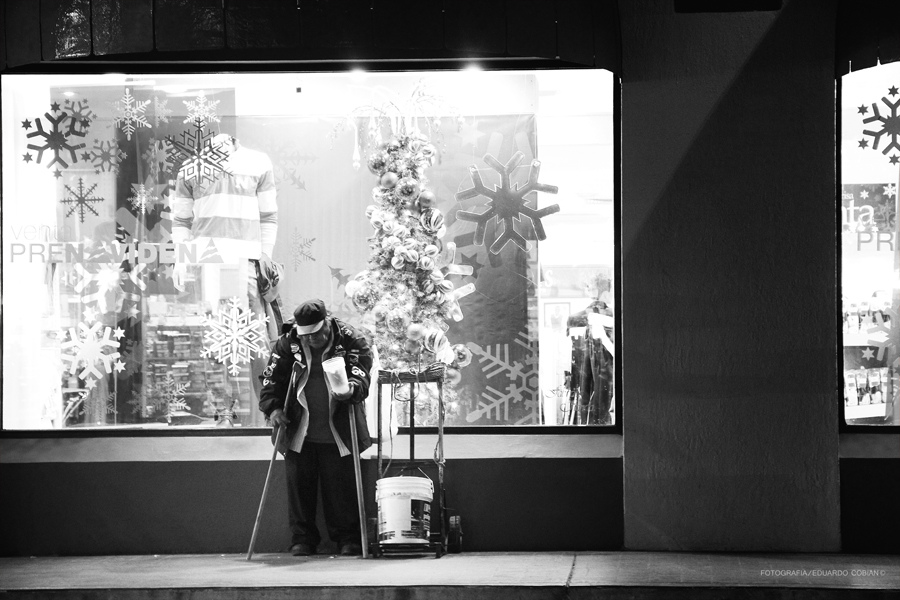 We know about the proletariat, aka the manual workers. The term comes from the Roman Empire’s five yearly census of citizens and their property. For those who had none their children, or proles, were their only asset, hence the name proletarius, “the one who produces offspring”: the future soldiers of the Empire’s expansion.

In our times it is also the children of the working classes who fill the lower ranks of the military, without much choice between a life of deprivation and one with better economic and social prospects in exchange for risking life and limb.

Proletariat is used by Marx to describe the social class that does not have ownership of the means of production and therefore must sell their labour to survive. It is not necessary to have any special economic knowledge to work out that the less a worker is paid the higher the potential for profit. But the concept still counts on the worker having a more or less steady job.

This has not been the case for many people, and it has been getting worse in the Free Market Dogma. Basically the instability of the workforce is seen not as an accident but as a convenient and deliberate strategy to cheapen labour and maximise profit. Zero hours contracts and progressive extension of the time necessary to obtain job security are but examples of the “new” rules of the market, which coupled with the sustained assault on the trade unions euphemised as “flexible” what in reality means “unable to find security”.

The term Precariat (merging of precarious and proletariat) has entered the discussion and is now used in sociology and economics, to describe a social class formed by people living precariously, that is, in a condition of existence without predictability or security, affecting material or psychological welfare as well as being a member of a proletariat. Specifically, it is applied to the condition of lack of job security, with intermittent employment or underemployment and the resultant precarious existence. The emergence of this class has been ascribed to the entrenchment of neoliberal capitalism by authors such as the British economist Guy Standing, who wrote a book titled A Precariat Charter where he argued that all citizens have a right to socially inherited wealth. The latest in the series: Precariat: The New Dangerous Class, proposes the basic income as a solution for addressing the problem.

It is recognised that the young Precariat class in Europe has become a serious issue in the early part of the 21st century and may be one of the bases for the appearance of movements such as 15M, Indignados, Indignee, Occupy, and political parties like Syriza in Greece and Podemos in Spain as well as the ample unexpected support that Jeremy Corbyn attained from young people leading to his surprising and timely election as Labour Leader.

We understand the horror of violence when a bomb explodes or someone is stabbed to death, but this only refers to physical violence.

Economic violence is less understood because it does not entail a single act of aggression but rather a chain of events for which it is difficult to ascribe responsibility. However, it has been easier to recognise in our times when obscene wealth is flaunted at abject poverty, when millions die of treatable diseases, hunger or lack of shelter due to lack of resources.

It has also become easy to recognise those who are responsible for it since all pretense of caring for other human beings has been abandoned by those who promote the neoliberal agenda. We can hear them blaming the poor for being “lazy” and vociferously demanding their right not to pay taxes.

The Precariat may not be such a new concept, and it is yet to demonstrate its strength as a social force, but we must pay attention to changes in the dynamics of the social landscape for they may be announcing that the solutions to the present debacle could be within our grasp.