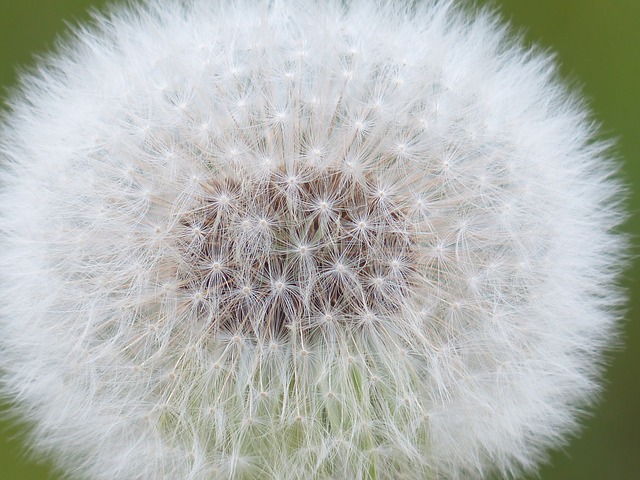 The challenge we face

While we may all be hard-wired for sharing, legislators in every country in the world have taken copyright well beyond its original role as “an incentive for creation” to a carefully-guarded and nearly never-ending right to private profit.

Copyright was originally designed to inspire more creativity from creators — to guarantee them some limited benefit to incentivize their creation. Today’s copyright practically ignores the fact that the Web and technological innovation made us all creators and publishers, often dozens of times a day. This modern reality has implications for creativity, innovation, privacy, business models, and more, yet most of these issues remain unaddressed in antiquated copyright structures. As a result of its refusal to acknowledge the present, today’s copyright rules restrict sharing, slow and prevent collaboration, and leave millions of works locked away regardless of the author’s desire (or lack of desire) to use them.

As a society, we are failing to limit the past — this was Lawrence Lessig’s warning and refrain from Free Culture. In fact, we have capitulated to the past, protecting traditional structures and business models, often at the expense of innovation and creativity. We put private good before cooperation. We will never know exactly what we’ve lost as a result. It’s impossible to quantify fully the inventions not made, discoveries not revealed, and creativity restrained.

The benefits that should be afforded to the public as part of an effective system of copyright are sadly lacking today, and it’s reasonable to expect that without a dramatic shift we may never realize these benefits. Secret deals, negotiated by governments and corporations hand-in-hand, without public review or consideration, are the new normal. Most copyright negotiations and consultations are focused on making minor changes, rather than addressing the major failures of laws that were written for another century. The fight for copyright reform can’t be won without rethinking our approach, and harnessing the power of many interconnected global communities.

Creative Commons didn’t change copyright. The terms of copyright are still so long that a new work published today will be locked down until long after we are all dead. But a Creative Commons license offers an elegant solution for someone who wants to share right now. The licenses are not, and never will be, an alternative to meaningful copyright reform, but they are a powerful tool that creators can employ now without waiting, and without asking permission. CC created a release valve to the constraints of copyright — a doorway to an alternate reality of free and open content, powered by creators who share a set of important values. And while CC has been successful, our work will not be complete until we light up that universe of content and creators to establish what we might describe as an open distributed social network.

Now well into our second decade, the CC licenses are ubiquitous, and accepted as the global standard for sharing of content under permissive legal terms. They are embedded in major content platforms like YouTube, Vimeo, and Medium, public archives like the DPLA, Internet Archive, and Wikimedia Commons, and have been adopted by governments and foundations, including the White House and major US foundations including Hewlett, Gates, and Ford. The CC licenses enable open access to academic research and data, open textbooks, and are increasingly used for government open data (via CC0). The license suite functions globally, and is brought to life around the world by CC affiliate chapters in 85 countries. The commons is massive and growing. The 2015 State of the Commons report showed that between 2010 and 2015, the commons nearly tripled in size.

Creative Commons represents just one part of the global commons. Today’s commons: one with the potential for infinite abundance rather than the tragedy of mismanaged scarcity, is made up of many overlapping communities: open source, open government data, open science, open educational resources (OER), Wikipedians, Mozillians, free software creators, etc. While we don’t agree on everything, our common thread is a desire to foster the benefits of openness: access, opportunity, equity, innovation, transparency.

Taken together, the commons is a platform for cooperation. Each person joins the network when they share, which invites a collaboration with others — sometimes direct, and often indirect. Today, there are over 1.1 billion Creative Commons licensed works, shared by millions of people around the world. What’s most powerful about this number is that each creator chose to cooperate, to collaborate, and to share. Despite this profound gift, their works too often sit disconnected from each other, without context, gratitude, or mechanisms for collaboration.

CC’s focus should no longer be to achieve scale. The key challenge facing the commons today is usability, vibrancy, and collaboration.

CC has helped to foster a global movement that has reimagined the idea of the commons as a digital environment of infinite abundance inspired by collaboration, rather than mismanaged scarcity plagued by self-interest. The size of the commons is not as important as how (and if) the works it contains are used to achieve our vision and mission. This is most likely to come to fruition if the materials contained within the commons are easy to discover and curate, to use and remix, and if those who create feel valued for their contributions. To date, this has not been the case. In every part of the commons, users struggle to realize these benefits. The opportunity for CC is to focus and do more to offer tools, education, advocacy, and community-building.

The Web has obviously changed significantly since 2002 when CC launched, but the way the CC licenses work hasn’t. While most web services and apps are data-driven and accessible via API, CC’s licenses are largely static, devoid of data, and rooted in markup. There are no services to enhance the user experience, or provide additional value and create connections. Users still have to manually provide attribution. There are no analytics about use or re-mix. Adding a work to the commons is a huge gift, but contributors get very little in exchange — no feedback, no analytics, not even a “like” or a “thank you.” While CC is integral to many kinds of creativity and sharing on the web, it has yet to capitalize on this influence to connect and light up the commons.

CC must recognize its various roles in a variety of diverse and active communities. We provide essential infrastructure for the Web, and are vital contributors and leaders in these global movements. The opportunity to realize the benefits of openness will come from showing how “open” is uniquely able to solve the challenges of our time. Our role is not just as providers of tools, but also as strategic partners, advocates, influencers, and supporters to quantify, evangelize, and demonstrate the benefits of open.

We also acknowledge that Creative Commons is both an organization and a movement, and that there will be many actors — especially CC’s global affiliate network — who will take on their own projects and initiatives that extend the scope of these activities. That is not only acceptable, it must be encouraged and supported to the greatest extent possible. A powerful movement is one of common values with many independent actors seeking a shared outcome, not uniform application of programs and tools. If we are successful, our initiatives will support these communities in various ways as we all seek to strengthen the commons.

Ryan Merkley is the CEO of Creative Commons where this article first appeared. He is a dad, an amateur barista, an early adopter, a foodie, and an avid cyclist. He is happiest in the midst of a teetering disaster, and at his best with a problem that desperately needs fixing.