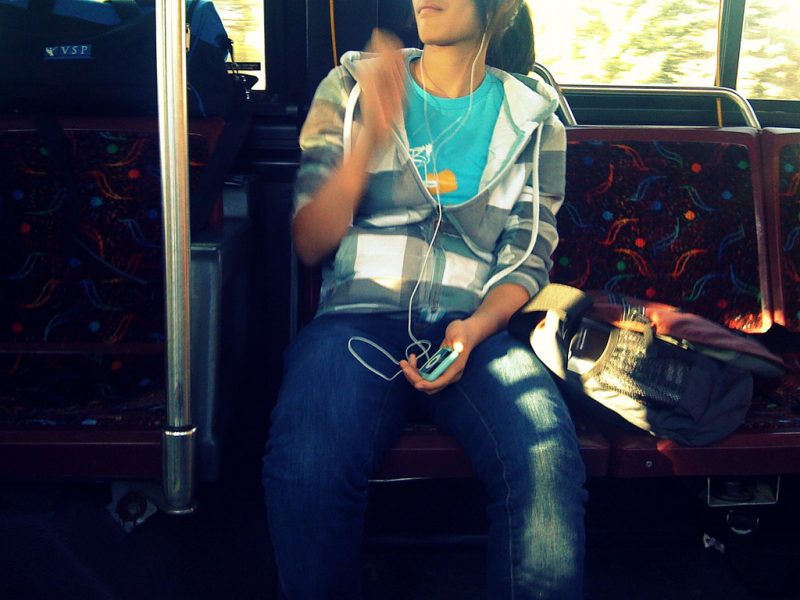 God, I hate it when I’ve cough like this. It’s bad — I’m always coughing. My daughter said I’ve had a cold since the day I began to look fifty. But this thing is bad — it’s like broadcasting exactly where the mucus in my body has settled.

It’ll stop. I’m not contagious. We love that lie, don’t we. We love to say, “No, I’m fine,” and then list everything that’s wrong.

But I’m just saying I’m sorry. I know how disturbing it can be to feel as if you can hear exactly where the gunk is migrating through another person’s body. Makes you feel like if you poke me, puss will come out some hole. But it won’t. You can try.

But I’ve got this old cold, and I’m sorry. But I’m getting better. I’m working on it. That’s why I bring water everywhere. That and there isn’t a sanitary water fountain in the United States of America. Not since segregation ended, a racist person might say. But’s not that. There’s something else going on. Something about everything has gotten pretty sick if people can’t even share water right. Our bodies are mostly water. Our brains too. So’s the world. We’re all sick and the water fountains are just the open wound where the sickness is so obvious we can’t even ignore it.

But I think the secret is we like it. We like being sick. Helps us feel alive — like some of this shit actually matters and could get better.

You’re in your twenties, no? Maybe. Girls look older now. When I was growing up it was the boys who were trying to be little grown ups, but it’s the females now hiding everything with makeup. Putting on airs.

No one says that anymore. Right? Putting on airs. Sounds like a power a comic book character might have. Bum by day, snob by night.

But my girlfriend is not much older than you. She’s thirty. People don’t believe me till they see her. Then they really don’t believe me. But she looks forty when she goes to work. It’s the glasses and the frown. They age everything. But she’s young. I was probably your age when she was born. Funny how age matter less as girls get older. Sometimes I picture myself standing outside the maternity ward or on by a gate near her elementary school. It’d be terrible if that were how we met. But it’s fine since she’s thirty — and I’m just — old. Now it doesn’t matter to anyone — except my daughter.

All people want to know is where we met. How’d you guys meet? Everybody asks one. They think they have a right to your secrets if they ask.

But I won’t tell. I’m sick of telling. I’m offended by it. There’s a lack of dignity in having to tell your secrets to anyone who asks. I won’t do it. Put rocks on my chest, I’ll say more weight. More weight. That’s my catchphrase. More weight.

Excuse me, my tongue is so dry. God, this cold hates me. I’m stuffed up in places I didn’t know existed previously.

Anyway, when my daughter asks where I met Celia, I tell her something different each time. Celia is my girl. My girlfriend or companion, as she likes being called.

Just yesterday my daughter asked again how we met, and I said, “Speed dating.”

She says, “You mean where you sit at a little table with a timer and a class of water and ask strangers questions?”

And I said, “No, we both have the same meth dealer. He set us up. Figured we have lots in common.”

She hung up on me, which means that was my best one. But it’s sad to me. Sad that she doesn’t trust anything about me. If I told her, she’d just ask something else I didn’t want to answer over and over. I raised her — we did — but her mother is gone. And now she can’t forgive me for that.

But I tell her not to worry. I don’t say don’t worry, because then all she hears is worry. But I’ve been telling her since she was a floating pound of flesh in her mother’s belly that it’ll be all right. Worst that happens in this life is that you die. And that doesn’t seem like it can be much worse than being alive.

This is all temporary. No one’s on the bus forever. No one talks forever. Nothing lasts, and that’s good, not bad. Right?

My daughter just went through a divorce. We talked every night for a year from the day that Dave left. Dave — sounds like a made up name for an actor or a character in a movie about a real tight guy, right? Hard to imagine a father who cares about his son naming him “Dave.” Sounds like a joke.

But Dave left, and she felt like dying because she cheated first. And every day I told her the same thing, it’s good for you. Nothing lasts, and that’s a good thing. Nothing last and everything comes back, and when it does, you’ll be ready for it if you don’t need it.

Do you get that? She didn’t. He came back, and she kicked him out after a week. She decided that she was happier alone. But she wasn’t even happy about that.

Now she wants me to come live with her. Not me. I’m not a child.

I know how she is, the way she asks questions. She asks and asks. And when she gets the answer she’s no more happy then she was not knowing.

What if I tell her that Celia and I met on a bus, is that going to change anything? No. She’ll be mad that I’m talking to strangers, and I’ll be mad that she called my companion a stranger. And what? So?

I’m sorry, I spit when I talk sometimes. Just means I’m talking too much.

Oh, this is your stop. Right. Well, thanks for the listen, Sorry about the coughing and such — it’s appalling I know. Hopefully I see you on this line again — I take it every Thursday to my doctor’s. Is that your bag on the floor?

Want me to–? OK, fine. No. Really. No. excuse me. Have a nice day. Remember, everything will be all right, I promise.