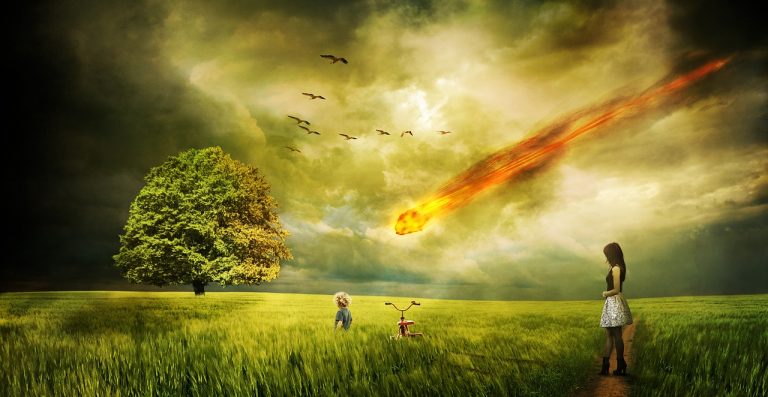 Kevin sighed as he plodded down the hallway to his bathroom. He was just so sure that the day of the Great Celebration was going to be something special. But instead there was nothing.

Kevin stood in front of the great washbasin, and holding his hands together, and pressing them against his stomach in the way the old master had taught him so many years ago. He pressed them together, and with a flash of light he produced a toothbrush. Then he opened the medicine cabinet and pulled out the toothpaste.

There had been days when Kevin had noticed the air cracked with excitement. Other festivals generated wild levels of tension, excitement, joy. Kevin felt none of it, because it wasn’t there. It was just another day. Just one more day on earth. Just one more day to wake up, brush his teeth, and venture out into the world.

Kevin finished brushing, and without rinsing the brush, flexed the palm of the hand he was holding it in, and the brush sparked and disappeared. Kevin spit into the great washbasin, scooped some water from the spigot into his mouth and rinsed, then spat.

The day had begun.

Kevin sighed and looked into the mirror. His own reflection looked back at him. Taller than the other boys in his class, Kevin could look right into the mirror without standing on his toes or stretching. His long brown hair hung in great locks, swooshing and falling naturally. Kevin wet his fingers under the faucet, ran them through his hair and shut off the water, leaving the room.

When Kevin went down stairs to kiss his mother goodbye she informed him that he had already missed the bus, and would have to walk to school from her office.

Kevin didn’t really mind, in fact, he preferred walking to school from his mom’s office than to be stuck in the yellow school bus filled with children clamoring and fighting over who gets to sit in the back seat.

“What took you so long, today Kevin.” “Mom, do I have to go to school today?”

“Is that what this is about?”

“Of course you have to go to school today, did you brush your teeth?”

“Well, then let’s go, Buster,” she said as she handed him his bag lunch. “Put on your coat.”

Kevin looked at his coat hanging folded over the back of a dining room chair. It was a Chicago Bears jacket, modeled after a varsity letterman’s jacket. The arms and waist were too short, the colors were faded, and some of the vinyl was peeling.