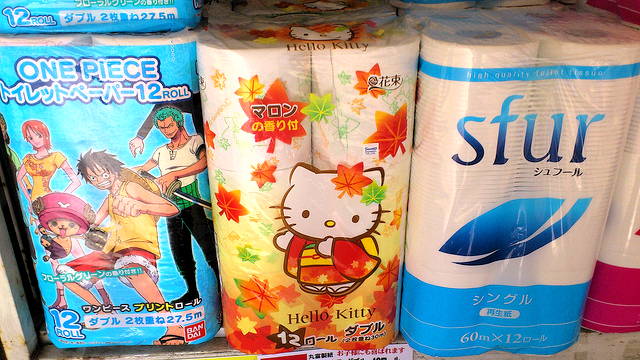 One of the greatest fictional stories isn’t a summer blockbuster and doesn’t star a big-budget Hollywood celebrity. It’s the story that individuals are poor due to their lack of will/drive/desire, and if they worked harder, they’d work themselves out of poverty. We like to call it the “American Dream.” Perhaps the most effective endorsement of this story is that people continue to believe it, despite US-based data proving the opposite. In fact, the poverty rate in the US remained mostly consistent from 1966 to 2014, fluctuating from 15% to 11% (US Census, Table 2).

There are plenty of reasons why this is the case, some of which can be the direct result of policies and societal factors that keep people in a perpetual cycle of poverty. A concept known as intergenerational elasticity states that child income is heavily influenced by parental income. In the US, around 50% of the variance in child income relates directly to parental income (Pew, 2015). We can illustrate this concept by dividing the population into quintiles – five groups of equal size. Among those who had a father in the bottom fifth, 42% of their sons remained in the bottom fifth, while only 8% rose into the top fifth. On the other hand, if your father was in the top fifth, 36% stayed in the top fifth (Isaacs, 2008). This has been dubbed “stickiness at the ends,” where those at the top or bottom of income distribution tend to stay there.

There are systemic reasons that prevent people in the bottom 20% from climbing the ladder. For example, the poorest 20% of Americans pay more in marginal taxes than the richest (10.9% vs 5.4%, NY Times). Once paid, those considered “unbanked” individuals could be penalized again, described as those who do not have access to a bank account. Bad credit or being ineligible for a chequing account often leads to inflated fees when cashing cheques, in addition to charges for many other transactions. As this report from the Federal Reserve Bank of St. Louis points out, “a household with a net income of $20,000 may pay as much as $1,200 annually for alternative service fees” while those more financially secure may only pay a few dollars (or none at all) for a chequing account. The privilege of being rich allows one to save more on mundane expenses, savings that may go unnoticed.

This concept was demonstrated in a recent article published by Orhun and Palazzolo. There are several ways consumers save money: buying in bulk, buying items on sale, and seeking deals – it’s the reason I have seven family size boxes of Raisin Bran in my apartment. However this technique requires time and money: time to take advantage of deals as they emerge, and money to purchase items when they are cheapest, rather than when they are needed.

The article sees the authors analyze toilet paper purchases in 100,000 households over a seven-year period. They provide an in-depth reasoning for why they use toilet paper, and I encourage you to read it (page 4, paragraph 2), as it’s quite fascinating to see the ways that toilet paper is actually a great proxy for their underlying study question. They found that those in the highest income quintile bought toilet paper on sale 39% of the time, compared to only 28% among those in the lowest income quintile. The highest income quintile also bought more rolls on average compared to those in the lowest 20% (14.6 rolls vs 9.8 rolls). As a result, those of lower income pay about 6% extra per sheet. Seemingly insignificant, this type of buying pattern will manifest for all household needs, from clothing to food, and can add up over time. What’s interesting is that the authors factored in timing, finding that at the beginning of the month – when households receive their pay cheques – low-income households have similar buying habits as high-income households, cutting the difference per sheet by 30%. This study further highlights that being poor is expensive, and saving money through deals is a luxury not all can afford.

In closing, I’ll leave you with this quote from the author Terry Pratchett, highlighting exactly how the cycle of poverty penalizes people again and again:

The reason that the rich were so rich, Vimes reasoned, was because they managed to spend less money.

Take boots, for example. He earned thirty-eight dollars a month plus allowances. A really good pair of leather boots cost fifty dollars. But an affordable pair of boots, which were sort of OK for a season or two and then leaked like hell when the cardboard gave out, cost about ten dollars. Those were the kind of boots Vimes always bought, and wore until the soles were so thin that he could tell where he was in Ankh-Morpork on a foggy night by the feel of the cobbles.

But the thing was that good boots lasted for years and years. A man who could afford fifty dollars had a pair of boots that’d still be keeping his feet dry in ten years’ time, while the poor man who could only afford cheap boots would have spent a hundred dollars on boots in the same time and would still have wet feet.

This was the Captain Samuel Vimes ‘Boots’ theory of socioeconomic unfairness.

Source: The cost of being poor, as told by toilet paper