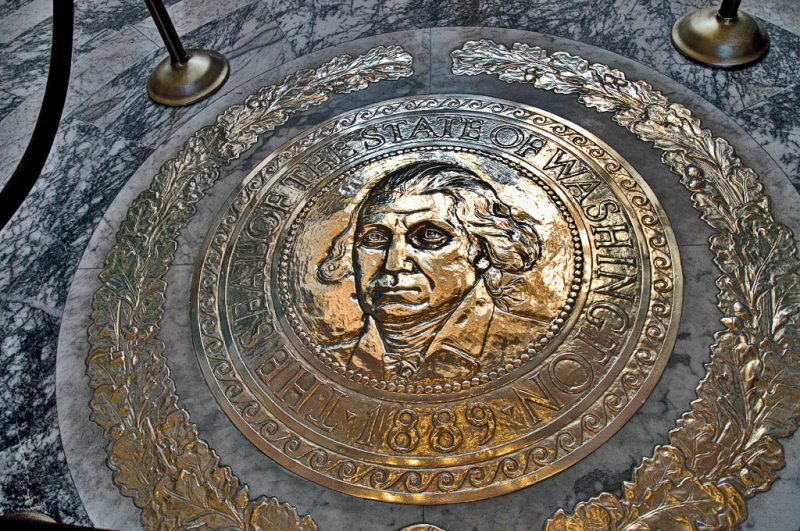 Amazingly, thirty-seven “Berniecrats” ran for office in Washington during the primary election. This information comes from the website berniecrats.net, where folks are keeping track of this new movement of activist politicians.

Seattle’s Pramila Jayapal is a candidate for Congress running under this new progressive ticket. She’s hoping to win Jim McDermott’s seat in the House of Representatives following his retirement.

All across the country, people are challenging incumbents as a result of the populist Bernie Sanders phenomenon, which swept through the nation and almost got him nominated as the Democratic Party’s nominee for president. Another result of his campaign has been the birth of the Brand New Congress campaign, which aims to replace many members of the House and Senate with progressives and independents (brandnewcongress.org).

Local media hasn’t done a good job of covering these Berniecrats. In fact, most of them are being ignored completely, but their influence on the local political scene and Capitol Hill may have far reaching effects.

To put it simply, they are exerting pressure in political races where there is usually very little opposition or criticism of the candidates. Some of incumbents, including Governor Jay Inslee, are being challenged to move beyond “business as usual” and to start addressing vital issues like providing funding for public education, transforming the region into a green economy, eliminating mass homelessness, poverty, etc.

There have been too many new candidates to name here, but a few who have stood out during my interviews have been Wes Irwin, running for the Washington State House of Representatives in the 32nd District, former labor union leader Bob Hasegawa’s candidacy for the Washington Senate in the 11th District, Noel Frame for the 36th District Senate seat and Pramila Jayapal.

Seattle City Councilmember Kshama Sawant is also listed as a “Berniecrat” by the Berniecrat Network. Hasegawa, Sawant and Frame are actually incumbents who have gained a lot of support from Sanders supporters. Jayapal is a member of the Washington Senate. She came out very early, along with Sawant, to endorse Bernie Sanders when no other members of Congress and very few state legislators were willing to stand out in front of the political crowd and support him.

One of the results of this grassroots movement may be that longtime progressive congressman Jim McDermott’s seat may go to a woman who is even more outspoken and perhaps “controversial” on many social and political issues. McDermott was derisively referred to as “Baghdad Jim” by conservative war hawks in Congress. If they thought he was a thorn in their side, wait until Berniecrat Jayapal takes her seat in Congress. She may not have the seniority he enjoyed, but she will definitely be a fighter for progressive causes in the tradition of McDermott and Sanders.

In the wake of a disappointing and allegedly corrupt nomination process, many Berniecrats in Seattle are feeling the burn of rejection from the Democratic Party. They feel they have been silenced by a corporate wing, which does not represent the average poor or working person. Although his movement still remains strong in the Pacific Northwest, the rest of the country seems comfortable with the “go along to get along” strategy that many folks in “the other Washington” always seem to prefer.

This political strategy may not work much longer in regions with strong progressive tradition like ours. The status quo is being challenged now by a widely diverse group of left-leaning and independent coalitions, who care less about party affiliation and more about stopping fracking, eliminating the use of fossil fuels, opposing undemocratic trade agreements, restricting the military industrial complex, breaking up Wall Street banks and ending racism and police brutality.

Issue oriented politics may be a way out of the current hostage taking situation in the two major political parties. Since there are no alternatives, people feel trapped into voting for the “lesser of two evils.”

Until effective alternative third parties or independent coalitions can be formed to challenge this political monopoly, we will always feel compelled to compromise our vote.

As I tweeted recently, “If everyone voted their conscience, both major political parties would probably cease to exist.”