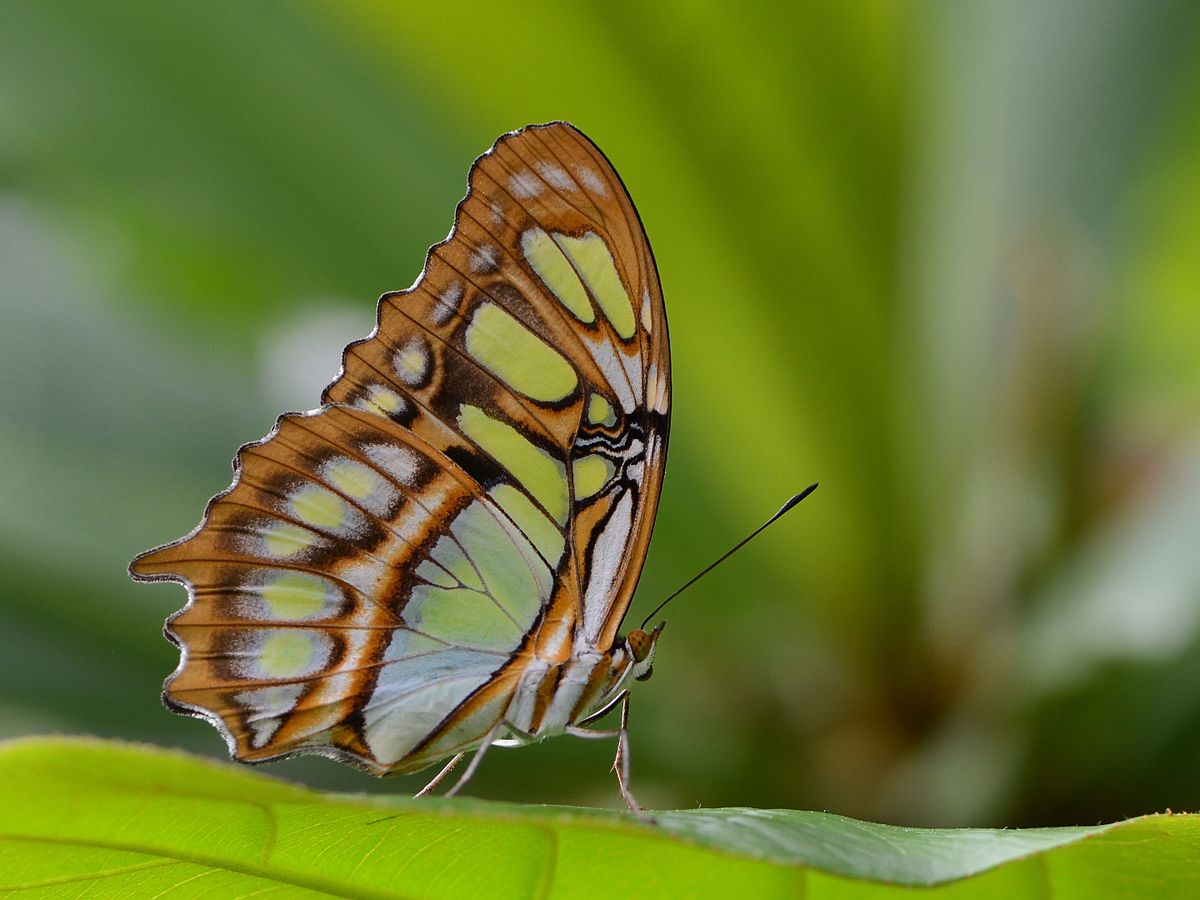 If you are a long-time reader of The Seattle Star — and who isn’t? — you know that from our very first day we have been dedicated to preserving and expanding the global commons. Our dedication, however, has always been implicit. We have always released our work with Creative Commons licenses, but we have rarely called much attention to the commons itself.

Time to change that.

In this new weekly feature, The Star will feature some “thing” from the commons. It may be a song. It may be a photograph. It may be a book. It may be a video. It may be an essay. It may be a computer program. It may be unclassifiable. Whatever the Thing of the Week, it will come from that wondrous domain we call The Commons, and will carry a Creative Commons, public domain, or other libre license.

This won’t be a simple repetition of Creative Commons’ own Tumblr, however. Our will have a distinct Seattle Star flavor, something between spearmint and lavender and perhaps a whiff of cannabis, or whatever it is that defines Seattle these days.

It is too easy to take the commons for granted. We would like to fix that. Our Thing of the Week column is a small contribution to the effort to Light Up the Commons and increase the usability and power of the commons to affect and reach every internet user, and even beyond. We hope you will join us.

This week’s entry in Thing of the Week takes us to Wikipedia Commons. Wikipedia isn’t just the world’s largest online wiki and the seventh most-used site on the entire internet. It’s also a vast repository of public domain and free media, including a regular Photo of the Week email–to which we highly recommend you subscribe.
This lovely image of a Malachite butterfly by Böhringer Friedrich comes from this week’s Photo of the Week list and should impress you as it does us.