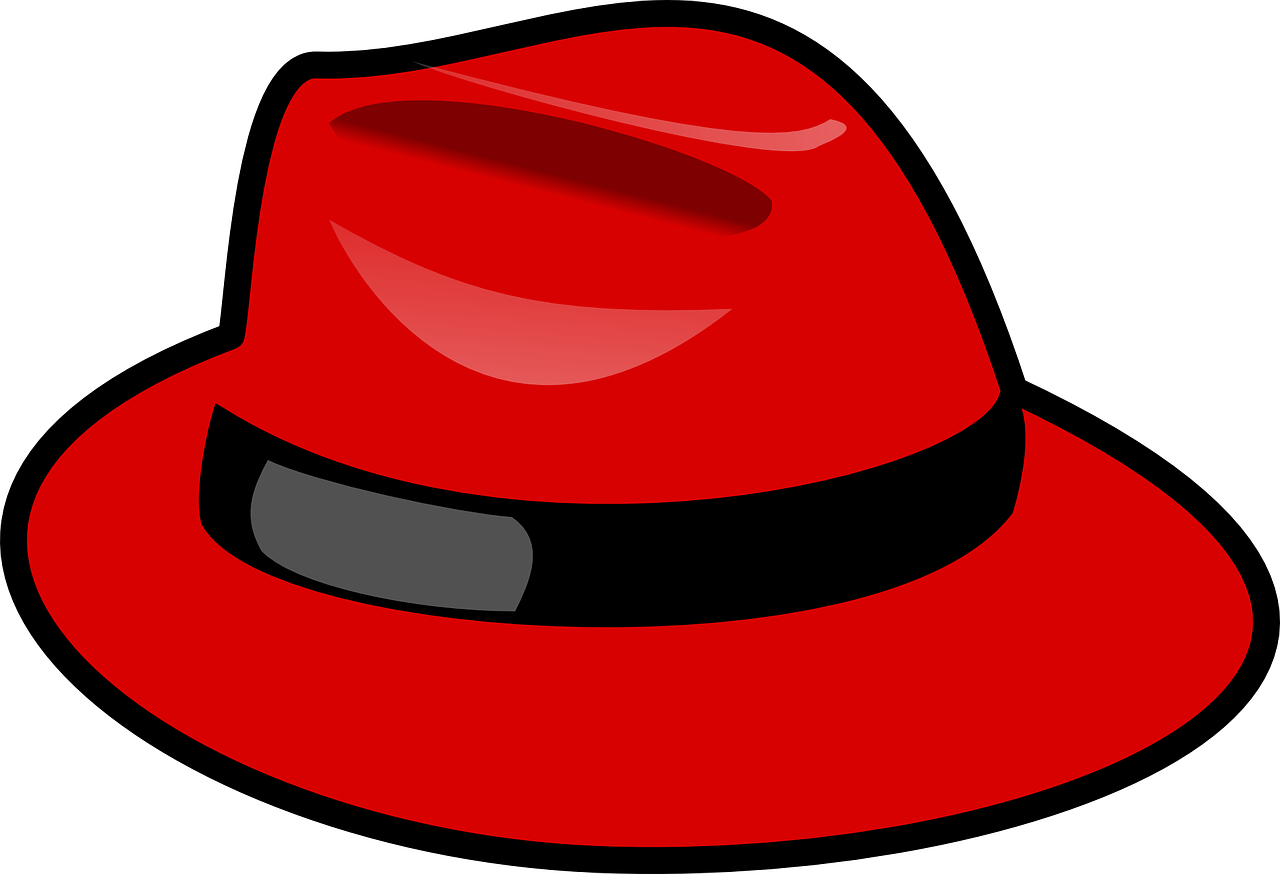 The level of entryism at the Linux Foundation has become way beyond acceptable and now that only corporations are involved in decision-making (see reminder below) we expect to see the verge of the farcical. How long before the Linux Foundation is not even pro-Linux but is instead pro-industry (for the industry giants that fund and thus dominate it)? Or, put another way, will it endorse things irrespective of the very spirit of both Linux and GNU? Whether something is or is not Free/Open Source software and whether it promotes (GNU) Linux? You know something is very wrong when the (paid-for) keynote speech at the biggest Linux conference is given by the company that called Linux “cancer” and continues to attack Linux to this date. That’s like having Donald Trump at the Democrat’s conventions and campaigns.

We have been trying to write more about patents, especially about the EPO, so not many articles mention Linux or talk about Microsoft these days. Microsoft’s latest patent attacks on Free software are revealing; Microsoft says it “loves Linux”, but its attacks on Linux definitely carry on (as recently as a couple of weeks ago or less).

The following points were mentioned a lot over the past 2 weeks, but we finally decided to write an article about it because sponsored articles (for Linux Foundation funders) continue to come out from the Linux Foundation’s Web site (this disclosure says IBM, but previously it was Microsoft). Why is the Linux Foundation simply morphing into a mouthpiece? Why, for example, is it willing to publish Microsoft lies? Just because Microsoft pays for it doesn’t mean it’s ethical or worthwhile. It reminds us of the years when Microsoft used (exploited) Novell for Microsoft marketing. I’ve exchanged nearly a dozen E-mails about this with Stallman this past week and he too is concerned about it.

The main subject of this article is actually VMware, a company that has been notorious for GPL violations for quite a few years (almost a decade). Some people wrote articles noting that Torvalds had publicly acknowledged the important role of the GPL at LinuxCon. Shortly thereafter, however, Torvalds blasted GPL enforcement. A week ago we saw at least two articles about exactly that [1, 2] (related but less relevant is this article).

Journalists then saw a rant in the mailing lists and decided to inform readers regarding Torvalds’ public rant against the Conservancy [1, 2] (these link to the original from the mailing list). A few more articles about the subject have been published since (these are in our daily links) and they serve to reinforce suspicions that Sandler (not just Kuhn) from the Conservancy got pushed out of the Linux Foundation, causing a lot of backlash about a year ago. The backlash was about abandonment of funds (material support) to the Conservancy; it happened after VMware had joined the Linux Foundation and the Conservancy got involved in a GPL enforcement lawsuit against VMware.

But here comes the interesting thing — an observation which I mentioned last week (in passing) over at Tux Machines. VMware recently poached Dirk Hohndel from Intel (head of Open Source [sic] or whatever they call it) and it was him who interviewed Torvalds as his trusted colleague less than a fortnight ago at LinuxCon, just shortly before the above attack on Kuhn et al. It reinforces the suspicion that the Conservancy’s decision to uphold the GPL on behalf of a client made Hohndel an enemy and then, by inference, made Torvalds somewhat of an enemy. Remember that a lot of ‘ex’ Microsoft executives now run VMware (look who has been running the company since 2008) and the company famously violates the GPL (this has been known for many years), just as Microsoft did when it created a shim for its proprietary, back door-compatible Hyper-V (that too was a GPL violation, but Microsoft moved quickly to comply once caught [1, 2, 3])?

The above observations came out late (I did not wish to write about the subject), but when Microsoft attacked Linux with patents it became too much to skip (I only say “Linux” because it’s Android in this case). How long before the Linux Foundation is truly/entirely incapable of defending Linux from patent lawsuits and upholding the GPL because Linux foes and GPL foes develop financial strings, making them harder (or riskier) to publicly criticise?