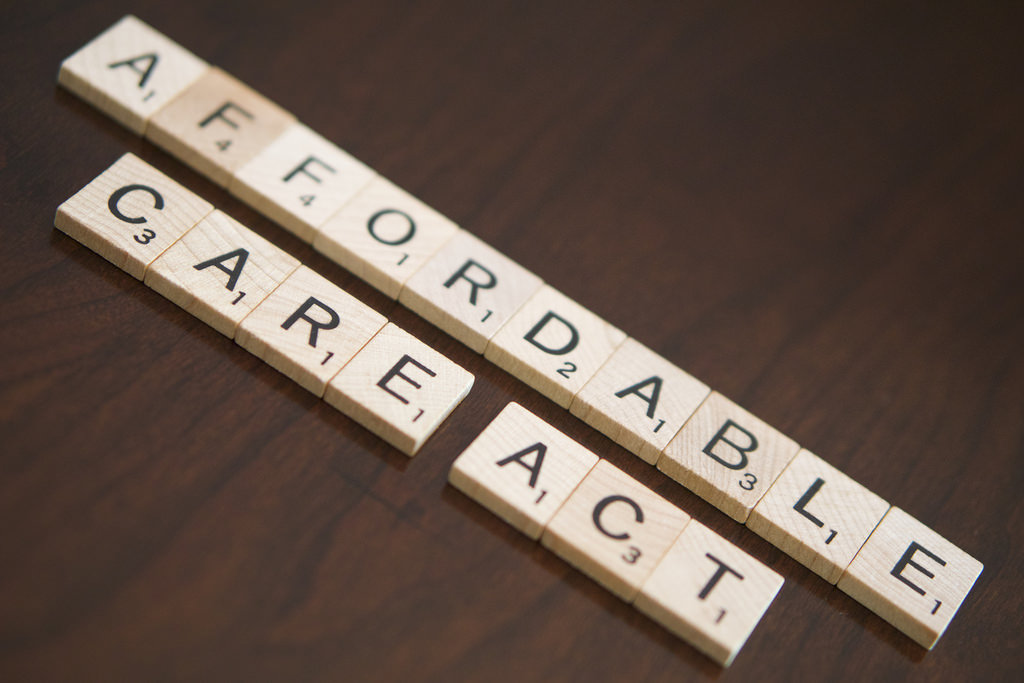 Last week, Aetna, one of the country’s largest insurance companies, announced that it was cutting back its participation in the health care exchanges created by the Affordable Care Act (ACA). With several other major insurers also cutting back their participation, there will be very limited competition in many markets. This prospect has supporters of the ACA worried and opponents gleefully looking forward to the day when millions may lose their insurance.

Before looking at the economics, it is worth mentioning that Aetna is upset because the Justice Department is blocking a merger with Humana, another major insurer. Aetna quite explicitly threatened the Justice Department with reducing its participation in the exchanges if it blocked the merger. While there could be real economics behind both Aetna’s threat and its pullback from the exchanges, it is also possible that Aetna’s main motivation is to retaliate for the refusal to approve the merger.

Leaving Aetna’s motivations aside, there is a real problem with the exchanges. The people who are signing up on the exchanges are proving to be less healthy than the population as a whole. As a result, they are more costly to treat. This means that either people on the exchanges will have to pay more for their insurance or the federal government will have to pay larger subsidies. We can try to make the insurers swallow the cost, which is pretty much the policy currently in place, but they will not stay in a market if they are losing money, as Aetna now claims to be doing.

There are two simple ways to address this problem. For one, the insurers are still making money in the individual market outside of the exchanges. We could simply make participation in the exchanges a condition for participating in the individual markets. This in effect tells the insurers that if they want to make money insuring healthy people, they will also have to bear the risk of insuring less healthy people.

The other route would be to do what President Obama originally proposed in his 2008 campaign: set up a Medicare-type public option in the exchanges. This would ensure that everyone had an efficient low-cost plan which they could buy into.

Both of these steps would require political action either by Congress or state legislatures, as would most other routes for dealing with the problem. At the moment, the Republican Congress is not about to do anything to sustain the ACA since they have made its destruction the centerpiece of the last three national elections.

A main reason that they can attack Obamacare — threatening the health care insurance of tens of millions of people — is that almost no one knows what it is. Back when the ACA was being debated, Republican opponents circulated absurd stories about the government deciding which people would live and which would die. For tens of millions of voters, the ACA is about death panels coming to take away their mothers.

It is not about people, including white Republican people, getting health care who could not previously afford it. Republicans are happy to attack their fictionalized version of Obamacare (who wouldn’t?), but they are unwilling to go after the real thing because they know it matters to their voters.

We have a chance to see this hypocrisy in action in Kentucky where Republican Gov. Matt Bevin recently got elected on a platform of destroying Obamacare. Yet once he took office, he has left in place the state’s popular system of exchanges, Kentucky Kynect. He also is continuing to have Kentucky take part in the ACA expansion of Medicaid, although he does want to increase the role for private insurers.

If we are going to see the problems with the ACA addressed, Democrats will have to start talking about the program and explaining what it has done in ensuring that people have health care. If people understand what the ACA is, they are likely to want to protect it, just as millions now rush to the defense of Medicare whenever it is threatened.

If people understand that their own access to health care, or that of their friends and family, would be threatened by the demise of the exchanges, it could be possible to muster the political force to bring about necessary changes. If people think ending Obamacare is simply about putting the death panels out of business, then we have a problem.