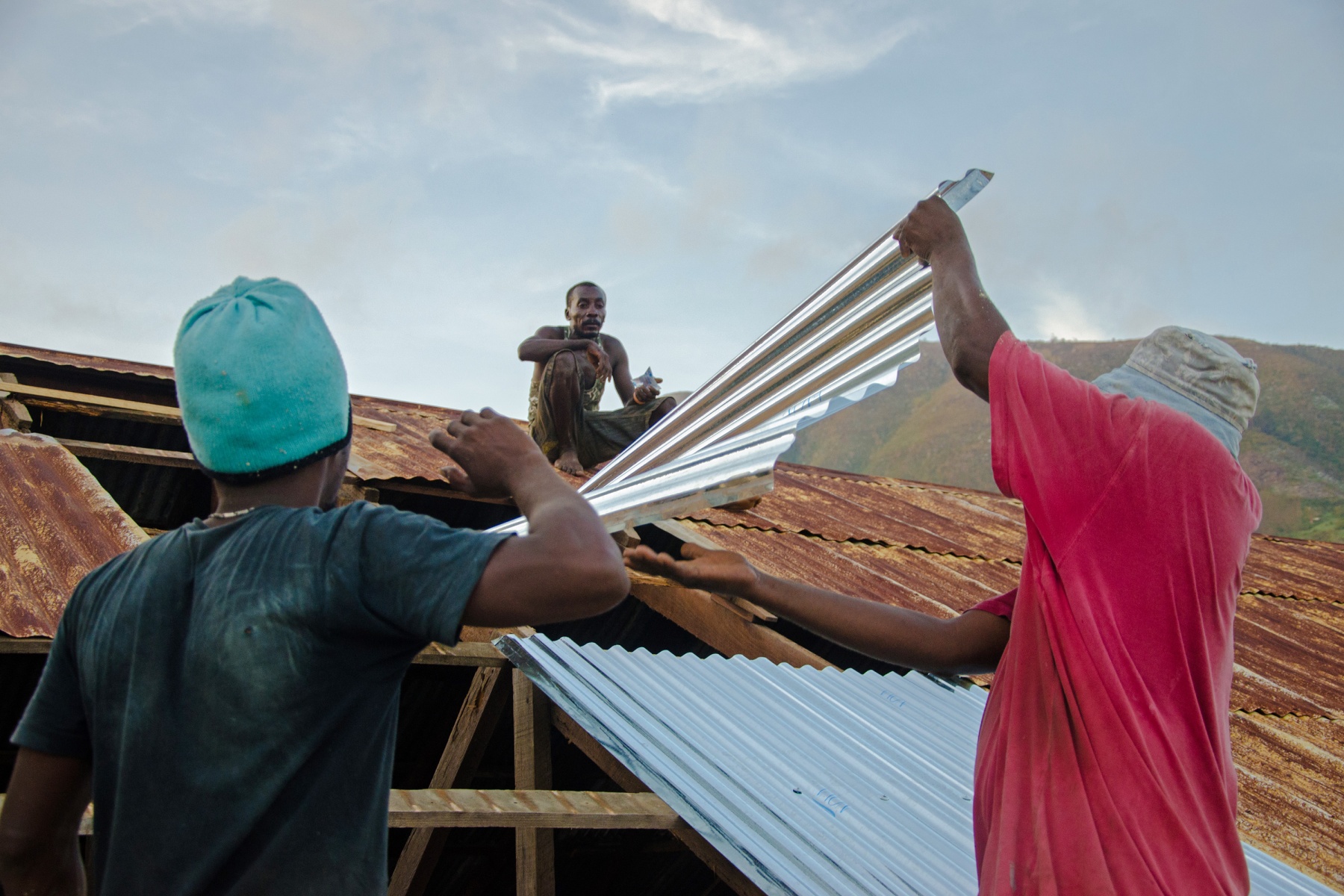 For those of us working in foundations based in New York or London, philanthropy is not a life-threatening job, but for our colleagues based in Luanda, Islamabad, or Kabul, real danger is a daily experience. Still, even these foundations have never faced a public campaign to kill all the staff. This is what the Fondation Connaissance et Liberte (FOKAL) faced two weeks ago, when a group inspired by demagogues and religious fundamentalists issued a call on social media for its followers to surround the foundation’s headquarters and burn it to the ground while preventing any of those inside from escaping.

FOKAL is Open Society’s foundation in Haiti, and the threat to burn the staff alive came in reaction to the foundation making its theater available for screening films that were part of an LGBTI film festival. FOKAL’s leadership decided to close the foundation in response, and its public facilities—its popular library and theater—will only reopen next week.

Hurricane Matthew tore across Haiti just a few days later, and now FOKAL is coping with a second kind of death threat—devastation and disease—this time not only to its staff members, but to its grantees and so many others in the communities where they work. I met with colleagues at FOKAL’s offices this week (staff members have been working, even as the building has been closed to the public), and we spoke about FOKAL’s tradition of keeping focused on the long-term work of building open society, even as international donors have come and gone in a succession of humanitarian and political crises. Early in the discussion, one colleague said: “I’m not sure Haiti is an open society. We don’t have laws against free speech, but I don’t think most Haitians feel free to speak their minds.”

That comment gets to the heart of what’s required for a truly open society: not just the right for people to speak their minds, but the political, social, economic, and cultural freedom to actually do so. FOKAL and Haiti have faced more than their share of assaults on this sort of open society, from the vigilantism of the Aristide era to the religious fundamentalism and public corruption of today. The devastation that follows each natural disaster is a recurring reminder of how weak the physical and political infrastructure of this country remains. As a former Haitian health minister told me this week, cholera now is, like so much else in Haiti, a political problem, not a medical one.

FOKAL is attending, of course, to the plight of its grantees, so many of whom lost everything. The agricultural and fair trade cooperatives that FOKAL supports face years of work to recover the economic foundations they were building to support a more open society. But it is a mark of distinction that the Open Society Foundations can stay focused on our mission even in times like these, even in the face of death. In Haiti, FOKAL keeps working to create those zones of freedom on which open society depends, even when nature and intolerance threaten the worst.

We appreciate the humanitarian work of Open Society Foundations in Haiti. Check out more of their work at http://www.opensocietyfoundations.org.