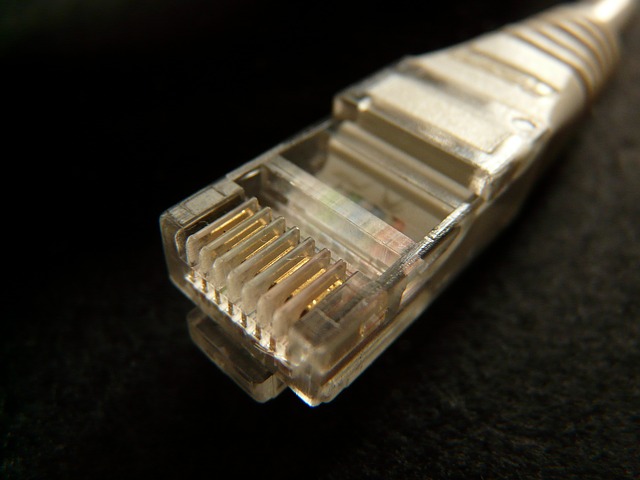 Today, Federal Communications Commission Chairman Tom Wheeler circulated proposed rules that would — for the first time — prevent broadband providers from tracking the online behavior of subscribers without their express permission. The proposed rules update the 2012 general privacy framework developed by the Federal Trade Commission, and adapt the framework to protect the confidentiality of browser history, application history and other ways in which broadband providers gain windows into the private lives of their subscribers. The rules would also, for the first time, impose clear requirements for broadband carriers to protect subscriber personal information and require carriers to notify subscribers impacted by a data breach.

The proposed rules must be approved by the full Commission before becoming law. Chairman Wheeler has scheduled the FCC to vote on the proposal October 27.

Chairman Wheeler has proposed a much-needed upgrade for our broadband access privacy. It’s bad enough that the lack of broadband competition forces Americans to pay sky-high prices. Continuing to allow broadband providers to exploit their market power to harvest our sensitive private information without even asking permission is not only anti-consumer, but blatantly unfair.

Every online game our children play, every website we visit, every smart device that connects to ‘the cloud,’ must pass through the broadband access gatekeeper. In our always-on interconnected world, this gives the broadband provider a unique window into our private lives. The proposed rules will, for the first time, require broadband providers to actually ask consumers for permission before exploiting sensitive private information and tracking them online.

But even this simple ‘ask first’ rule has met fierce resistance from the broadband industry. Broadband carriers demand the right to make billions of dollars selling our most sensitive private information as well. Throughout this proceeding, broadband providers and online advertisers such as Google have pushed the FCC to declare the most sensitive and most profitable subscriber information — user web-browsing and application history — ‘non-sensitive.’

We urge the full FCC to approve Chairman Wheeler’s proposal on October 27. Consumers should no longer have to choose between getting the broadband they need or having the privacy they deserve.

You may view the FCC’s factsheet outlining the proposed rules here, as well as Rep. Pallone’s latest article, “The FCC Must Act Now to Protect Our Privacy,” for more information.