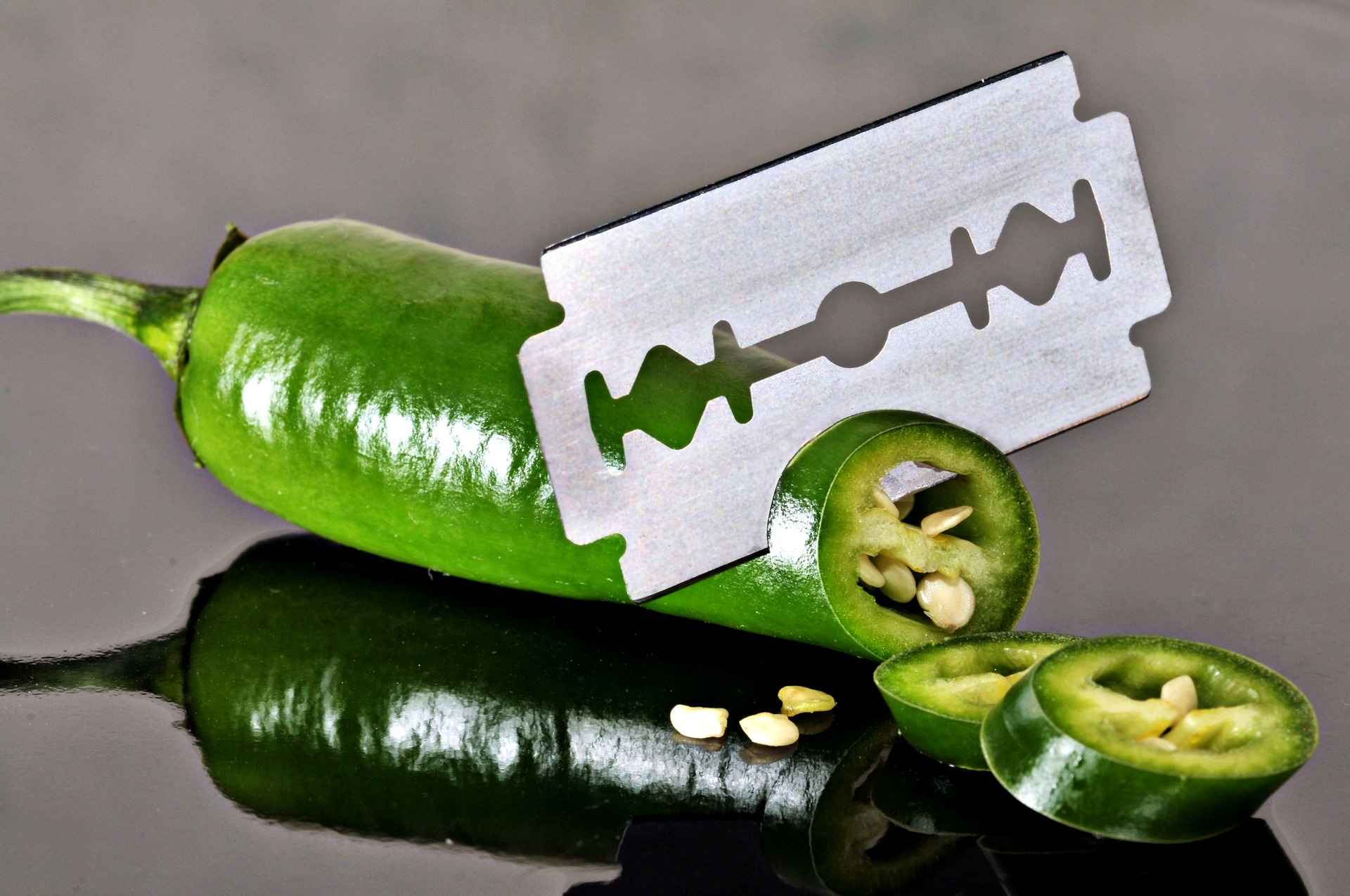 “Daniel, I’m worried about Stevey,” Lauren said, a crease in her brow about a mile deep.

“Boys will be boys, hon,” Daniel replied with a yawn, flipping lackadaisically through the Holiday Gift Catalog. Lauren frowned at him.

Stevey was in the backyard playing with Rexnard, their beloved family dog. Rexnard the Saint Bernard. Rexnard leapt up to give Stevey a big doggy hug, and was immediately lacerated across the chest by Stevey’s head as the boy leaned in to nuzzle him. Rexnard ran away yelping. Deep within her bosom, Lauren knew there was no hope of catching him. Like so many things in her life, that dog would leave and would never be seen again.

As Stevey sat down on the lawn in the lotus-position, preparing for his usual meditation at times like these, Lauren turned away from the window. Daniel was now looking at pin-up photographs of German U-Boats anthropomorphized to resemble buxom women.

Summer faded into fall, and school time arrived. The first day of first grade was at hand. Lauren did not look forward to it. Kindergarten had been bad enough.

She knelt in front of Stevey and straightened his little bow-tie.

“You be good now,” she said “you’re gonna be momma’s good little boy today!” She hoped her voice was encouraging. Stevey just stared back at her, faceless. At least, she assumed he was staring.

Three hours later she received a phone call, telling her to come to the school right away. Stevey had accidentally lodged his head in his teacher’s desk. The school had to call the fire department.

On the drive home, Lauren tried to break the awkward silence.

“How are you feeling, honey?”

“I know you’re upset. I mean, I guess you are. But it’s okay,” she said, hoping it sounded sincere, “it’ll be okay. You just need to develop those motor skills. Don’t let your head get near anything.”

“Oh, honey, it’s okay, don’t cry,” she said, hoping that this was the correct response, since she wasn’t really sure if what he was doing was crying. Stevey’s head stopped vibrating and the shrill sound lowered an octave.

To placate the possibly upset child, Lauren drove him to the ice cream shop. He pointed, as usual, to Rocky Road, and she ordered him a heaping two scoops on a cone. He smeared the frosty treat onto both sides of his narrow, silvery head. Again the shrill noise sounded, followed by a couple of unusual beeps.

Stevey ran to give the ice cream shop clerk a hug and shanked his left leg. The man screamed and ran to the back room to find something to stop the bleeding. Lauren took Stevey by the hand and, panicked, pulled him outside and drove away, throwing the money onto the floor as she left.

One week later, Lauren was driving Stevey to the family therapist. He came very highly recommended. They pulled their luxury sports utility vehicle into the parking garage next to the large brick building and, holding hands, passed through the gilt-framed doorway.

Soon they were sitting on a maroon faux-leather couch.

“What’s the problem, folks?” asked the therapist, a scrawny man with a wispy red mullet and matching beard.

“Stevey keeps hurting people, but I don’t think he means to do it,” Lauren said, exasperated.

“Lots of children have trouble expressing their needs, and so act out as a way to get attention.”

“With Stevey, it’s just that his head is a giant knife.”

The therapist walked around Stevey several times, apparently examining him. Finally, he sat back down and stared deeply at the spot where Stevey’s eyes would be.

“Stevey, do you ever dream of transforming into sausages?”

“Have you ever dreamed of eating a bee, like a steak?”

Still the boy said nothing.

“Do you feel misunderstood at school?”

Stevey began to move in a way that vaguely resembled a pantomime of a person sobbing, only with a certain mechanical aspect to it.

“I’m going to write Stevey a prescription,” said the therapist.

“Has he tried meditation?”

“Well,” said the therapist thoughtfully, “when God opens a window…you have to break down a door. Make that lemonade, and make it sing.”

Lauren drove home, more exasperated than before. They got fast food fried chicken and she, Stevey, and Daniel sat around the dinner table that night, eating in silence. The tension was suffocating. Eventually, Lauren excused Stevey so he could go play. He went to his room and repeatedly stabbed the wall with his head, as per his usual night-time routine.

Back in the dining room, Lauren broke down in tears, and fell into Daniel’s arms.

“Oh boy, this thing with Stevey is really bothering you, huh?” he asked.

“Yes, it’s just…he can’t communicate, and there’s always the risk he’ll hurt other kids, or anyone, and I just don’t know what to do with him.”

He held her shoulders and looked deeply into her eyes.

“Listen. Stevey is going to be fine. All kids have their problems, and they all get through them, one way or another. You just have to let him figure things out for himself.”

“Sure I’m sure. Trust me, that kid is just waiting to blossom. He could be a great leader, I can just feel it! A real dynamo! I bet he’ll become President!”

Lauren, finally feeling heard, hugged Daniel tight, and as her tears dried, she smiled. They moved onto the couch for a nice snuggle. But nothing more, because things didn’t go so well the last time.

A few days later, Daniel tried to teach Stevey how to wrestle and was stabbed to death.

Displaying his usual gift for sagacity and prophecy, Jeremy Kellerman wrote this story in February of this year (2016). It is previously unpublished, and premieres here in The Seattle Star. It will also be part of his upcoming CC0/Public Domain licensed book of infinite wisdom THE KELLERMONICON, which is currently slated for release in 2017.