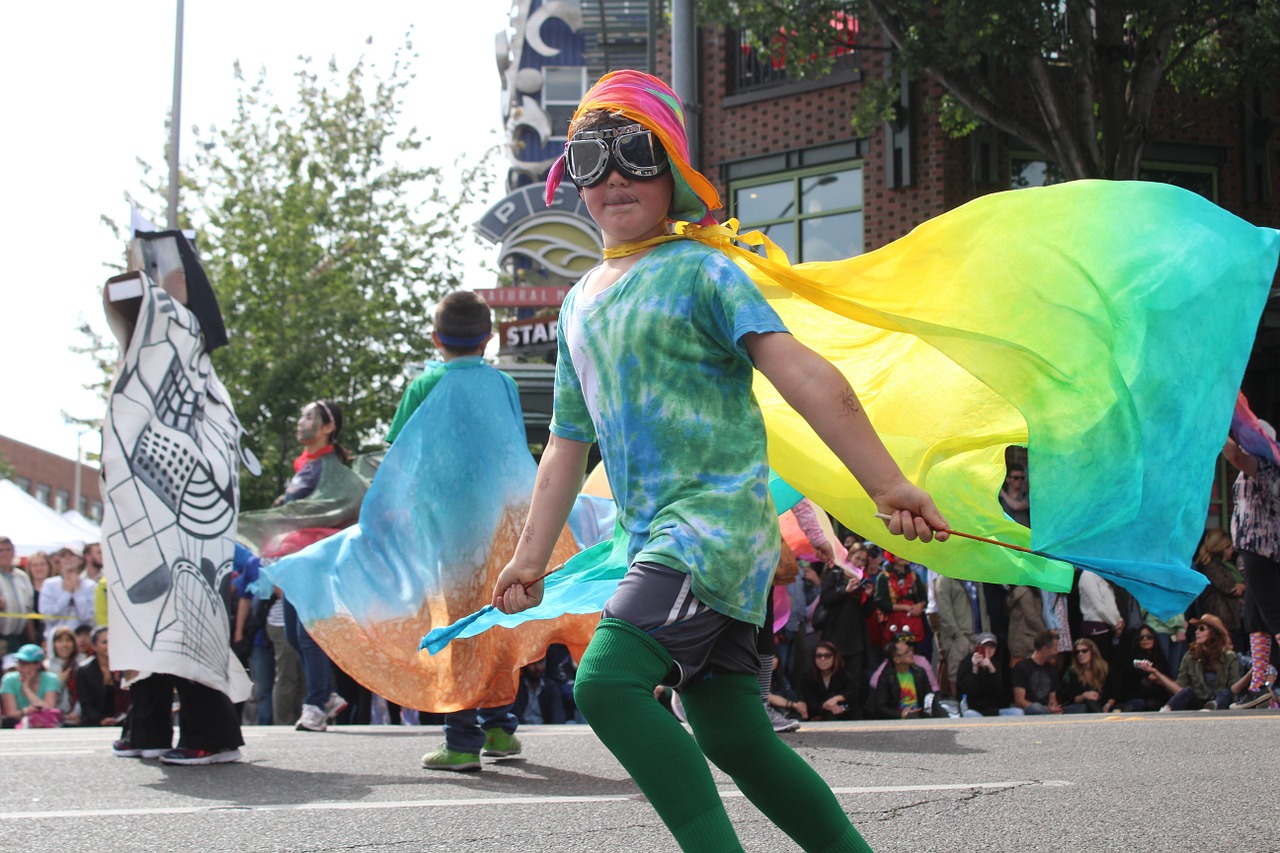 I am so glad I live in Seattle!

With all the racism and bigotry that’s been raising its ugly head across the country, it’s nice to know that there are still a few pockets of progressive liberalism left in the country. Intolerance has been set loose upon the nation. As an example, today I was forced to report a Twitter account where hate speech has become the norm.

The US is now divided by a sea of red stretching from Montana to Texas, with only the Northeast and West coast holding out for a more compassionate and intelligent view of the future. The election of Donald Trump has given free reign to many misogynist and racists. His Electoral College victory has provided bigots with a sense that their hatred and abuse is now acceptable.

The fact that the US is now split down the middle frightens a lot of people. I don’t want to fight another civil war, either figuratively or in any other way. Yet those of us living in the Northwest must make a courageous stand for religious, ethnic, and cultural tolerance if the “American Dream” is to survive this current move to the right.

The country has also been divided along political and economic lines, with extremists and corporatists reaping the benefits. Bernie Sanders’ enthusiastic campaign proved just how many young disaffected and disenfranchised voters want real change, not just the “fake politics” of Super PACs and donor-based strategies that have corrupted our media, electoral system and our local and national governments.

I am proud to say that most of the Pacific Northwest has served as a bastion of freedom, tolerance and individuality during my lifetime. For the most part, Seattle has been a place where folks can walk the streets in relative safety without fear of reprisal because they may be a perhaps a little different from the rest of majority of the population. Let’s hope that this tradition continues as we face the intellectual errors and maliciousness associated with “Trumpism” and its neo-fascist offshoots.

As our community’s reputation grows internationally, this strong commitment to tolerance and acceptance will become even more important while we continue to attract technicians and workers from all parts of the globe with all sorts of ethnic, cultural and religious backgrounds. It will become even more vital for us to protect our reputation as a safe sanctuary for the oppressed around the world. We must maintain our status as “Free Seattle.”

Incursions into our city by folks who may not respect or recognize our cherished and sacred civil rights may pose a challenge to residents who aren’t necessarily used to facing blatant bigotry and hate speech. Direct threats to freedom of speech, freedom of assembly and freedom of the press coming from our national government will have to be faced directly if we are to continue to provide national models for a more rational and healthy vision of the future. We must stand strong in this part of the country in order to protect diversity and human rights. We have an obligation to continue the work of Dr. Martin Luther King and expand our mission to provide economic justice and equality for all members of society.

In support of these values I have asked members of the Seattle City Council to launch a citywide Initiative To Protect The Rights of Journalists. As I’ve reported previously in The Capitol Hill Times, the United States is currently ranked 41st in the world in terms of press freedom by Reporters Without Borders. As we anticipate the violations of our First Amendment guarantee to freedom of the press, we must steel ourselves for an inevitable battle over the rights of journalists to report vital information about the workings of our own government institutions and corporate entities.

We must ensure that reporters have free and open access to these institutions. In addition, City officials must also provide some protection to journalists, camera operators and photographers from the indiscriminate use of crowd control weapons by police during protest demonstrations.

Seattle should be able to proclaim proudly that we are a community where the press is free from reprisals and where reporters, bloggers and other information age voices have open access to government data so they can make it available to the general public. Bottom line: we must assure that the press simply has the right to express dissent. Under these optimal circumstances, I believe every member of the community will benefit.

In the last month I’ve witnessed our community on Capitol Hill and in other parts of the city joining together in an unprecedented way. Residents who have not previously reached out or connected with like-minded people are now talking and sharing a bold commitment to mutual support and consultation.

We can’t afford to give in to the hate mongering that has been set loose by this latest national election. Seattle is still a nationally recognized freedom zone and we must keep it that way!