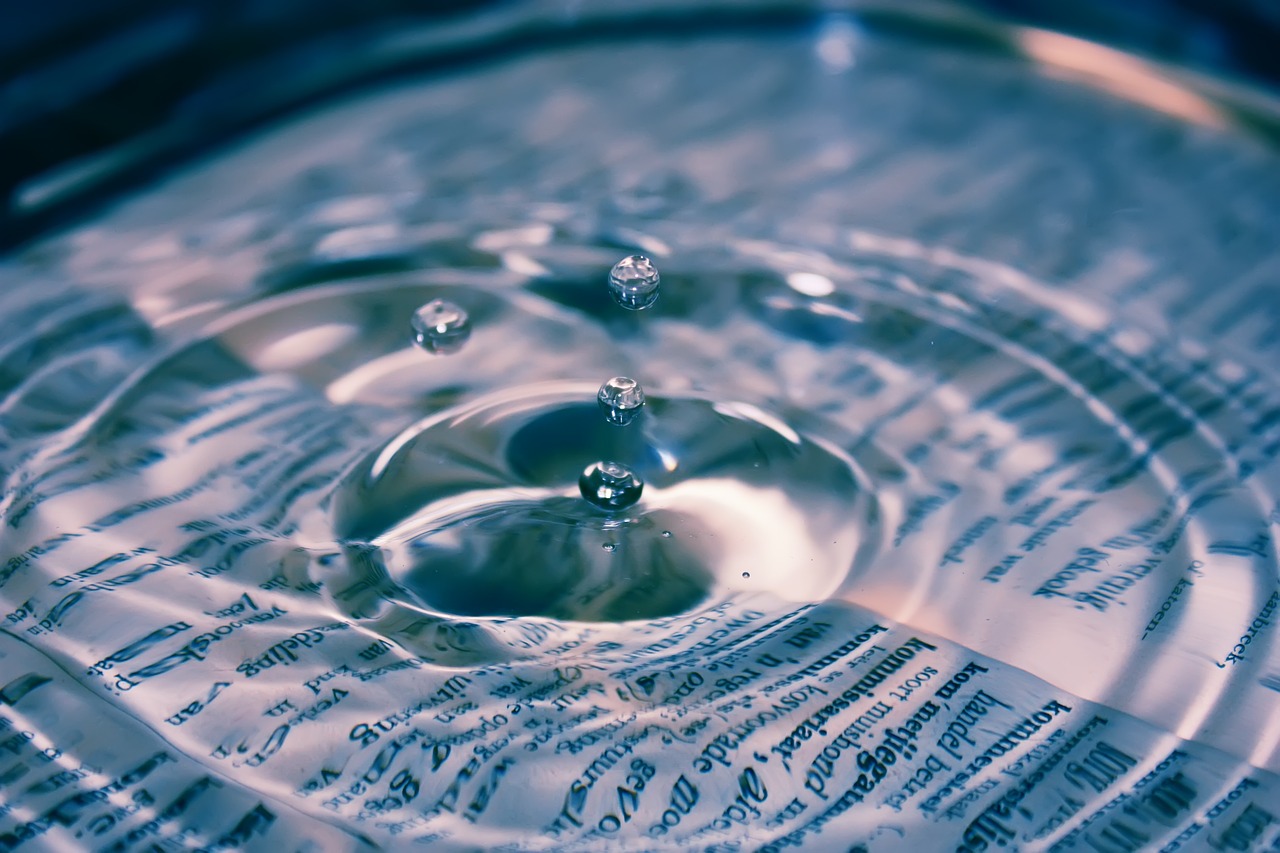 by other poets or—a few—by persons grieving,
hunting for a match for the eulogy,

because poetry taps into our mournful centers
and we seek certain sounds more than meanings, or a sense

of knowing. We are satisfied with suggestions.
After nineteen days of sunshiny cold, our city

returned to its better-known self which is wet-streaked windows,
rain-soaked smells of soil, swishings of cars through shallows

where streets once stretched, and to its preparations for mysteries
by knitting shocking pink hats and scrawling slogans on severed box lids.

lies ahead, not until we get there
and witness the corpse.