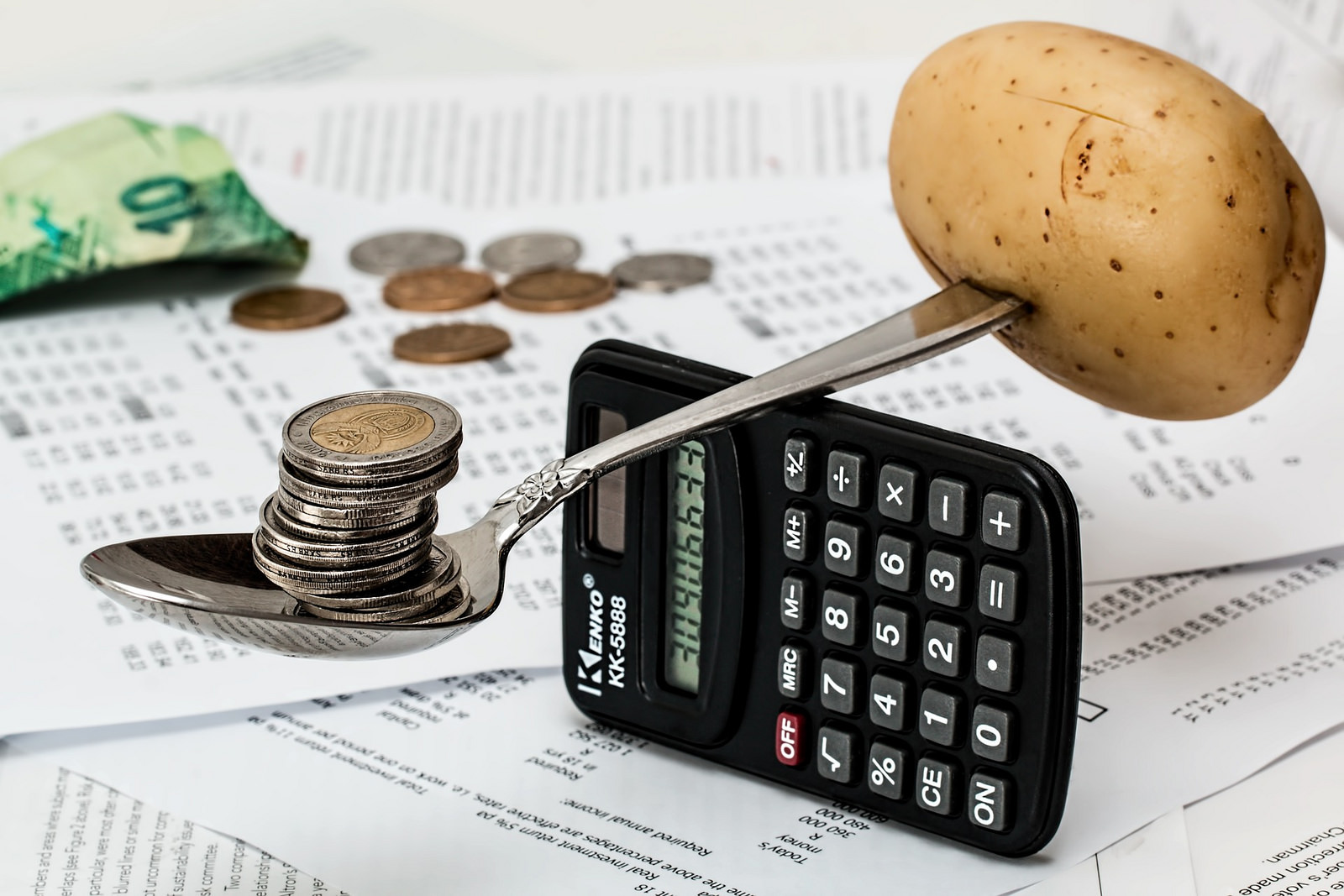 Most of us know about the famous Republican fairy tale on deficits in which tax cuts pay for themselves through increased growth. Grownups know this is nonsense. There is a large body of research showing that any growth spurred by tax cuts will be nowhere near large enough to cover the lost revenue. We also did this experiment twice: under Reagan and George W. Bush. We got large deficits.

But the Republicans are not the only ones who push deficit myths. The Democrats have their own, which while not quite as wrong-headed, can lead to equally bad policy.

The Democratic deficit myth centers on the deficit reduction during the Clinton years. According to the myth, Clinton took the politically hard steps needed to balance the budget and eventually run a surplus. He cut spending and raised taxes. He faced unified opposition in this course from the Republican Party and also had to overcome dissent within his own party.

But it turned out this was the right course. The economy boomed, unemployment plummeted and workers up and down the wage distribution saw substantial gains in real wages.

However the glory days came to an end when George W. Bush entered the White House and blew the surplus on tax cuts targeted to the rich and his wars in Afghanistan and Iraq. The budget returned to deficit, the economy slowed, and we eventually got the economic crash in 2008.

Just about every part of this Democratic myth is wrong. First, Clinton’s tax increases and spending cuts did not balance the budget. In 1996, after all the tax increases and spending cuts had been passed into law, the Congressional Budget Office (CBO) projected a deficit equal to 2.7 percent of GDP for 2000. Instead we ended up with a surplus of 2.4 percent of GDP. This would be equivalent to a shift from a deficit of more than $520 billion to a surplus of $460 billion in the 2017 economy.

This massive shift from deficit to surplus had nothing to do with Clinton’s policies. According to CBO’s analysis, legislated changes between 1996 and 2000 actually added modestly to the deficit.

The real story of this shift from deficits to surplus was more rapid growth in the economy. This was driven on the supply side by an unexpected uptick in productivity growth. On the demand side, a stock market bubble led to a boom in consumption and investment.

It’s hard to see how the productivity uptick had anything to do with balanced budgets. Apart from the lack of logical connection, it began in 1995, when we still had a substantial deficit and it continued through 2005 long after deficits had returned.

The stock bubble burst beginning in 2000, which gave us the recession in 2001. The investment driven by the bubble, largely in the tech sector, collapsed when investors suddenly decided they cared about profits. The consumption boom driven by the stock wealth generated through the bubble also ended as the stock market fell back to more normal levels.

This recession was the biggest factor turning the surplus to a deficit. The recession proved difficult to escape, largely because it is not easy to recover from bubble driven recessions. While the recession was short and mild if we look at GDP growth, the economy continued to shed jobs for almost two years after the recession officially ended. We didn’t get back the jobs lost in the downturn until January of 2005. Until the collapse of the housing bubble, this was the longest period without net job growth since the Great Recession.

In this context, the deficits run by the Bush administration were beneficial to the economy. While tax cuts for the rich and spending on war are hardly the best way to boost an economy out of recession, they are certainly better than nothing from the standpoint of generating demand. If Bush had insisted on tax increases to pay for his wars, the recession would have been worse.

The economy’s problem at this time was too much saving, not too little. Ben Bernanke, who was then a Fed governor, complained about a worldwide savings glut. This means that we had too little demand in the United States and elsewhere in the world. This is a situation that should call for larger budget deficits (or smaller trade deficits), not balanced budgets.

Anyone who tries to link the housing bubble and subsequent crash to the Bush deficits simply has no clue what they are talking about. The Bush administration deserves to be criticized for a colossal regulatory failure, but there is absolutely zero reason to believe that Democratic economists would have done anything differently if they had been in charge at the time.

This brings us to the present and the possibility that the Trump administration will again send deficits soaring with huge tax cuts directed towards the Trump family and their wealthy friends. Giving the already rich more money is a pretty bad use of resources as a matter of policy, but it is not likely to lead to the sort of disaster that many Democrats claim.

Suppose the annual deficit rises by $400 billion to $600 billion (2-3 percent of GDP) as many of the projections suggest. This would provide a large boost in demand for the US economy. It is likely to lead to a modest rise in interest rates (assuming the Fed doesn’t overreact) and a large increase in the value of the dollar.

The boost in demand will be a plus for the US economy. The rise in the dollar will lead to a large increase in the trade deficit. That will be a big plus for the European and Japanese economies, which still have not fully recovered from the Great Recession. We will have a larger national debt, but this is more a concern for gullible children and politicians than people actually interested in the consequences of economic policy.

In short, the results of a large increase in the budget deficit are likely to be more good than bad. Just to be clear, giving tax cuts to rich people is a horrible waste of public money. Furthermore the outline of the plan we have seen to date suggests that it will be a windfall for the tax shelter industry.

But it is best to make the case based on real arguments, not Trumpian inventions that might sound good in the short term. The promulgators of bogus arguments end up looking foolish when they turn out to be wrong.