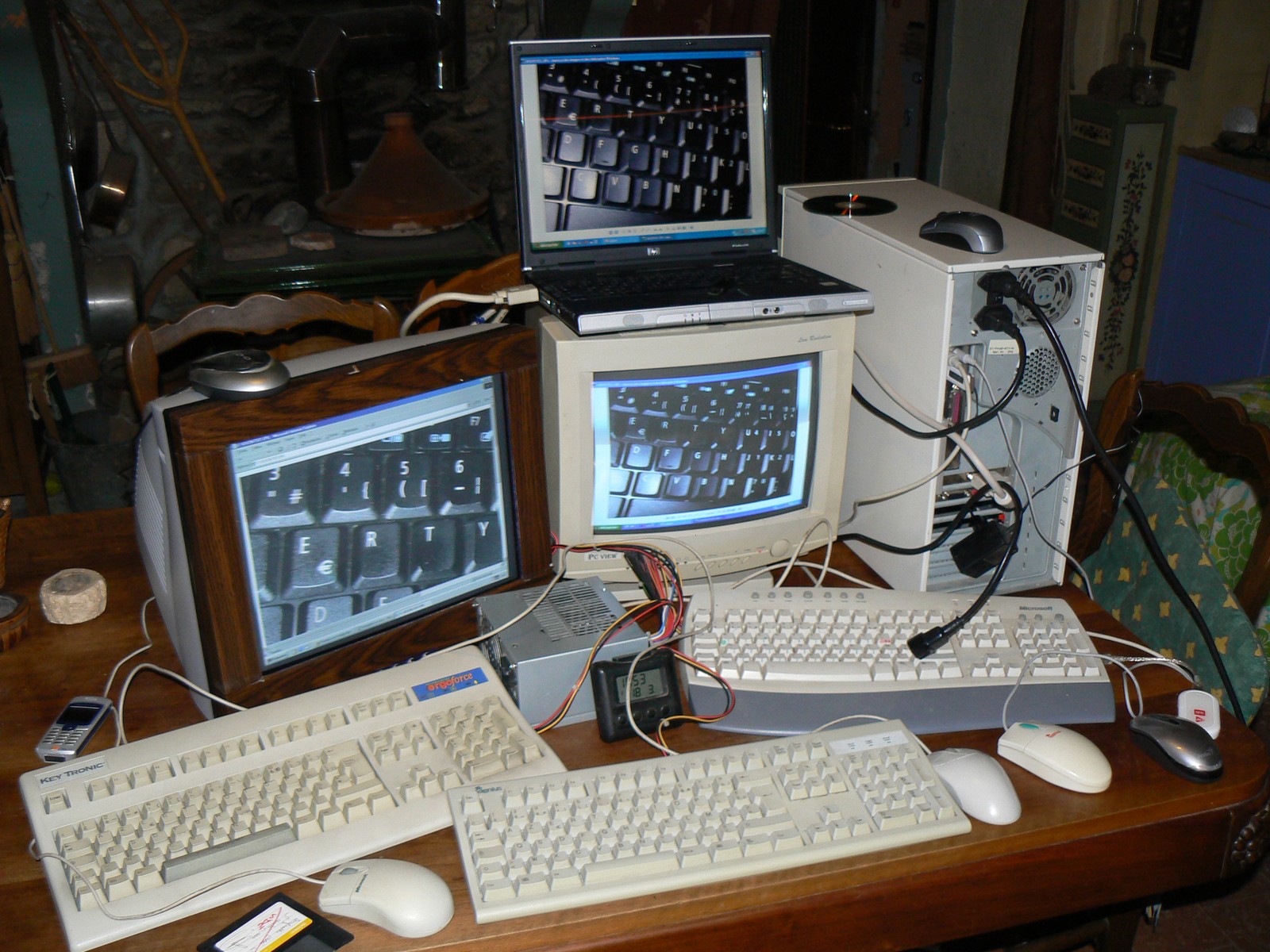 Anyone who has spent hours on the phone with their cable company can tell you that in the broadband market, the customer is not always right.

When it comes to Internet access wired into your home, the major ISPs like Comcast, Charter, and Verizon don’t have to play nice. They know that most customers aren’t able to switch to another provider.

Thanks to policies at the federal, state, and local levels, as well as some careful planning by the major ISPs, there is no meaningful competition in the broadband market in most parts of the country. Instead, consumers are stuck with government-backed monopolistic ISPs that can get away with anti-consumer business practices.

Luckily, the FCC has laid down some basic net neutrality protections to keep ISPs from completely controlling what you can do online. The basic idea behind those protections is that your ISP shouldn’t be able to block or slow your access to certain websites or online services. Under the bright-line rules passed by the FCC in 2015, ISPs can’t provide faster or slower access to certain websites and services based on whether those sites and services are willing to pay.

These rules keep the Internet open so that consumers can go where they want online, including those new websites and services that don’t have the deep pockets to pay for fast lanes to reach users.

But those rules are under threat. FCC Chairman Ajit Pai started a process earlier this month to roll back the protections approved in 2015. Write to the FCC and tell the agency not to undo the net neutrality rules currently in place.

According to the FCC’s 2016 data, 51 percent of Americans have access to only one provider of high-speed Internet access. That means slightly more than half of the country has no other option for high-speed Internet if they don’t like something their ISP doing.

Only 38 percent of Americans have access to more than one ISP. The remaining 10 percent doesn’t have access to a high-speed Internet at all. The map below shows which parts of the country have access to two or more options for broadband, based on the FCC’s data.

The areas highlighted on this map have two or more high-speed Internet providers, according to the FCC’s 2016 data

Even in places where there are multiple high-speed Internet providers, the markets are often carefully carved up, with little to no overlap between competitors. Data from 2014—the year that the government stopped updating its National Broadband Map, which marked which ISPs operate where—and earlier clearly shows that ISPs have monopoly or duopoly control over wide swaths of the country.

While there are some naturally occurring reasons for the concentration in the broadband market (it’s expensive and time-consuming to lay the initial groundwork for a broadband network, so incumbents automatically have a big advantage over newcomers to a market), intervention by the federal government has made it worse.

As EFF wrote in a brief the last time the FCC was sued over its net neutrality rules, the large incumbent ISPs received subsidies to build their networks in the first place. Those ISPs get to access phone companies infrastructure at preferential rates set by the government.

“Today’s … market is inseparable from the government policies that enabled, and continue to enable, its existence.”

State governments also work to protect those incumbents. Several states have laws on the books that create barriers for local governments who want to build broadband infrastructure to give their residents more ISP options.

Even if you’re lucky enough to have more than one option for high-speed Internet providers where you live, it is usually an expensive hassle to switch ISPs. You often have to go through the time-consuming process of cancelling your account and returning equipment as well as early-termination and equipment rental feels, as then-FCC-Chairman Tom Wheeler pointed out in 2014.

All of this adds up to the fact that most Americans are stuck with their ISP, meaning ISPs have no incentive to respect their customers’ wishes, including when it comes to net neutrality and treating online content equally. That’s why the FCC shouldn’t roll back its open Internet rules.

Tell the FCC to keep its clear, bright-line net neutrality protections in place.