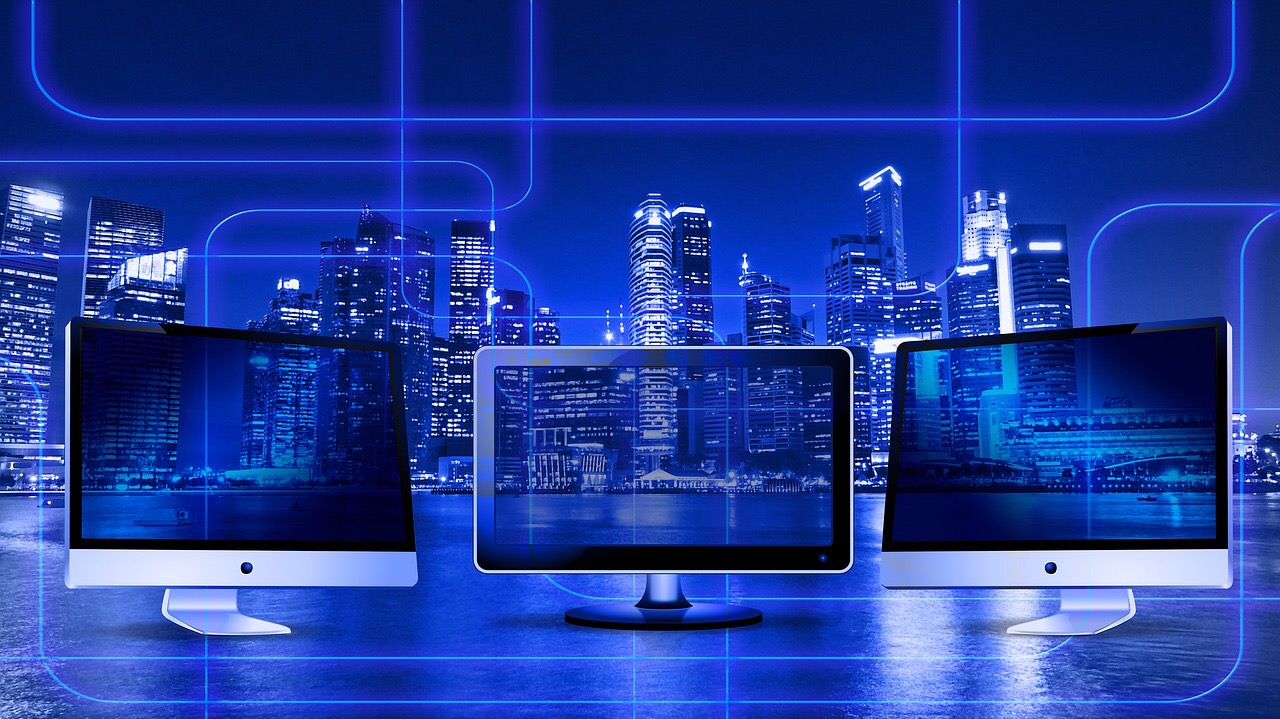 [This article by Ed Finkel was originally published on the University of Chicago’s Harris School of Public Policy’s website.]

Cities with policies geared toward open data implementation tend to do a more thorough and consistent job of being transparent with citizenry when it comes to quantitative measures. More than half of cities have such policies (55 percent), and they’re more effective when they are stricter and more actionable, have been in place for a longer period of time, and when the city assigns a senior staff person to oversee implementation.

These were the key findings of two students, Joyce Xie and Wenjia Xie (who are unrelated), from the University of Chicago Harris School of Public Policy who participated last summer as fellows in the research of the Washington-based Sunlight Foundation, a nonprofit dedicated to government accountability and transparency. The Harris Public Policy fellows worked as part of the What Works Cities initiative, a national project around the use of data to improve services in midsized cities, launched in 2015 by Bloomberg Philanthropies, of which Sunlight Foundation is a partner organization.

“Sunlight Foundation has a set of guidelines instructing the cities in what kind of data should be published, and how to publish the data,” says Wenjia Xie, who worked with Joyce Xie to extract data from the U.S. City Open Data Census in carrying out their research. “They’re also interested in knowing whether their guidelines have an impact on policy implementation.”

“We tried to find data on the political structure, the demographics and the economic structure in those cities,” adds Joyce Xie. “Sunlight Foundation’s guidelines on open data policies were really useful in helping with the implementation.”

The summer experience of the two Xies and a third student, Rajab Ghazzaoui, represented the kickoff to a three-year memorandum of understanding between the Harris School and Sunlight Foundation covering the 2016-18 school years. The partnership will resume this summer with three new fellows: Andrew Yaspan and Faraz Ahmed, both students in Harris’ Master of Science in Computational Analysis and Public Policy (MSCAPP) program, as well as Saeb Ashan, a Harris MPP student and Pearson Fellow.

There will be up to four fellows again in 2018, whom Sunlight has again agreed to provide with substantive work projects aimed at exploring public policy issues and providing shadowing opportunities that will expand the fellows’ knowledge and skills. All have been or will be working on the What Works Initiative, working with dozens of cities to improve open data policies, disclosures and positive outcomes from sharing public information with its citizens.

In partnering with Harris, the Sunlight Foundation believes it has found a good match because the school is so oriented toward the use of data in public policy, says Stephen Larrick, director of the Open Cities program.

“There was a lot of overlap between our mission and our approach to public policy,” he says. “Only a few graduate programs in the country have this connection between computational methods and data, and public policy. We live in this intersection as well. In order for government to be accountable, it has to be empirical.”

“There was a lot of overlap between our mission and our approach to public policy. Only a few graduate programs in the country have this connection between computational methods and data, and public policy. We live in this intersection as well. In order for government to be accountable, it has to be empirical.”

The Harris MSCAPP program seemed especially well aligned, Larrick says. “We saw our work with cities, and the kind of research and empirical stance we take, and we thought that would be something of interest to Harris students, and that Harris students would bring skills relevant to our approach,” he says.

While Sunlight had spent years rigorously developing the best practices for cities to use in open data, they hadn’t empirically tested how those best practices impacted implementation of policies, Larrick says. “Before, we were able to say to a city, think about it, it’s important to have someone in charge,” he says. “Now, we’ve actually run the numbers on this.”

The findings have been communicated in everything from short reports to blog posts, and Sunlight has been careful to note that they can’t claim to have 100 percent proof given that data can be messy. “We were careful in terms of the way we talked about it, to make clear that these were interesting findings, and we didn’t want to go overboard,” says Greg Jordan-Detamore, Open Cities technologist. “Another real-world thing that [the students] got a taste of is that a big use for this material has been for our team, internally. A lot of useful analysis may not always be seen by the public.”

Joyce Xie says the project gave her the opportunity to put the data analysis skills she learned during her first year at Harris into practice. “The internship experience showed me how complicated the reality is, when you’re trying to do an analysis and find your way out of dirty data,” she says. “It also helped me to choose my classes during my second year. I realized, I thought we already learned a lot during first year, but I realized there was a lot to learn for me.”

Wenjia Xie sounds similar notes to her fellowship partner, noting that the summer experience drew from skills like econometrics, financial modeling and regression analyses. They also learned how best to communicate such findings, she notes. “You want blog posts to be accessible to everyone,” she says. “You don’t want to make it full of lots of jargon and terminology.”

Sunlight is open to working with Harris students during the school year, too, Larrick says, and they’re looking forward to this summer and the next. “One of the things [last summer’s experience] led to was a lot of ideas about how we could continue this approach,” he says. “We could dive deep on a focused project.”

Jordan-Detamore says Sunlight is considering a few different possibilities, including an exploration of popular open data sets. They’re also working on encouraging cities to be transparent about their transparency by posting open data policies online and allowing public feedback. And they might have projects involving the visualizing or displaying of open data. “We’re proponents of cities trying to publish popular data sets according to standards shared among many different cities,” he says.