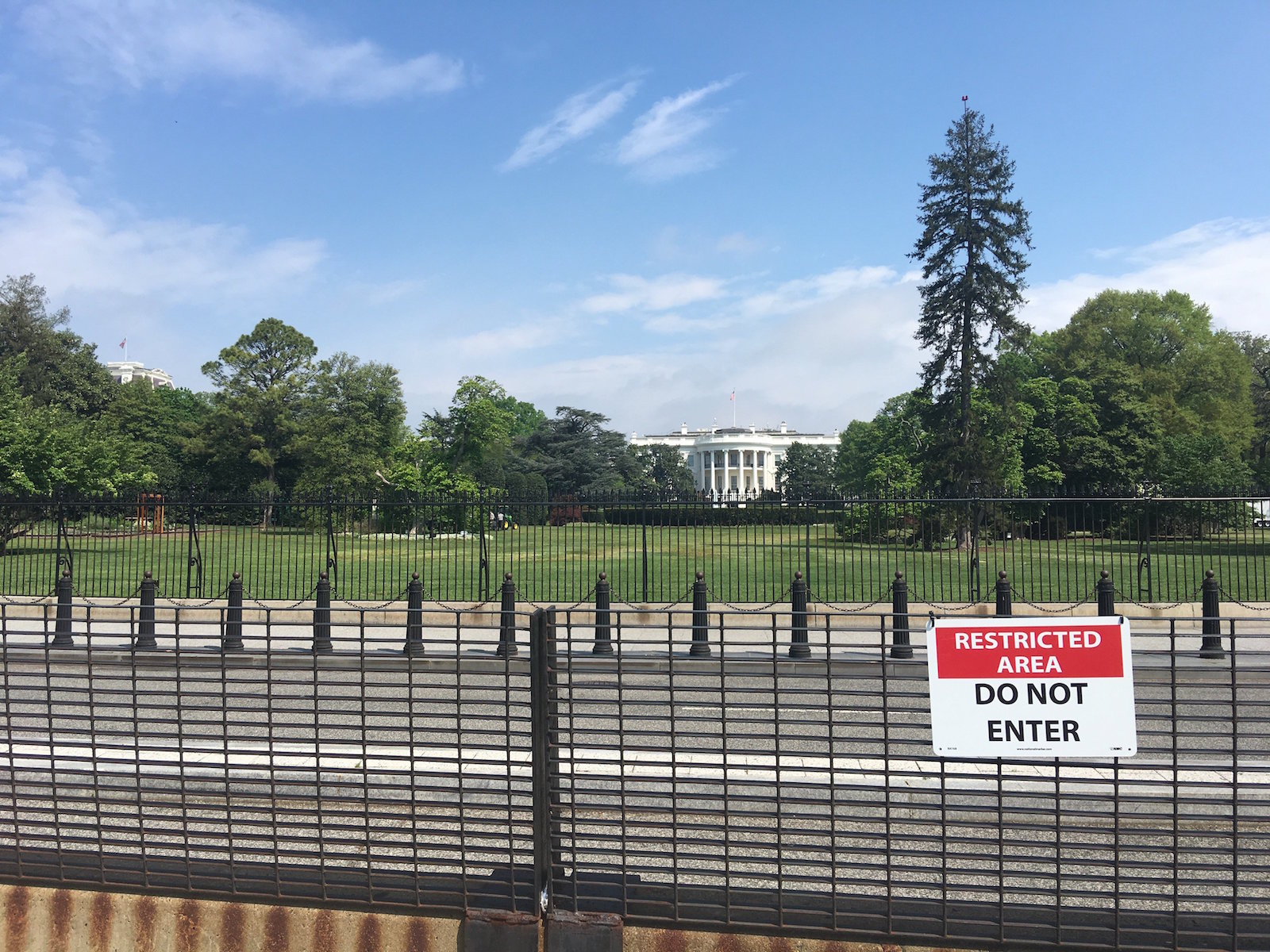 In the face of the Trump administration’s threatening posture toward evidence-based government and fundamental norms of transparency and democracy, we need to scrutinize the relationships between presidential administrations, open data, and the public record.

The following is a lightly edited version of correspondence dealing with protecting data, the Trump administration, and some thoughts about how US cities are responding to threats to federal data and its reuse.

Recent reporting has dramatically overstated the amount of federal data that has been taken down in the Trump administration. A recent Washington Post story appears to be the source of confusion. Sunlight is tracking confirmed takedowns of data sets, which number in the single digits.

This is not to minimize the importance of any of this data, but to put questions about data access into a broader context. Possible causes of inaccurate generalizations about disappearing data include:

The Trump administration is a huge threat to federal level data.

Cities have a new role.

Cities now are protecting the federal data they rely on, and representing functional, evidence-based models of governing.

Cities are Leading the Way

Cities are now setting the leading examples for public data, from policy, culture, collection to engagement and reuse. Cities have long supplied a pipeline of staff for federal data-related positions. Today, they are increasingly providing best practices and learning from experimentation that federal governments should learn from and adopt.

Leading US Cities are doubling down on data in the face of federal failures.

External actors are required to elevate cities’ perspectives. Cities’ primary job is to serve their residents, so no matter the need, research and coordination about cities’ work as a whole are best pursued in partnership with mayors and cities, but will generally not be led from within them. As the roles of cities evolve, new networks are helping cities coordinate and excel, especially as national governance crises deepen.