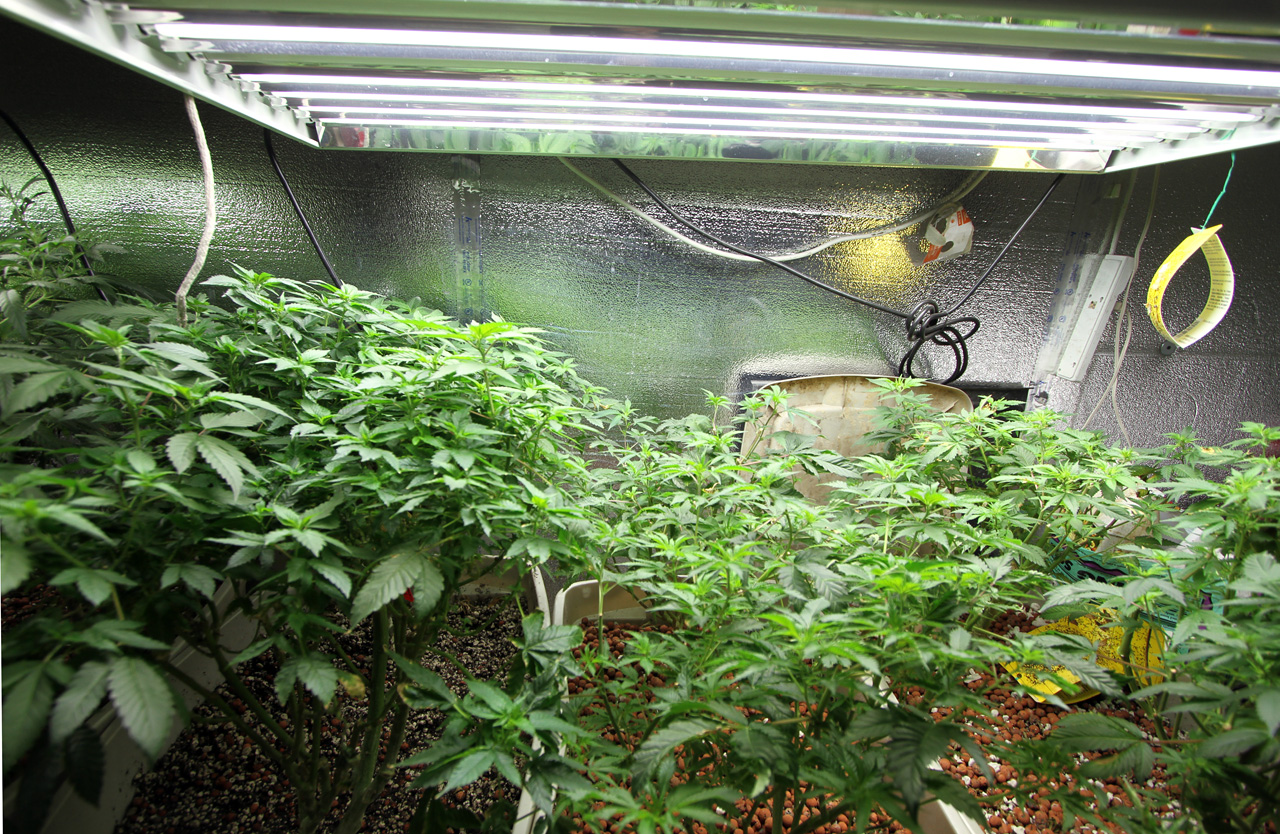 Alcoholism is a relentless condition—90 percent of patients suffer a relapse within three years. But Dr. Ben Sessa believes he’s identified a substance that could help improve these outcomes. There’s just one problem: current drug policy makes it exceedingly difficult for him to conduct research into the treatment.

That’s because the substance is MDMA, a Schedule 1 controlled substance, which is classified in both the United Kingdom and the United States as “having no medical benefits” and therefore so strictly regulated it is almost impossible for clinical researchers to study.

Even though Dr. Sessa is a renowned clinical psychiatrist with 20 years of experience and the backing of a respected university, it’s taken him six years to get the study off the ground. The special license required to work with controlled substances cost him nearly $40,000 and took two years to acquire. The requisite lab security equipment and law enforcement monitoring cost another $50,000.

His team also had to apply for a range of regulatory approvals, ethics review boards, pharmacy permissions, and legal and medical licenses. These hurdles increased the cost of Dr. Sessa’s research by a factor of 10. Last month, he finally announced the commencement of his study, which will continue to be subject to scrutiny by officials overseeing the implementation of drug control policy.

Dr. Sessa’s experience may sound like a tall tale of irrational and inefficient regulation, but his story is all too real—and far from unique. For 50 years, and in the name of the war on drugs, policymakers have prioritized law enforcement over medical research. The result? A war on drugs that is still raging, and half a century of suppression of scientific research and discovery.

This incursion on people’s right to enjoy the benefits of scientific progress is one of the lesser-known costs of the war on drugs, but its consequences are both severe and long-lasting. By labeling MDMA, among other substances, as Schedule 1, governments have created a huge barrier to scientific research, depriving the world of possible breakthroughs in health and knowledge. Reform is badly needed.

Take cannabis, for example. Despite the nearly 4,000 years of history during which cannabis was used for medical purposes—and despite the fact it is currently used for medicinal purposes in 29 states as well as the District of Columbia—in the United States today, cannabis, too, is a Schedule 1 controlled substance. Any U.S. researcher who wishes to further society’s understanding of cannabis is thus faced with a dispiriting gauntlet of regulations.

It doesn’t have to be this way. Not so long ago, MDMA was utilized in psychotherapy to facilitate communication. (While the substance is popularly known today as “ecstasy,” researchers back then called it “empathy.”) LSD, too, was once used to treat an array of health issues—from alcoholism to cluster headaches—and was studied in over a thousand clinical papers in the 1950s and ’60s.

However, since the UN Drug Control Conventions of 1961, 1971, and 1988 imposed severe restrictions on even the medical and scientific handling of certain substances, research into their medical value has all but disappeared. Right now, in countries around the world, researchers in this field are confronting Kafkaesque bureaucracies that are delaying and disrupting their work.

Countering the oppressive impact of drug policy on science will require a long-term commitment to serious and expansive reform. But there are things policymakers can do as interim steps.

National governments could reclassify substances such as MDMA, cannabis, and LSD to less restrictive schedules, which would put them under more feasible regulatory control and open up options for scientific research—while still being in compliance with the above-mentioned conventions. Governments and policymakers could also lift the outrageous licensing fees charged to scientists for research into controlled substances, and could simplify and expedite licensing approvals for academic research into controlled substances.

Ultimately, though, policymakers on both the national and international levels need to take a hard look at the way the war on drugs is holding the world’s researchers to ransom. We’ve already let more than 50 years’ worth of research slip through our fingers. Enough is enough.