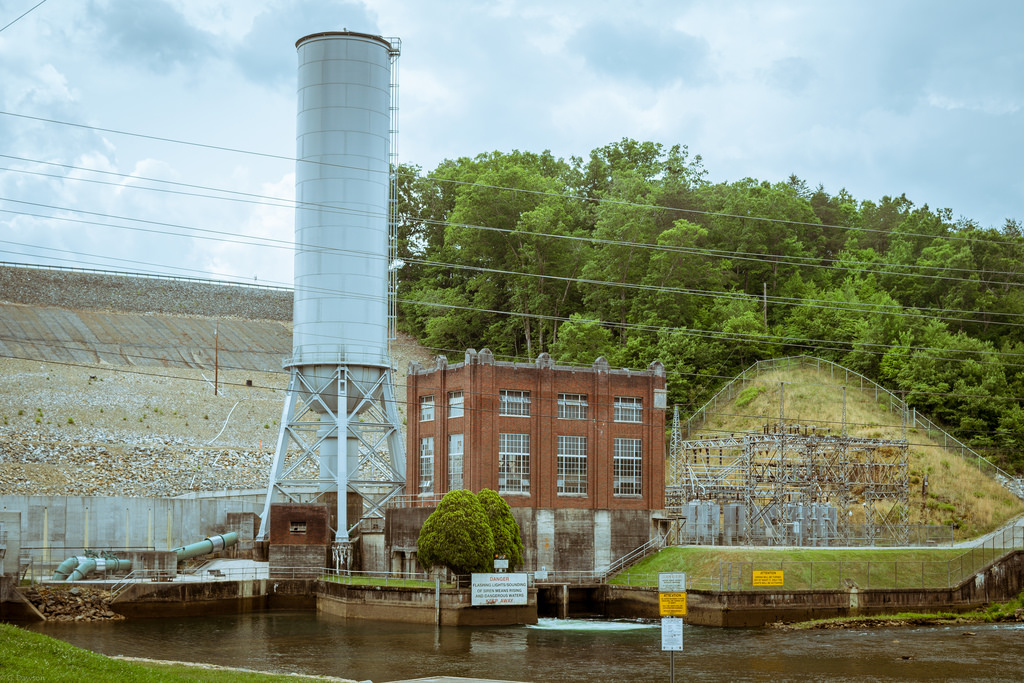 An enterprising farmer who wants to expand his steak and dairy business but can’t reach beyond his locality. A librarian who sleeps over nights and weekends so that students can come work on projects they’ve been given online. A disabled, bedridden young woman who desperately wants to be self-sufficient but has no access to online education. Two sisters who watch their father die before their eyes because they can’t get a signal to call 911.

These are some hundreds of stories ranging from vexing to heart-rending we heard when we joined Commissioner Mignon Clyburn of the Federal Communications Commission on a journey outside of the Washington bubble last week to rural Appalachia to discuss the problems their communities face with broadband access. There, in a high school auditorium in Marietta, Ohio, we bore witness to seemingly countless tales of frustration, anger, and desperation from residents and elected representatives alike, from seven counties in West Virginia and eleven counties in Ohio – sentiments directed both at service providers like Frontier and AT&T (or “nonproviders,” as one man referred to them) and the Washington lawmakers charged with overseeing them in the public interest.

Having spent months organizing along with our friends in Appalachia at the Center for Rural Strategies and the Citizens Connectivity Committee, we were prepared in the abstract for whatever stories there were to tell. But as the listening session unfolded, it became clear just how few of the particulars of the dire connectivity situation in rural America are reaching the ears of Washington policymakers. There is a terrible irony that the very people who most need the help of policymakers to get essential broadband connectivity have less access than the lobbyists representing the companies who pass them by. Realizing this, we came to Marietta – and residents came in droves of hundreds, many from hours away – for the chance to have Commissioner Clyburn learn from them and take their stories back to Washington.

The stories were widely varied in detail and circumstance, many of which we collected for posterity. But from the cascade emerged several unifying themes. Here is what we gleaned, with some samples from what we heard:

“An executive from AT&T told me ‘you won’t ever get access where you are because, frankly, we are always going to make more money building more on the network over here than we will building out to you.’”

“There was a motorcycle accident in our driveway, but if you want to call 911 on your mobile, you have to drive a quarter mile up the hill to get out of the hollow, and still then it’s a crapshoot whether you can get through.”

“There is dark [unused] fiber running underneath our roads and hills, but Verizon won’t connect us. Why?”

“Dial up is not access, and satellite is not a satisfactory substitute.

“With all due respect, the maps you all have that say we’re covered are not correct. Our experiences tell you better what connected is and isn’t than what those maps used in Washington say, and we are not connected.”

“We realize the cable and internet companies aren’t coming to rescue us – so let us roll up our sleeves and get to work on getting connections ourselves.”

“Students without connectivity have to do their homework in their cars in their school parking lots where they can get broadband. One young woman I know often stays so late she falls asleep and wakes up the next morning to the sound of her fellow students arriving for new day. That’s both a safety risk and no way to expect students to live and excel.”

“Our students don’t have connectivity, so they don’t have computers, so they aren’t able to learn digital literacy necessary to get opportunities in the 21st century.”

“50% of our students have no access at all. The majority of those who do only have dial-up.”

“I battle chronic illness, disability, and a desire to be self-sufficient. Nelsonville TV and cable holds a monopoly in our region in Millfield, Ohio, but they refuse to run a line to me due to ‘profit’.”

“I live in Athens, a college town, so I have great internet, but I can’t move out of town, escaping the high cost of rent and real estate prices driven by student demand. I am fully self-employed in businesses that rely on the internet (Airbnb, Amazon, eBay) so access to good internet service is non-negotiable. We will have to move next year and it is proving very difficult to find a place that meets our needs and our budget.”

“Within our municipality, a home without broadband access does not just itself depreciate, but homes nearby as well. Even within areas where there is some access, it’s often prohibitively expensive, forcing families to choose between internet access and other necessities.”

“Vinton County’s economy is reliant on start-ups, small businesses, and its tourism industry. Tourists come to enjoy nature or stay in converted castles out in the wilderness, but still want to be connected. Local entrepreneurs find it difficult to satisfy that need for internet and it hurts their draw with potential customers.”

“As more and more services move online and as more and more businesses conduct business online more and more people have to find access and they are turning to libraries to provide it. Whether for job seeking, government services, education, or communication, our patrons are using our access more and more. However we have challenges in providing that service – finding providers, ensuring sufficient bandwidth, maintaining connection and keeping costs down. We need help building infrastructure, ensuring quality service from providers, and providing access at times and places that are convenient for our patrons.”

“Our landlines wash out every time it rains. Most recently, when they went out, people weren’t able to access 911. They were told to use mobile service, if you were lucky enough to have it, to call 911, which would bounce over to the next county’s call center, which would then use radios to radio our county’s 911. That’s lives lost.”

“My landlines are rotting in the ground but Verizon has told me they have no plans on fixing them and suggest I use a wireless service instead. Wireless doesn’t work everywhere where we are.”

“When I signed up for AT&T, I had unlimited for $100 per month. But now, it’s about $160 because every few months or so they add $10 just because they feel like it. My daughter has crippling social anxiety and if we have no service, she pulls her hair out and gets bald spots, but it’s getting to where I can’t really afford to connect us, and I’m at a loss.”

The crowd swelled through the evening . The more their fellow Appalachians spoke up, the more others were encouraged to come to the microphone, often saying, “I wasn’t going to speak tonight, but…”

Not one of the people who spoke was fooled by the maps that tell Washington they have coverage. The disgust with the neglect they face at the hands of the companies who are supposed to serve them pervaded the evening. The commissioners and representatives from the counties were able to put a finer point on it: the broadband maps are drawn in a way that does not represent the experience of the folks who live in Appalachia. It is difficult to make sense of a Washington world that tells you you are in a “covered” area simply because you can see your neighbor’s Netflix streaming through their window, but the company providing the access necessary won’t string a line 90 meters to your house. Above all, it is clear to everyone that no one can afford to wait for the providers themselves to build to rural America. It’s time to get creative and enterprising about alternative solutions – something, fortunately, “that rural folks are good at!”

Appalachian Ohio and West Virginia are case studies, not a solitary case. Millions of Americans continue to be left behind while policymakers in Washington continue to let basic consumer protections and obligations on broadband providers get rolled back. Commissioner Clyburn summarized the takeaway nicely: “You all need to hold us accountable: your state, local and federal officials, these people you vote for – hold them accountable and demand and plan of action. Do not settle – not with appointees like me, not with your elected officials, and not with the guys who crunch the numbers.”

A week later, during testimony before dozens of members of the House Energy and Commerce Communications Subcommittee, Commissioner Clyburn recounted these stories. During that hearing, we saw consensus that no one can afford to ignore rural broadband connectivity as it has been. As was made clear during our trip, lives and livelihoods alike are literally at stake. And as their representatives mulled over how to best address these issues, back in 18 counties in Appalachia, folks streamed the hearing at their libraries, at schools, and over McDonald’s connections. And when the hearing concluded, the community organizer at the forefront of the event sent me a single text: “I was in tears. People keep writing to me. She really heard us. For the first time, we finally felt heard.”

We heard this in Appalachia, but is this a pervasive problem across the most rural and remote, less affluent portions of America? These voices from Appalachia and everywhere not only deserve to be heard, but they deserve affordable access to everything today’s most modern communications offers the rest of us, and we need policymakers and marketplace leaders to start delivering for them immediately.

Read more stories from residents of West Virginia and Ohio.