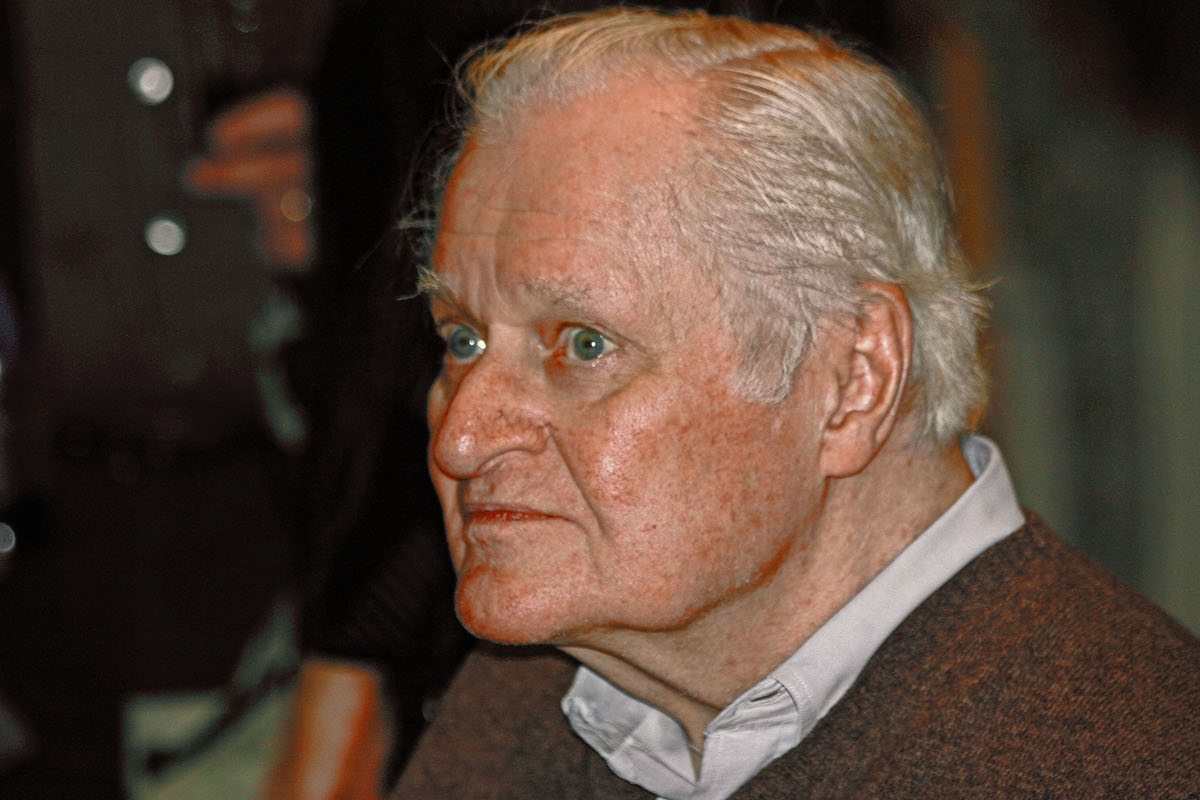 There are two original sins in American experimental poetry.

The first: the plurality of modernists and postmodernists who take Pound and Eliot’s side in their racialist arguments against William Carlos Williams, or any form of modern poetic theory that had a whiff of ethnic influence. Whether first-thought best-thought “jazz” poetry, or later open-field spontaneous composition, or the anti-poetics of Kenny Goldsmith and Vanessa Place, the devolving Yankee strains of experimental poetry in the last 50 years have the germ of the same sin: Pound’s and Eliot’s unwillingness to deal with the ideas, work and theories of brown people. So do the grievance politics that respond to them. From Amiri Baraka’s hard-left murder odes to Goldsmith’s hard-right dismembering of Michael Brown, modern experimental poetics have been littered with provocateur tribalists who demand you believe their skill on faith. Their existence focuses solely on their desire to gaslight the “other.”

The second sin lies in the anti-intellectualism of said poets, and how it causes them to pull a “Columbus” on conversations that writers around the globe were already having decades before. In the 19th and 20th centuries, poets like Vicete Huidobro, Federico Garcia Lorca, Cesar Vallejo, Ruben Dario, Octavio Paz, Gabriela Mistral, and Nazim Hikmet were already experimenting with and posing difficult questions about imagery, metaphor, breath, and the poetic line. Poetic ideas from the Ultraists, the Creationists and the two movements in the Polish school of poetry engaged in these thorny, complex debates about structure and meaning relative to their world. These dialogues about poetics have been going on for hundreds of years around the goddamn globe, yet the vast, noisy, swaths of American experimental poets and scholars have contributed to none of them. Almost every “major” American “experimental” poet lacked a theory of poetic creation, a set of learned principles about their aesthetics that they could argue, and an understanding of those aesthetics and others in historical context.

Almost every major experimental poet. And it is here, through the tears I am surprised I am having, that I praise John Ashbery. On top of a startlingly gorgeous (and startlingly underrated) gift for a precise poetic line — the gift that compelled so many readers to try and understand him — Ashbery was American experimental poetry’s adult in the room. His French translations shifted the conversation about American surrealism from the lines T.S. Eliot stole from authors to the work of the authors themselves. At a time when Black nationalist poets were denigrating his race and his sexuality while praising Baraka’s stale rehashes of Antonin Artaud, Ashbery’s championing of and intellectual interplay with Octavio Paz brought new colors and textures to American Expressionism. In his lines and his early statements, he declared one of his greatest influences to be the later Lorca, the star who went to Harlem and named America clear in superbly verbose free verse language.

John Ashbery created a vast body of work that affected and was affected by the machinations of the modern world; beneath its abstractions, that work showed new ways to look at love, individual heartbreak, and life’s various fluid states. Though his work was difficult, it rewarded the reader’s effort.

He did have his tics that irritated me: like a free-verse Dylan Thomas, he had a habit of building what I call “unfinished castles,” constellations of gorgeous images and scenes in a poem that simply lay on the page, floating, in a way that his best poems didn’t. But it’s a testament to Ashbery that he got me into those castles to be frustrated by them.

And it must be said that, in his later books, Ashbery has more than a few brilliant moments by busting his pop image as an “apostle of difficulty.” If the later poems didn’t have the abstract veneer of his canonical works, they were humanistic meditations on life that were altogether beautiful. It is this that I will miss from Ashbery.

John Ashbery lived a long life. If his gift to the interpersonal mosaic that is modern art — namely, his understanding that the artist is both an individual and part of a shared culture — was more abstract than most, it was also more powerful. Like Woolf, Forster, Baldwin, Williams, and W.H Auden (his primary influence), he was so egregiously overlooked for the Nobel Prize that it is hard not to wonder if his sexuality had something to do with it. But his work will last longer than any medal.