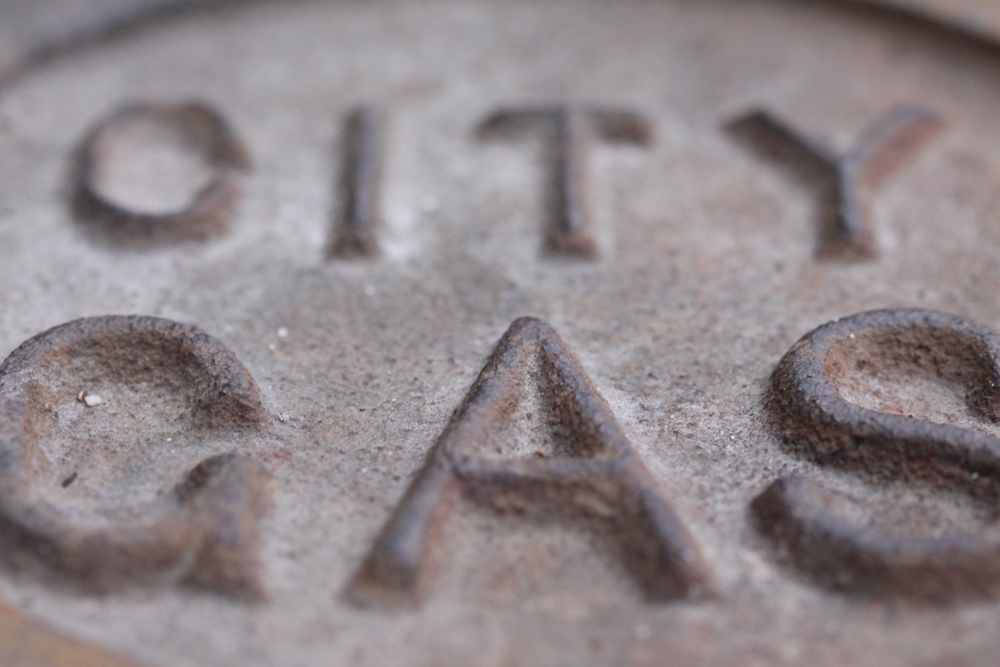 “The soundtrack to daily life is a very specific tone of voice that is heard across all news outlets and entertainment channels. The voice of the generic talking head as he or she mouths platitudes and empty repetitive cliches….”
–John Steppling

It is difficult to say when precisely the phenomenon commenced, but because it was first recorded at a commencement ceremony at a very small and unimportant Liberal Arts college in the embarrassing “fly-over” part of the country, and, somewhat deftly reported by a sophomore reporter for the college newspaper, it was at first entitled “The Commencement Malefaction.” Later, in less polite society, owing to the slight paroxysm of embarrassed laughter that accompanied the eruption, some wag termed it, “The Gaseous Gyro.” Then, some group complained about all the “political correctness,” and another group complained about those complainants, and bedlam was about to break out until the enterprising student body president got up a petition entitled, “Let’s Just Call a Fart a Fart!” And then it was known as the “Farting Phenomenon” and, for a time, “Mouth-Farting,” until an enterprising New York Times reporter got hold of the story, decided that “all the news that’s fit to print” required an escalation of language, and, since the visible and olfactory aspects always involved politicians, the odious and odorous ailment came to be known simply as “Politicianitis.”

After it was re-named such, the general public weighed in and assertions were tweeted and emoji’d that the earliest case had been observed (and whiffed) in Sheboygan, or Jersey City, or Los Angeles. But no one ever offered tenable proof!

It happened this way: a politician would begin a speech with the usual spinning of words like drunken ballerinas — words accoutered in tutus and tights — and everything would go well (in terms of stupefying the audience, putting them to sleep, rousing them to violence, or whatever was the intention or inattention of the moment) and then, as the peroration neared, there would be an unintentional fart. Right out of the politician’s mouth! Left or Right, Republican, Democrat, Socialist, Libertarian, Fascist, Antifa, Black or White, Hispanic, Asian, Middle Easterner — it made no difference. As soon as he or she or Trans or Straight or LGBTQ or QTBGL began to say something political, there was a guttural rumbling and the air became fetid….

Investigations were demanded, and Mr. Ambiguity himself — James Comey — came out of retirement to see what role the Russians were playing. Intermittently — like, every few hours — the public was assured that “The Investigation” was going well, results were imminently forthcoming, but there were always “unforeseen circumstances” — lost emails, hurricanes, Global Warming, and a slew of events “beyond our poor powers to add or detract” (as Lincoln had said.)

The public might have learned to put up with these “anomalies” — they had already suffered much at the hands of lying politicians, and only half of “we the people” bothered to trot out to vote in the greatest Empire the world had yet imagined — but, sadly, inevitably, the contagion spread.

Fans of the Fox network tried to ignore the reality when one of the attractive ladies on the thigh-high set let go with one of those “slight paroxysms of embarrassed laughter,” and her cohorts discreetly moved down the couch. When one of the white-bearded “elder statesmen” at CNN evinced the same paroxysm in the midst of a vis-a-vis interview — with a general, no less! — the public understood the full dimensions of the problem.

But, things only got worse!

University students began to complain that their classes were impossible to sit through. How could they possibly learn about Adam Smith, Karl Marx, or Bakunin when their professors were stomping about in mad efforts to diffuse the evidence of their transgressions and transmissions?

But, things only got worse!

Sports had long replaced Religion as the digestible “faith” of the declared and decreed Republic. Sports was where the herd went to forget their subjugation — the whirring knives of Time inexorably approaching. Sports was vicariousness raised to the nth degree: a quasi-mystical land of super-heroes and buxom cheerleaders; or, in the admittedly pseudo-world of wrestling — freakish good guys and villains, and spilling-over mammary glands parading about the ring.

But now it was all changed. For with every tackle, with every toss on the mat, there was grunting, and with grunting came the paroxysms and soon the stadium or the arena was evacuated because of the “fire hazard” caused by the surfeit of gas.

From politicians to academicians to sports figures and figurines, the phenomenon spread from group to group, and then, to the general public. And it was clear that there was a pandemic—comparable, some wrote, (but would not say!) to the Plague of the Middle Ages. But others demurred and wrote, “No, it is much worse!”

“When can we hold our true love in our arms again,” the poets wondered, “and whisper tenderly to him/her/it, ‘I love you,” and kiss him/her/it — without encountering a ghastly, but understandable, expression of reproach and rebuff?”

And so, speech died. The “citizens” of the “Greatest Country that ever was” retreated to their “devices.” Robotics stocks soared. And, soon enough, people forgot the spontaneous sound of the spoken word or the sung word, and nobody dared to remember….