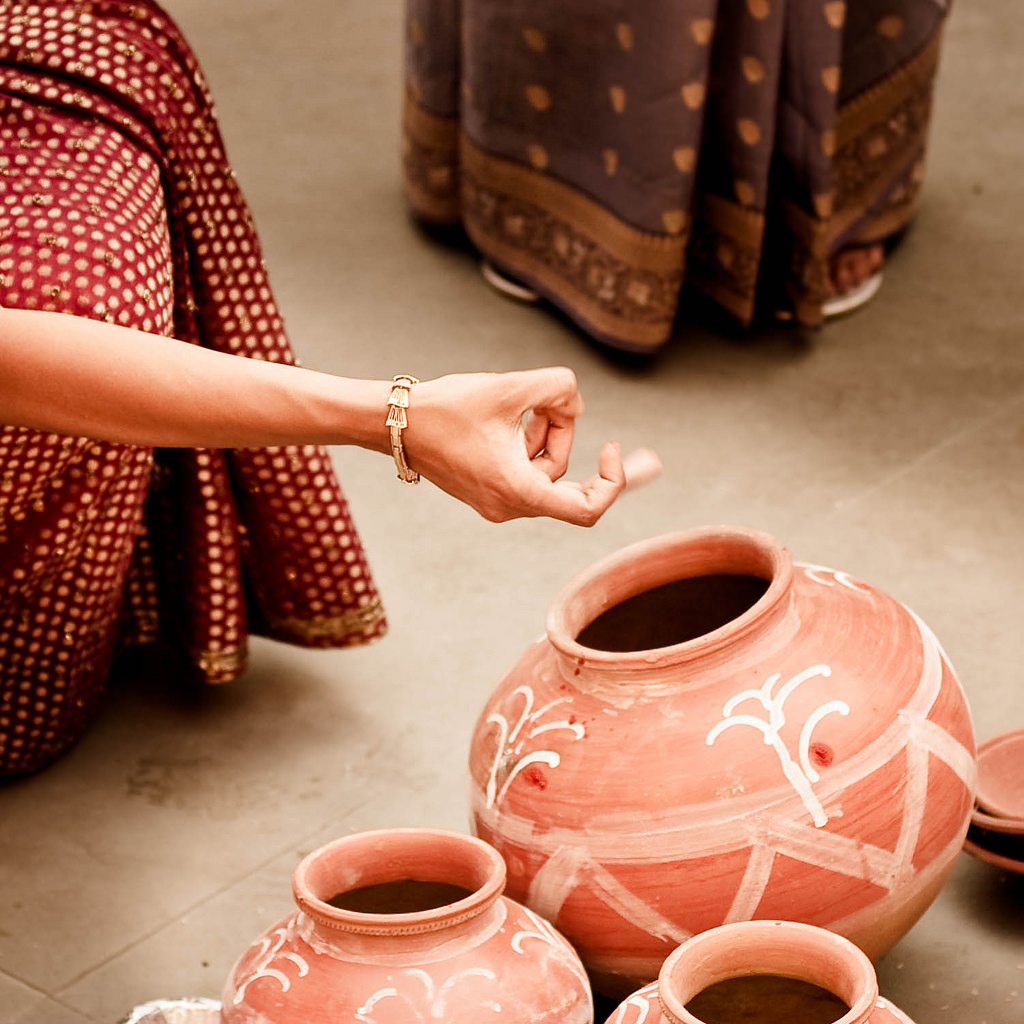 I met her when she was young,
She had a tattoo of a Chinar leaf,
And the leaf had a bullet hole in it,
Even the tattooed leaf had withered.

Her voice quivered when she spoke,
Of guns brushing against her body,
And then she showed me Azaadi,
Tattooed in italics on her finger.

Bengal had found home in Kashmir,
And the cause a justification,
Stories heard, unheard, and reheard,
Solicitations and tears of crippled lawyers.

The heavy burden and hunger make me steal:
My confessions, a definition of the modern age sin,
The futile bargains for redemption unheard,
Vindications unholy, trials a lost cause,
Stories called vile and greeted with derision,
Freedom and definitions followed by question marks.

There are times when my pen laments,
Even before I have opened my diary,
Its wails growing louder as I turn the pages,
But stop when I find one which is blank,
It makes me restless, the commotion
And the tremors outside make it even worse,
Melancholy stirs the old, nearly empty pot,
It’s good the old systems are almost shut.

Abishake Koul is a poet from the mountains. He started writing poems in school, scribbling verses at the back of his notebooks. He has been published in CLRI, Snapdragon, Taj Mahal Review, the anthology Chants of Peace, The Punch Magazine, The Write Launch, 1888.center, and The Unknown Pen. This piece was originally published in Cafe Dissensus.