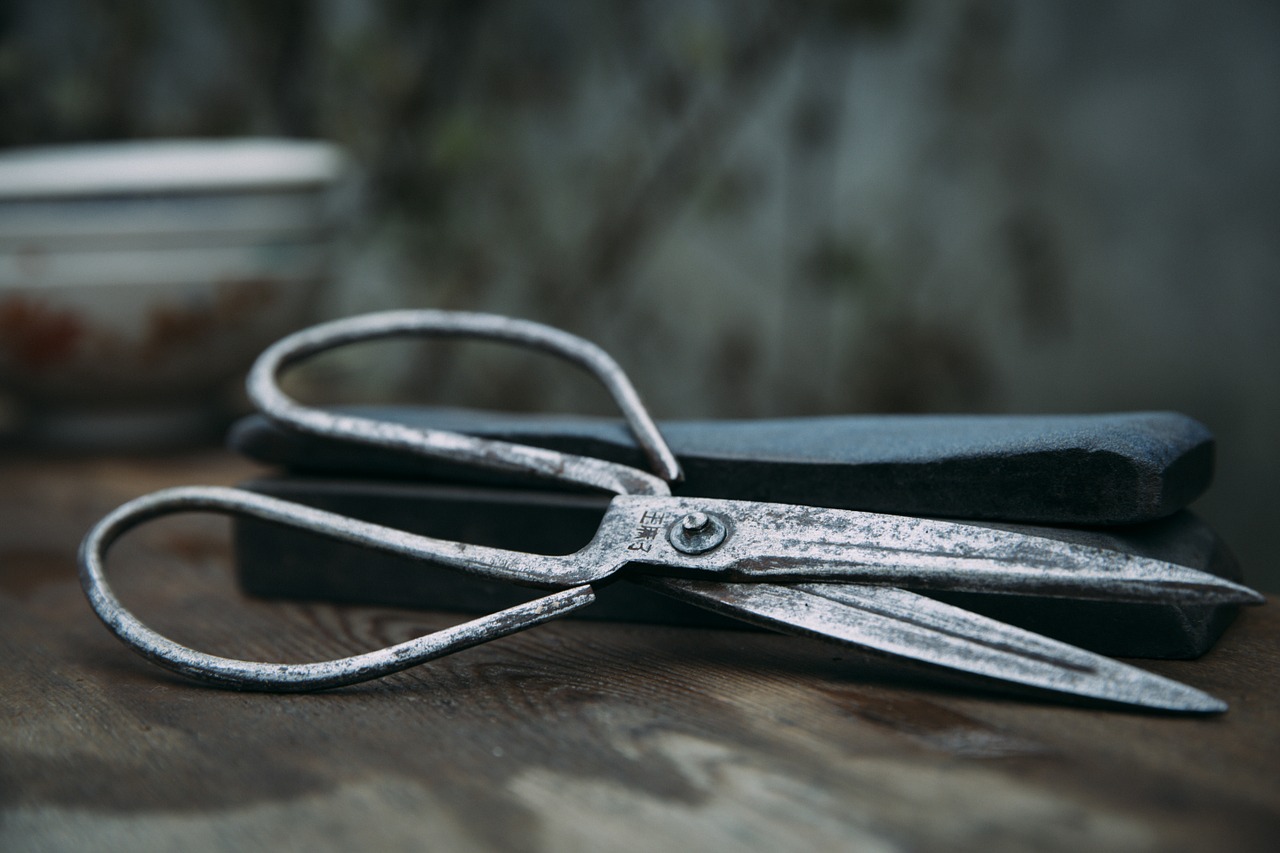 It is a bit incredible that we are again being told that tax cuts directed primarily toward the wealthy will create a surge of investment and growth, thereby benefitting everyone. The Republicans may have the power to push their tax cut through Congress, but the claim that ordinary workers will benefit is not the sort of thing that serious people should take seriously.

The GOP’s basic story is that a cut in the corporate income tax will lead to a huge burst of investment. More investment will lead to gains in productivity, which will allow workers to have higher pay.

There are theoretical models that show this sort of result. But there are also all sorts of assumptions in these models that clearly do not correspond to the real world.

In these models, investment is highly responsive to changes in the after-tax profit rate. But we know this is not the case in the real world. This is demonstrated most immediately by the fact that investment is currently relatively weak.

We also have tried this tax cut scheme before in the recent past. The 1986 tax reform lowered the tax rate on corporate profits from 46 percent to 35 percent. This is roughly the same size as the current proposed cut. Investment actually fell over the next two years, and even six years out it was less than 10 percent higher, translating into a dismal 1.6 percent annual growth rate.

But President Trump and the Republicans in Congress want us to ignore the evidence, to pay no attention to recent history, and to trust them on this. OK, more realistically they don’t give a damn what the public thinks because the rich campaign contributors, who will be the primary beneficiaries of this tax cut, own enough members of Congress to get it through.

While it is silly to imagine that this tax cut will lead to a surge of growth, there is another possible scenario that is being entirely missed in the debate over the tax cut. Economic growth may be picking up for reasons having nothing to do with the tax cut.

The Congressional Budget Office (CBO) is projecting weak growth of just 1.8 percent over the next decade. That compares to an average of 3.5 percent over the 60 years prior to the collapse in 2008.

Part of the reason for the weaker projected growth is the expectation of slower labor force growth. The main factor here is demographics; the baby boomers are now retiring. There is little likelihood the demographic story will change substantially unless we were to see a big increase in immigration.

Productivity data are notoriously erratic, but it is certainly possible that we are witnessing the beginning of an uptick in the growth rate. If that proves to be the case, then the projections of large deficits from the tax cut will turn out not to be true. The more rapid growth will mean more tax revenue and less money paid out for transfer programs like food stamps and unemployment insurance.

Given this track record, it is absurd that people would confidently proclaim that the economy cannot grow faster than 1.8 percent. The people who know anything about economics know that we have very little basis for confidence in such predictions.

This is not an argument for tax cuts targeted for the rich; it is the exact opposite. We already are seeing low unemployment and a tightening labor market. As a result, workers up and down the wage ladder are seeing respectable growth in wages.

There is also evidence that the tighter labor market is leading to faster productivity growth, as companies attempt to economize on labor. In this context, what possible purpose can be served by having a tax cut targeted to rich people, except, of course, making the rich richer?