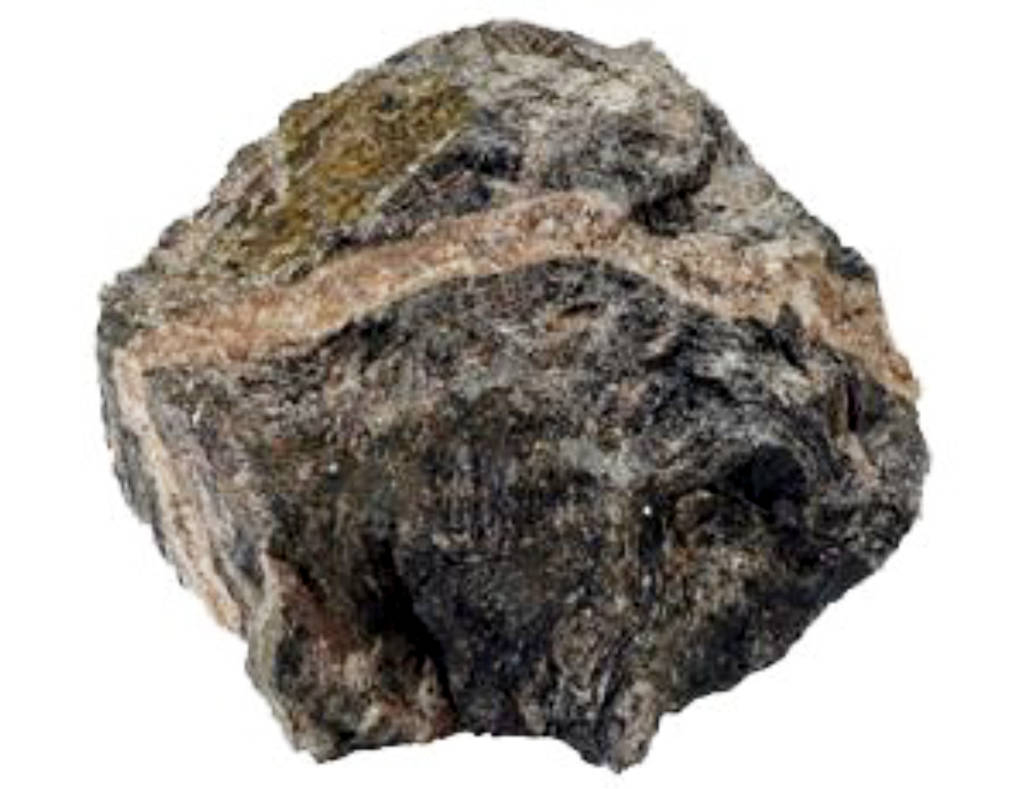 I have had a great teacher in my life for the last 35 years, named Fernando Garcia. When I am with him, his every word counts because it weighs in value. A few years back, in 2004, he told me: “Life has a meaning. Everything, every situation, changes its value according to the meaning you give to it.” These words have always shown me a way in life.

In September 2005, I visited my home town to thank people who contributed to my early life. Three great commodities always available in plenty in your home town are joy, leisure and freedom.

So one fine morning I decided to climb, for pleasure, a holy mountain there. A stone on the mountain injured one of my feet. I lifted the stone, examined it carefully and found nothing unusual. Yet, guided by my teacher’s words that things carry the meaning you give them, I took the stone home and kept it on our dining table in the kitchen.

That very night a thief entered our home through the kitchen. My mother was woken up by the noise. Seeing the thief, she lifted the stone like a ‘weapon’ to strike. Tthe thief got frightened and ran away. Overnight, the stone became the ‘gift of God’ and “A protector of our house.”

Then a few days later, friends from Europe arrived at my town to spend some time with me. One of them, named Fredrick, from Germany was a geologist, specialized in precious stones. He found the stone lying on the table, examined it carefully and asked, “how can a very precious stone like this one lie unattended on a dining table?” On further enquiry, he said “Lines’, you are already a millioner”. We all were overjoyed and decided to keep this a secret.

Best secrets are those that are leaked fastest. The whole town knew it in no time. We received 735 calls enquiring about the stone. We thought it wise to put the stone on public display in a glass container. People stood in a queue.

However there was the town’s main temple’s pujari called “Shashtriji” who examined the stone closely. He declared in a loud voice that the stone exactly resembled the “Deity of the Town”. He said, since the original statue was lost, a temple should be built around this stone as the deity. Because of his large following, a sum of Rs 7, 86, 000/=was collected in no time. Thus I lost possibility of my being a millioner, the stone itself and its aura of its possession.

The stone and its mystery were in the news for days. To prevent this Hulabaloo from taking a political turn, late Mr. Vilasrao Deshmukh, the then Chief Minister, sent a team in 2005 comprising an archeologist, a geologist and a history researcher to verify. They came with know-how and instruments.

After two days of intensive study, they officially declared that it was just an ordinary stone of no value, it had no mystical powers and that it meant nothing whether one keeps it or throws it away.

The whole mystery built around the stone evaporated, phone calls stopped coming, all the money collected for the temple was returned except Rs 35250 /- which was benami. It was later donated to an old age home. I returned to my home in Mumbai with the stone.

For the last two years my son was using it as a paper weight. On 6th December 2015 I enclosed it in an expensive silver temple, to serve as object of “Miraculous Memory”.

Two days back, I was sitting completely relaxed. The stone was in front of me, I was recounting how our “look” changes our landscape, value and meaning of the same thing.

I was witness to the metamorphosis of a simple stone into a weapon, into a precious stone, a sacred deity, a paper weight, finally a mirculous memory.

Looking at it, I was smiling at how different our lives would be if, instead of things, we change our look of the life we live, in sum, changing our self image! And all of a sudden, I started laughing loudly. My next door neighbour Hari, who had just entered the room for a visit, thought I had gone mad. And I told him, yes, miraculous revelations do drive you mad.