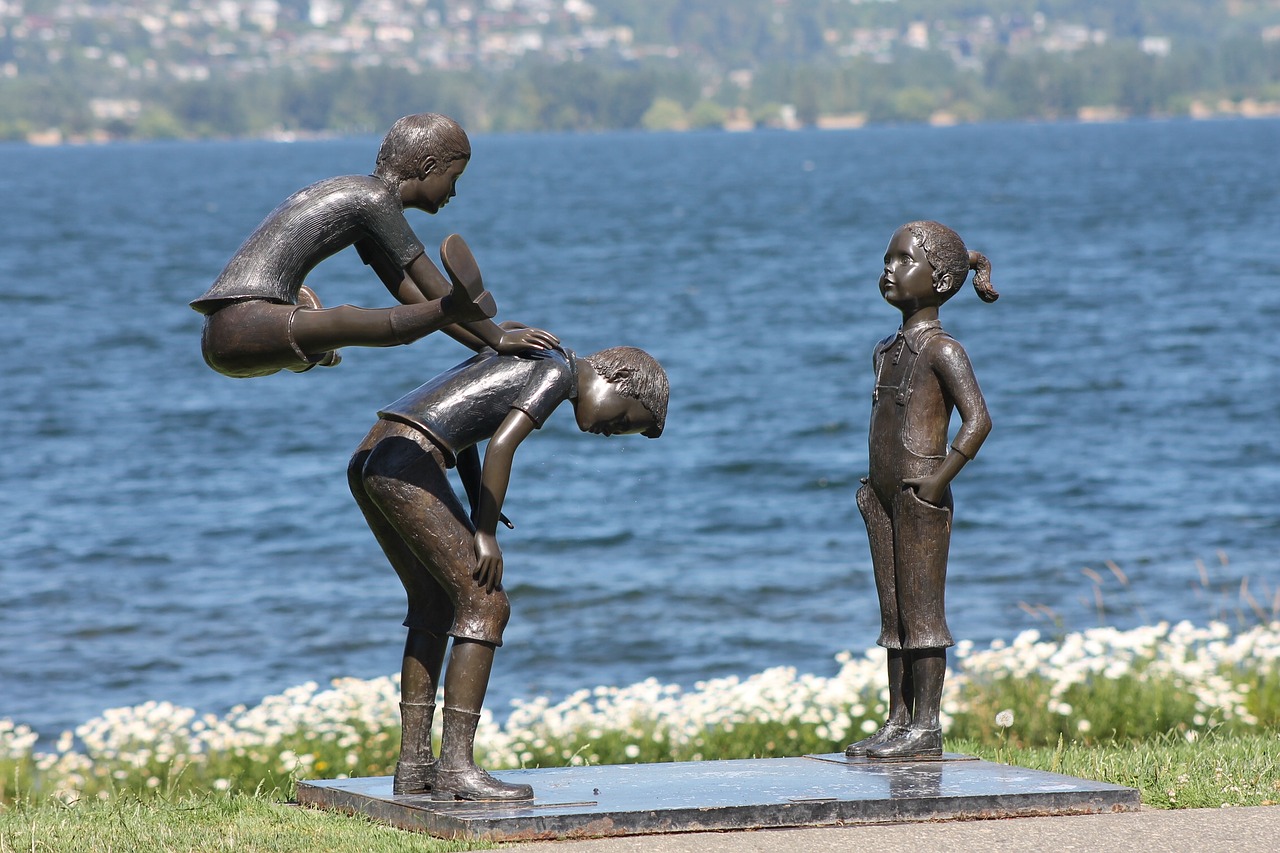 With both houses of Congress and most state governments captured by the Republican Party, those opposed to Trump and Trumpism are looking to cities. This strategic choice is increasingly being made not only by the Left, but by the careful center as well, a fact shown nowhere more clearly than in The New Localism by Bruce Katz and Jeremy Nowak, urban policy experts at the Brookings Institution, an influential Washington think tank.

Katz and Nowak offer a window into the mindset of elite resistance to Trump. While they don’t like the nationalism and nativism of right-wing populism, their interest lies with leadership by and largely for those at the top. As Donald Trump tears down what remains of the welfare state, local elites are working hard to save their cities.

While this certainly may sound like a good thing, the term “their” is used advisedly: What they are after are high-tech metropolises whose upscale tone and glamour can bypass and obscure the deepening pain of those left behind. A rumbling, anger-driven and increasingly sophisticated alternative, however, based on grassroots experimentation and organizing, suggests the developing possibility of something very different.

Katz and Nowak’s first chapter begins with a Robert Caro quote: “My interest is in power. How power works.” The key to “problem-solving,” they hold, is getting corporate, hospital, and university leaders to work together (preferably in “CEO-only” meetings) to make things happen.

Selective success stories they cite include Pittsburgh, Indianapolis and Copenhagen, all of which have indeed found different ways to revitalize (at least parts of) troubled cities. In Pittsburgh, for example, partnerships among research universities such as Carnegie Mellon, local foundations and entrepreneurs (albeit, Katz and Nowak acknowledge, with a strong dose of federal R&D funding) helped the city nurture a 21st-century economy that’s on the cutting edge of medicine, robotics, nanofabrication, and autonomous-vehicle technologies.

Pivoting from the declining steel industry, the city has cultivated local assets to attract and retain millennial and immigrant professionals. Indisputably, such achievements are possible with elite leadership. But just as indisputably, they often leave aside vast numbers of the Black, Brown and working-class White Americans excluded from the high-tech economy. (They also usually involve using or forgoing tax revenues that could be used for other purposes.)

Put bluntly, The New Localism is largely about what can be done for those sufficiently skilled and educated to find a place in the increasingly unequal technological economy. The authors pay little notice to inequality, and only occasional and inadequate attention to housing and poverty. These and other problems—from skyrocketing health care costs to unlivable wages—are largely for the federal government to solve.

What this ignores is that major federal action on any of these matters is unlikely to happen in the absence of new grassroots mobilizations, above all at the local level. Certainly, Katz and Nowak appreciate an occasional community-organizing effort such as that of BUILD in Baltimore, a longstanding alliance of local groups working to improve housing, job opportunities and schooling. But they also offer no evidence of, interest in or knowledge of the existing movements, almost all city-based, that are quietly building power aimed at something beyond elite-dominated modernization.

Remarkably, for instance, they write: “The United States today is unlikely to create publicly-owned banks”—even as activist-led campaigns in Philadelphia, Santa Fe, N.M., Oakland, Calif., Seattle and other cities have pushed their local governments to begin exploring that very option. The public banking movement demonstrates the power of grassroots action to set the political agenda: The new governor of New Jersey, Phil Murphy, has just completed a winning election campaign that included a promise of a state-owned bank, and Los Angeles City Council President Herb Wesson has advanced a public bank proposal in the nation’s second largest city.

Another area in which community activist efforts are creating a new politics and new institutional forms, ignored in the book, involves worker-owned firms. One of the most advanced U.S. efforts is in Cleveland, where the Evergreen Cooperatives, a complex of worker co-ops linked together via a community-based nonprofit corporation, are supported in part by the purchasing power of hospitals and universities in the area.

It’s not just the United States: There is evidence of a growing global movement to build new power and transform political and economic institutions, beginning with cities. The British city of Preston, for instance, has taken the Cleveland co-op model even further, getting hospitals, universities and city government to purchase locally (and eventually from worker co-ops); Preston also aims to establish a public bank. Related efforts to build power from the bottom up and create new democratically owned institutions, including co-ops and public banks, are increasingly widespread in cities ranging from Barcelona to Buenos Aires.

The guiding argument behind this activist surge is that creating a truly democratic economic system and a reinvigorated left politics requires building new democratic economic institutions and, ultimately, a culture of community and participatory governance from the bottom up. The long-term strategy aims at democratizing ownership and control at all levels, step by step, over time, no matter how difficult and demanding the challenge.

The argument, despite Donald Trump’s current dominance, converges with potentially explosive political energies that were revealed by the Bernie Sanders campaign, the Black Lives Matter movement, the women’s marches and the recent Alabama election. It is, however, an argument, and an energy, that Katz and Nowak fail to engage—their theory of change remains focused on bringing together existing leaders and power players.

In 1932, Supreme Court Justice Louis Brandeis famously praised states as the laboratories in which “novel social and economic experiments” could be tested. Many of those experiments subsequently became the basis of the New Deal. Today, cities—with their high concentrations of politically progressive and radical residents (and political leaders), infrastructure and supportive institutions (such as philanthropy, unions and anchors)—are emerging as centers for social, economic and ecological innovation and organizing.

In the painful context of the Trump era, new city-level democratizing strategies and efforts to deploy them are demonstration projects. They help define strategic options and possible longer-term pathways of change. As in the pre-New Deal period—and as economic suffering and dislocation increase—there are reasons to believe they may spread, city by city and state by state, to help form one element of a viable national movement for change.

Above all, the new movements offer new answers and are likely to continue to offer more as the people commonly ignored by The New Localism—organizers, workers, people of color—steadily build both new institutions and new power.

This article is reprinted with permission from In These Times magazine.