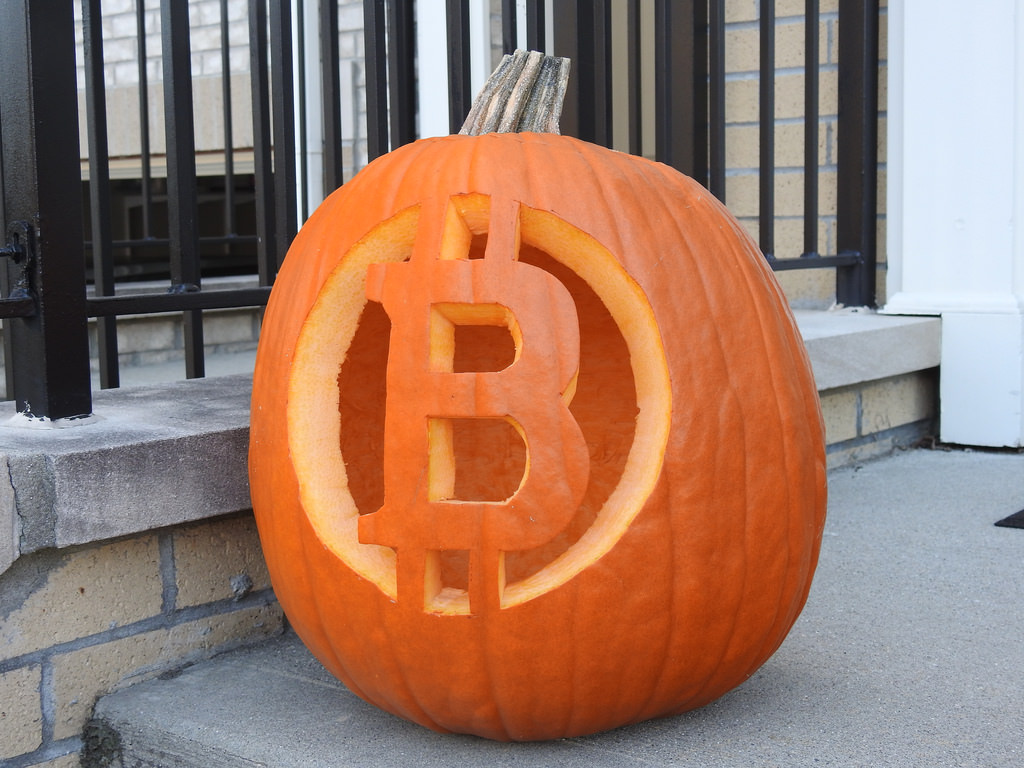 The soaring price of Bitcoin is a useful lesson about markets for people who seem to very quickly forget the last lesson. Bitcoin, a digital algorithm, backed by absolutely nothing, has been selling for more than $16,000.

Perhaps Bitcoin’s price will double or triple again. After all, who knows how badly people need digital currencies that are not really currencies? But more likely the market will run out of people who are willing to trade real money for nothing. At that point Bitcoin’s price will plunge and may approach its underlying value of zero.

In the meantime the price surge shows us that markets are capable of enormous amounts of irrationality. This is helpful for people who can’t remember the stock bubble at the end of the 1990s. Favored stocks, like AOL, often reached price to earnings ratios in the stratosphere, if they even had earnings. In AOL’s case, its market valuation topped out at more than $220 billion in December of 1999. When it was sold to Verizon sixteen years later the company was worth just over $4 billion. Many other high flyers of the bubble years, like Webvan and Pets.com, simply went out of business.

For those who consider 1999 and 2000 the distant past, we need only go back to 2006 and 2007 when subprime mortgage backed securities (MBS) all got top investment grade ratings from the bond rating agencies. These MBS were worth just a small fraction of their face value a couple of years later after the housing bubble burst. Nonetheless, “informed” investors placed trillions of dollars in MBS assuming them to be almost as safe as U.S. government bonds.

But even this may be too far in the past for many of today’s market whizzes. For this reason we should all be thankful that we have Bitcoin to remind everyone that just because lots of money sits behind a product or company, it doesn’t mean the valuation makes sense.

While I don’t think we again have a bubble in the stock or housing market, there are certain stock and housing markets where irrational exuberance seems to be determining prices. To take two of my favorites in the stock market, this certainly seems the case with Tesla and Amazon.

Over the prior year GM earned over $6.5 billion in after‐tax profits. Ford earned almost $4.5 billion. By contrast Tesla lost over $600 million in the third quarter of 2017 after losing $300 million in each of the prior two quarters.

Stock prices are of course forward looking, not focused on the past. Tesla investors are presumably betting that Tesla will turn around and stop making losses and rather at some future date have considerably larger profits than either of its two major U.S. competitors. The question is why would anyone believe this, and perhaps more importantly, why would anyone believe this turnaround would happen any time soon?

Perhaps more importantly, foreign car manufacturers are also producing electric cars, especially in China. China is on a path to sell close to 160,000 electric cars in the fourth quarter of 2017, more than three times the volume in the United States.

It surely is only a matter of time until they look to export these cars to the United States. Perhaps Tesla’s president, Elon Musk will become a world class protectionist and insist the Chinese cars be kept out to protect his profits. But if that doesn’t happen, it is difficult to see how the company’s stock price could ever make any sense.

Amazon’s stock price is perhaps even more out of line. Its market capitalization based on end of its yearend price was $563.5 billion. This compares to after‐tax profits of $1.9 billion. Investors seem happy with Amazon because it sales continue to rise rapidly. But most of these sales come at a loss to the company, without the profits from cloud computing division the company would be showing losses.

But again, the stock price is supposed to be justified by future profits. Let’s imagine what this could look like ten years out at the end of 2027. Suppose Amazon’s stockholders get a 7.0 percent real return over the next decade, a modest assumption given the company currently makes almost no profits and therefore should be viewed as highly risky.

In that case, the market cap would be just over $1.1 trillion, in 2017 dollars. Suppose its sales rise at an average rate of 10 percent annually, after adjusting for inflation. This would put its 2027 sales at just over $360 billion, also in 2017 dollars. If we assume that as a relatively mature company (Amazon will be 30 years old at that point) it should have a price to earnings ratio of 20 to 1, this implies profits of $55 billion.

To generate $55 billion in profits on $360 billion in sales, Amazon would have to mark up its prices by 15 percent over current levels. (This is after adjusting for inflation.) Perhaps Amazon could still keep its market share if it raised prices by 15 percent, but that seems a rather heroic assumption. Who knows, maybe Bitcoin will have gone to $1 million by then.

Anyhow, there are plenty of investors with lots of money to throw around. They often have no clue what they are doing as we are continually reminded by crashes in various markets. The case of Bitcoin is perhaps just a bit more obvious than most.