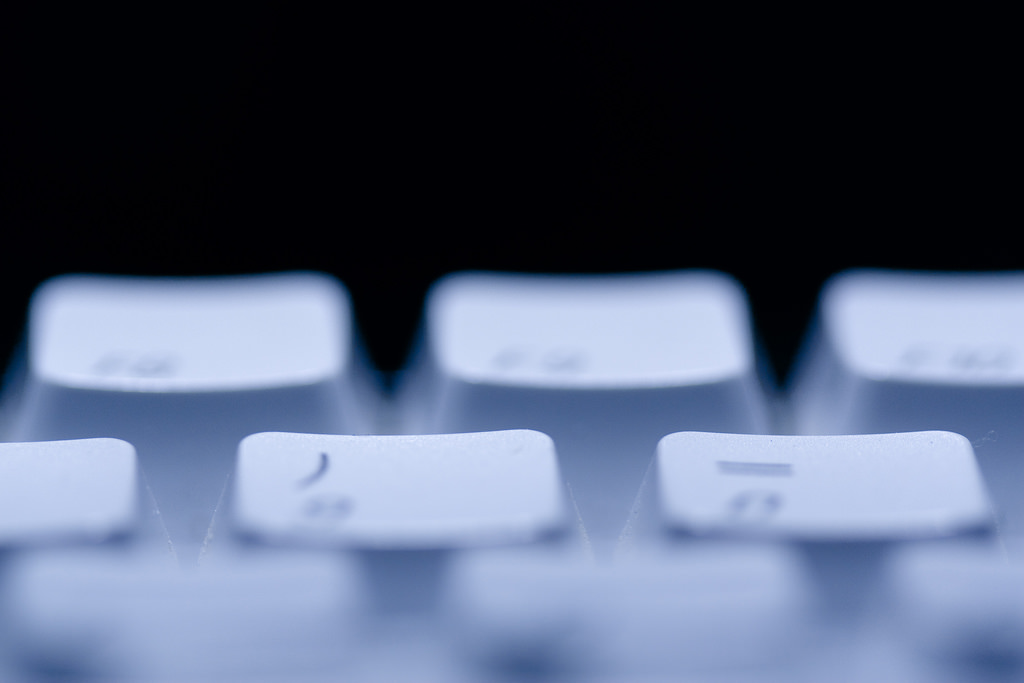 As 2018 gets underway, workers in many industries are asking themselves, “will my job be replaced by a robot?” This is far from science fiction. Manufacturing, once a supplier of steady, well-paying wages, has been transformed over the past decades by machines taking the place of humans. For management, the benefits of fewer workers and the reliability of machines are seen as improving profit. But what about white collar jobs in the information sector? Writing a report surely is not the same as writing a news story? Or is it?

For journalists, automation – or “automated journalism”, as I like to call it – has raised concerns that they are next to go. Automated journalism uses natural language generation algorithms to convert data into a narrative news stories. These stories follow news conventions, but they are not merely templates. In the US, two firms, Automated Insights and Narrative Science compete with similar products, and both tout the production of narratives, and not merely information.

In reality, these developments are both a threat and not a threat. Most news stories are not susceptible to automated journalism. Instead, the software works most smoothly with existing data. For example, the Associated Press uses automated journalism to write short stories about the quarterly earnings for publicly traded corporations. The screenshot below shows what such a news story looks like: it adopts a conventional objective news format with a lead sentence and additional information below it, capped off by a short explanation about the automated origins of the item.

News content has always been limited by resources. More events happen in the world each day than can be covered by available journalists. This basic fact underlies the central idea of “newsworthiness”—news managers decide what is most important and assign resources accordingly. Content is produced and then squeezed into the available spaces for news – the “news hole” – because the audience too has constraints on its attention. Sometimes we just need the headlines. This selection process is predicated on human and capital resources—the number of available reporters, support staff able to churn out finished stories, and the time audiences have for news.

What automated journalism does is throw off this balance. It dehumanizes it not in the sense of alienation but in the more mundane sense of transcending the limits of humans. Because the algorithms that write news stories can, given an ample input of data, spit out an exponentially greater number of news stories. A news story essentially becomes an instantly attainable object, much like the results of a search engine query.

What this does is vastly expand the number of news stories. The universe of news grows much larger, well beyond what could have been housed in the pages of a newspaper or within the timeframe of a news broadcast. A greater supply of news stories means that any story will have a smaller audience, if we assume that news audiences will continue their consumption patterns. To a human editor, the thought of a news story appealing to five or ten readers induces nausea. Yet the algorithm just goes along, effortlessly producing content. For the news manager, hope lies in the aggregation of small audiences into a larger one.

The question is what does this do to news? The selection of any item to be rendered journalistically into a news story has always carried with it the connotation of importance. News is the process of shaping collective attention, bringing to light what is important when most other things remain in the darkness. This is, of course, why journalism is so criticized by many who wish to see certain stories appear, or appear more prominently, or perhaps with a different frame. If we are inundated with news stories, do we lose the collective hold on our attention? This is already a well-voiced concern given the trends of media fragmentation. Does journalism lose its social purpose if we all get different news? One frightening potentiality is the use of automated journalism to take a single news story and author different versions based on individual attitudes. In this scenario, journalism abdicates its responsibility to concoct a shared consciousness by appealing to us only as individuals.

Another important criticism surrounds what types of stories can be automated. The short answer is that it depends entirely on the availability of clean and reliable data. It is no wonder that sports scores and financial reports have been the main focus of automated journalism. Numbers can be turned into stories more readily than, for example, snippets of interviews with multiple sources. The concern is that news content decisions will be made on the availability of data rather than on the importance of the issue.

While robots might not take away jobs from journalists, the idea of what journalism is remains vulnerable. This is not all bad. Automation can help offset the reduction of journalists in many parts of the world. It can also help expose patterns in data that humans cannot discern. The data journalism movement is an important one, and organizations like ProPublica in the US are breaking important stories with their expertise at using data. A hybrid approach combining the strengths of humans with automated journalism carries the promise of journalism that exposes wrongdoing and leads to a more just society.

We will need to be prudent and vigilant about the future of automated journalism rather than dismissive or reactionary. Greater efficiency can free up reporters from mundane tasks, but it can also warp what journalism is and what we want it to be.