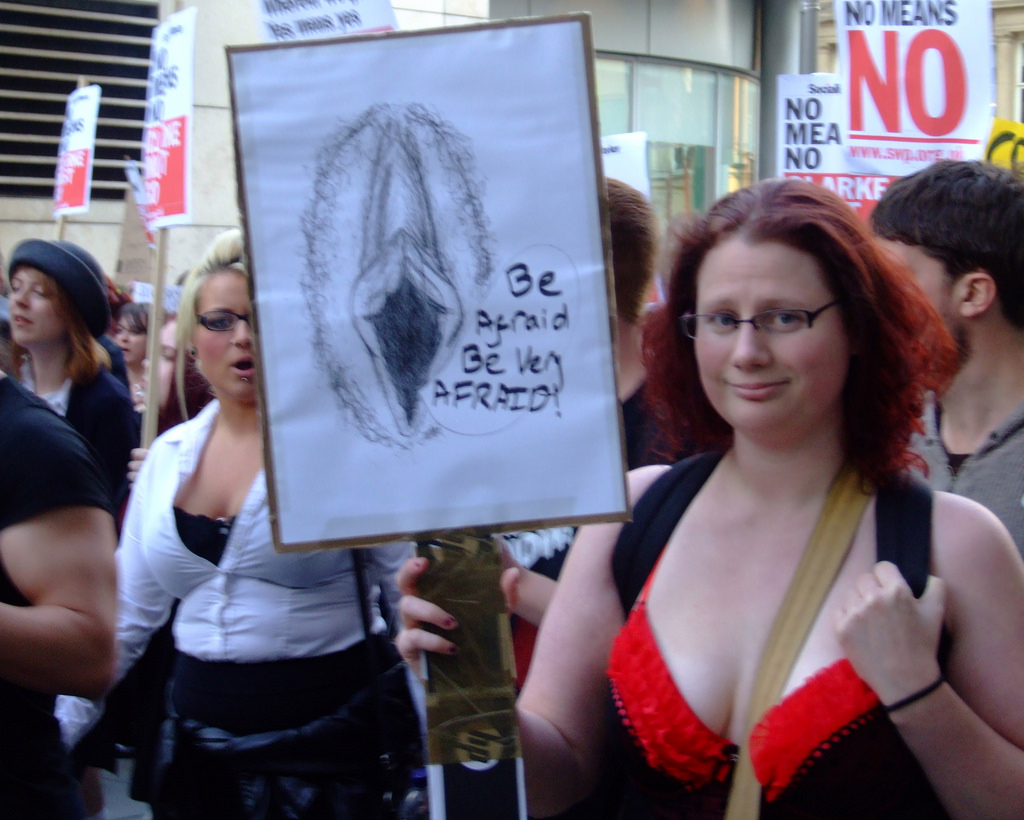 It was against the backdrop of the First World War that George Cave, Conservative Home Secretary, introduced to Parliament the Representation of the People Act 1918 to extend voting rights. Now celebrated as the first victory in women gaining the vote, it’s notable that the most famous extracts from Cave’s speech don’t mention them at all:

“War by all classes of our countrymen has brought us nearer together, has opened men’s eyes, and removed misunderstandings on all sides. It has made it, I think, impossible that ever again, at all events in the lifetime of the present generation, there should be a revival of the old class feeling which was responsible for so much, and, among other things, for the exclusion for a period, of so many of our population from the class of electors. I think I need say no more to justify this extension of the franchise.”

In the context of wartime Britain, this focus on class made sense. Men were already allowed to vote, but only if they owned property up to a certain value, something that was impossible for many soldiers returning from war. Thanks to the tireless work of women’s suffrage movements there was also the feeling that women should be rewarded for their own wartime efforts.

But enough men were lost in battle that extending equal voting rights to men and women would have seen the latter make up the majority of all voters. The women’s suffrage movement might have been powerful, but a Britain in which women voters could decide the outcome of an election was still seen as a step too far. And so it was young working class women who were sacrificed when voting rights were given to their property-owning counterparts over the age of 30.

It’s a fitting precedent for a democracy which has proven itself, to this day, to be an imperfect vehicle for women in general, and particularly for working-class women and those otherwise marginalised. While it’s only right that the activism of women before us and the gains that they made are recognised, this is a reality that many celebrations have so far failed to grapple with.

The women’s suffrage movement itself has long been subject to contested accounts of how well it represented Britain’s women and, indeed, how much it cared to. In spite of working class community leaders like Alice Hawkins and women of colour such as prominent Suffragette Indian princess Sophia Duleep Singh, the face of the movement was predominantly white and middle-class, with more than a passing enthusiasm for the imperial project amongst some of its leaders.

As described by journalist Ash Sarkar in her account of her great-great aunt’s role in the anti-colonial movement, this created a sisterhood inaccessible to women who were unable to sacrifice other parts of their identities in pursuit of what was framed as a greater goal.

This lack of intersectionality is a tradition which has endured through to our modern democracy. A hundred years on from this extension of voting rights, many women MPs seem to have more in common with their white middle-class male colleagues than the women they represent; women who are disproportionately likely to live in poverty, be in insecure and low-paid work, and to head up single parent families. Women whose chances of living in poverty and insecurity are increased further by being from an ethnic minority. Despite a UK Parliament with its highest proportion of women MPs to date, almost 25% of all MPs are Oxbridge graduates, and only 24 female members are also black or ethnic minority. The first black woman MP to ever be elected was Hackney’s Diane Abbott. Abbott described her experience in The Guardian last year: “The Times had marked my selection by complaining about my ‘rhetoric of class struggle and skin-colour consciousness.’ Judging by the wariness with which I was treated when I entered the House of Commons, many MPs agreed with the Times.”

30 years on and the testimonies of black and working-class women elected to parliament have hardly changed: Dawn Butler MP in 2016 told of how she had been mistaken for a cleaner by a fellow MP, while North West Durham MP Laura Pidcock used her maiden speech last year to highlight Westminster’s hostility to those not traditionally from the political class. ”It reeks of the establishment, and of power” said Pidcock. “Its systems are confusing, some may say archaic, and it was built at a time when my class and my sex would have been denied a place in it because we are deemed unworthy.”

If our representative democracy is hostile to marginalised women within Parliament’s walls, it also makes its limits known at the ballot box. While it’s often said that the right of all adults to participate in free and fair elections is a hallmark of our democracy, some women – and indeed some men – are still excluded. Some simply aren’t eligible: those serving prison sentences, or some migrants and refugees, for example. For others, the UK’s electoral registration system presents too great a risk. Women escaping domestic violence are particularly affected by the requirement to register an address (unless they can jump through bureaucratic hoops to prove their situation), as is anyone who is being pursued for unpaid debt or who finds themselves homeless.

In a society where gender inequality is embedded into all spheres and institutions, women have often found most strength in the movements they have built for themselves, be it coordinating industrial action, calling for rent strikes or occupying disused flats to protest social cleansing. But through consecutive elected governments, and under the leadership of two woman Prime Ministers, the plight of working class women has seen little progress: housing costs have rocketed, wages have fallen alongside an already impenetrable pay gap, trade unions have been weakened and poverty has increased. Working-class women have had the right to vote since 1928, but the fight for the realities of their lives to be recognised and tackled within our democracy continues to this day.

It’s often argued that women in our modern democracy have an indisputable duty to vote, given that their right to do so was hard won by women before them, including the likes of Emily Davison who famously died for the cause. But when you have consistently found yourself on the sharp end of policy brought forward by governments of all colours, trudging along to a polling place every few years can feel like participating in a ritualistic perpetuation of the very system that’s oppressing you. It is for the sake of these women that our understanding of political participation must extend beyond the ballot box.

The right to vote is hard won, and a cornerstone of our democracy. But the most marginalised have always had to fight outside of the electoral system to put their interests on the table.  The law might have moved on from a 1918 Act which sacrificed the rights of young and working class women, but much of our society hasn’t. Until it catches up, our democracy remains just one sphere in which they must still fight to truly have their voices heard.