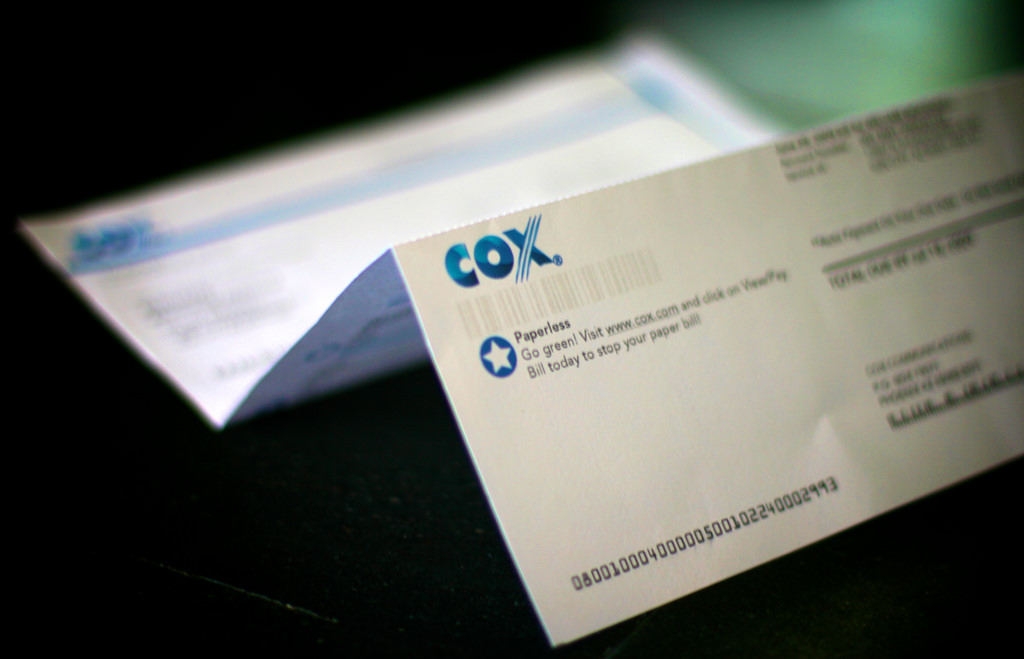 Cable costs are out of control. Over the last six years, consumers’ cable bills have increased by a whopping 40 percent.

Let’s break down some of the contributing factors that lead to skyrocketing cable bills:

The actual cost that a consumer will pay for cable is ultimately much higher than what providers advertise. Cable companies may advertise an attractive price, but after the promotional period is over, the consumer is likely to start receiving drastically higher bills. For instance, Comcast advertises a $49.99 package, which jumps to at least $69 a month within 12 months.  The price continues to climb after that, leading to a long-term monthly cost of cable of $106 a month — over double what cable providers advertise in their promotional packages.

Also, consumers are likely to be unaware that the total cost includes many hidden fees which are not disclosed in their advertisements. These fees are later tacked onto the user’s monthly bill.  Many of these below-the-line fees also have misleading names such as “FCC Regulatory Fee” and “Regulatory Recovery Fee.” These titles give the impression that these charges are imposed directly on consumers by regulatory agencies. In reality, providers typically pass along the fees that they are required to pay directly to consumers, while pretending that they are some kind of end-user tax. In any case, these fees are in addition to what the consumer expects to pay based on the advertised price.

Other surprising fees might include a “Broadcast TV Fee” or a “Regional Sports Fee.” Cable companies use these terms to recoup costs associated with the provider’s carriage contracts or costs they themselves have incurred in generated programming.

Cable companies simply do not need to add these charges. Government-imposed fees on providers as well as content costs are real costs, but so are rent and payroll. Imagine if you went to a store and the price that rung up on the register was 30 percent higher than the price tag because of some “rent surcharge” or a “health and safety compliance recovery fee.” Such a behavior would plainly be deceptive. Yet similar practices are routine for cable providers.

Public Knowledge are fighting for more competition in a cable market that currently deprives consumers of choices and allows providers to overcharge them. Help us spread the word! Share this graphic on social media. Calculate your true cable costs, and continue to pressure policymakers to support a fair and competitive marketplace.